LaShondra Jones spent her entire day on the phone or on Facebook, reaching out to fellow veterans to get anyone and everyone to Ronald White’s funeral. 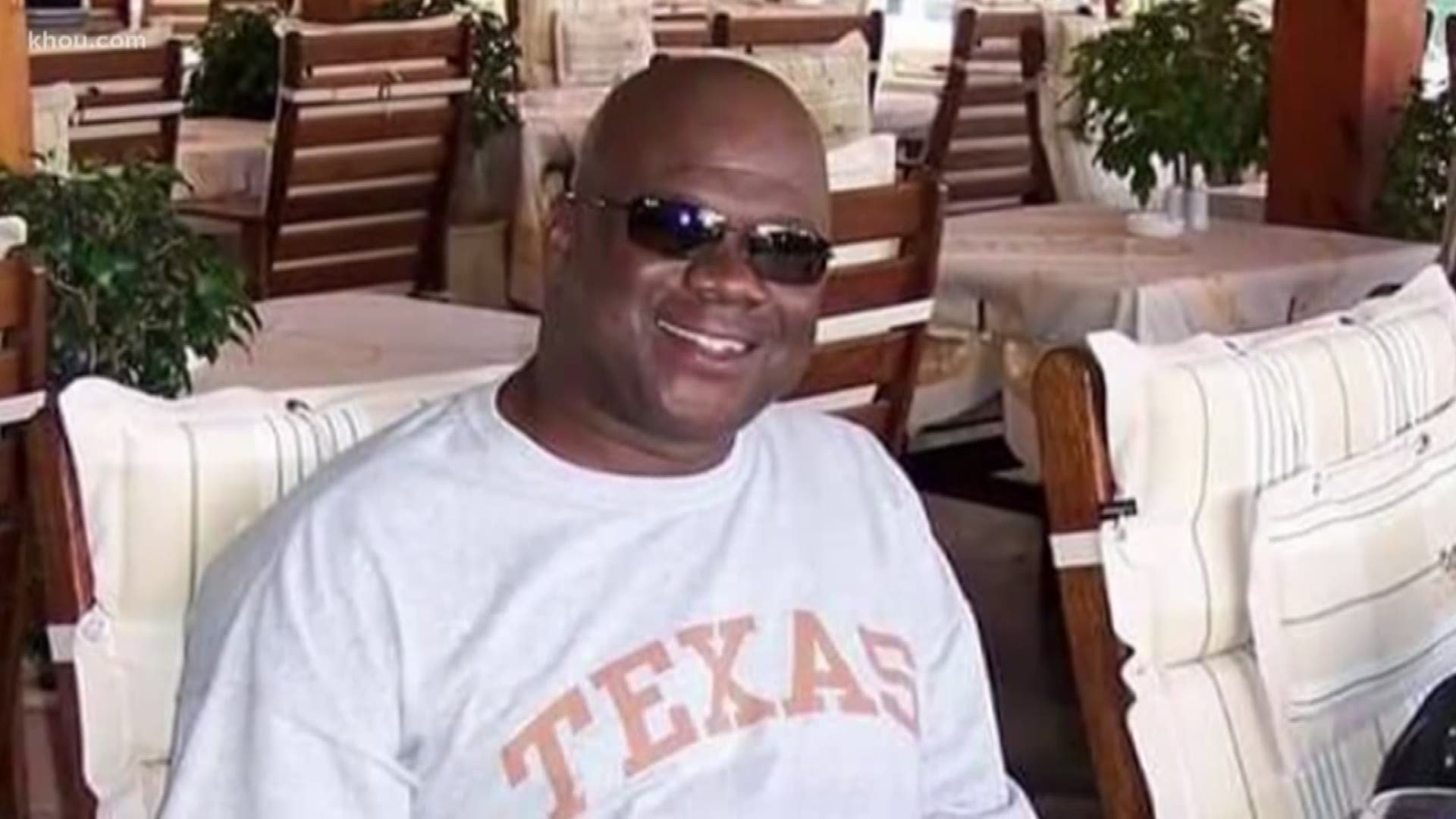 HOUSTON — A Houston woman is stopping at nothing to make sure the Navy veteran found last week in his Dallas apartment gets the goodbye he deserves.

The medical examiner said Ronald Wayne White’s body had been in his apartment for three years before he was found.

“I just felt like because he died alone, we’re not going to let him be buried alone," LaShondra Jones said.

RELATED: Texas veteran found in his apartment had been dead for three years, medical examiner says

She never knew his name until she saw his story. And now, she’ll never forget it.

“I think it’s probably going to haunt me for the rest of my life knowing that a veteran passed away, and nobody found his body for three years," Jones said.

The Marine Corps veteran said it shook her to the core learning the fate of Navy veteran White.

“It’s sadness to see that a veteran, a decorated veteran had to go out like this," friend Jerry Hannon said.

White’s body was found in his Dallas apartment last week, lying on the kitchen floor. The medical examiner said he’d been there for three years.

"My biggest question is, how in the world could my son have been dead in that apartment and nobody knows anything?" said Doris Stevens, White's mother.

But as questions linger, the solidarity begins to swell.

Living in Houston, Jones says the distance means nothing. She’s giving White the funeral he deserves.

“This is a veteran, and we consider him a brother," Jones said.

She spent her entire day on the phone or on Facebook, reaching out to fellow veterans to get anyone and everyone to White’s funeral.

She’s learned White’s body will be moved to Shreveport, La.. She’ll do what she can to attend, and to everyone else, she’s asking, they do, too.

“We want the people in Shreveport to just show up. This man showed up, he went to war. Or whether he did not go to war. He actually raised his right hand to defend the constitution," Jones said.

She said for  White, it’s a funeral he’s earned. A farewell he deserves.

We’re still waiting on final word for when White’s funeral will be held.