Habib is the first and only Iranian-American to hold a statewide elected office in the Unites States. 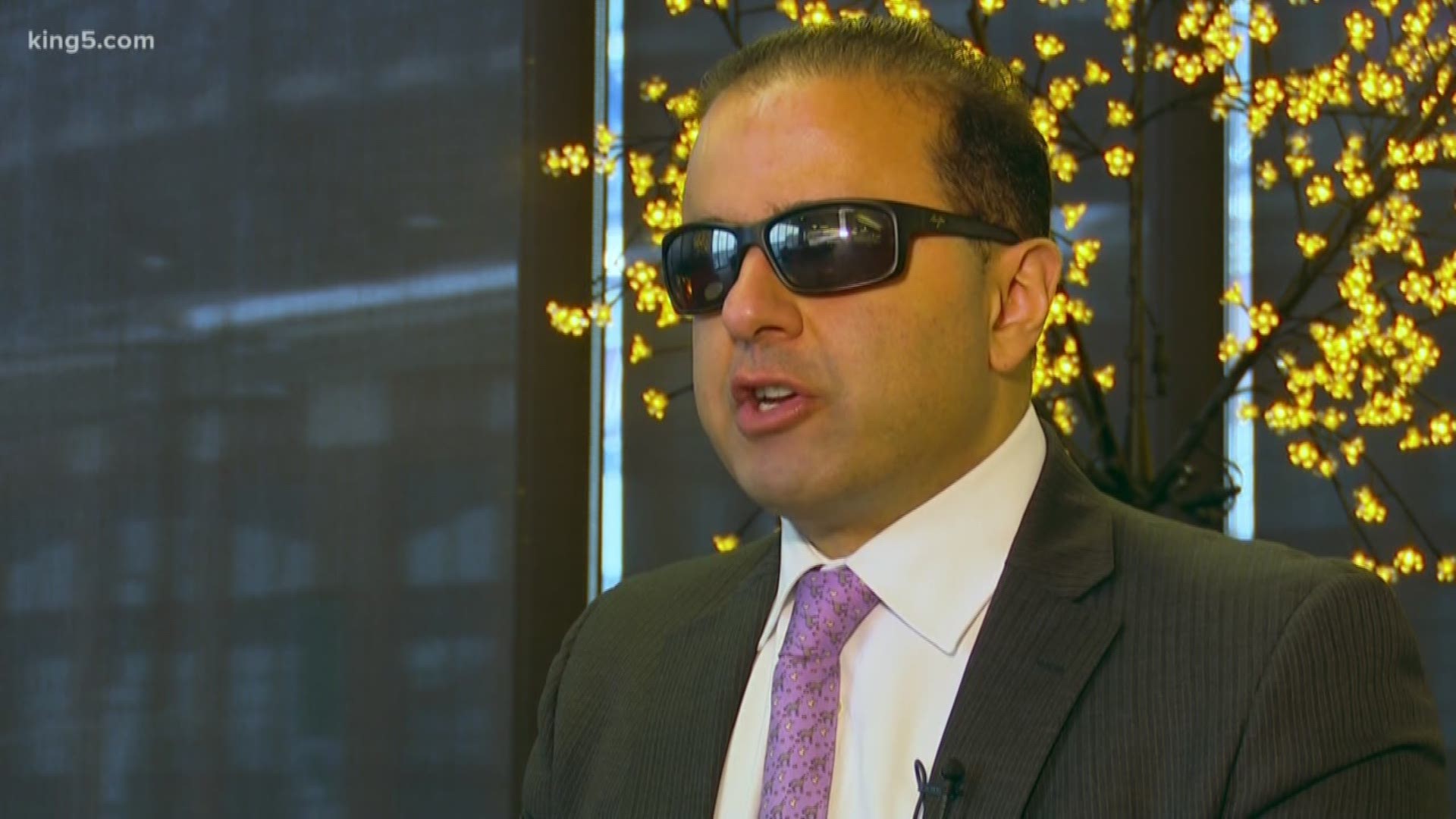 SEATTLE — Washington Lieutenant Governor Cyrus Habib is speaking out following reports of Iranian-Americans being held and questioned at the border.

“I have a name that’s Iranian, it’s a Persian name. I look Middle Eastern and I’m Iranian-American. This happened to people whose identities and biographies are very similar to mine and so I know firsthand how this can make people feel like second-class Americans,” said Habib.

Habib is the first and only Iranian-American to hold a statewide elected office in the Unites States.

The Lieutenant Governor tweeted on Sunday that his office received reports that U.S. citizens of Iranian descent were being held at the Washington-Canada border.

RELATED: Groups demand answers after Iranian-Americans say they were detained at Washington border

“She went out and was crying in a place where her kids couldn’t see because it was so dehumanizing to have her own government treating her like a foreigner,” said Habib.

What bothers the Lieutenant Governor most, is knowing those detained are American citizens.

“We never want to be a county, we cannot be a country, constitutionally or morally, where citizens are treated differently because they’re African-American, Jewish, Iranian-American, you name it,” said Habib.

He said the state government is working to learning why people were held for so long. Customs and Border Patrol said in a statement, “Some travelers experienced wait times of up to four hours due to increased volume and reduced staff during the holiday season.”

Habib believes Iranian-Americans were targeted and said Customs and Border Patrol had no reason to hold and question them.

“We absolutely increase security, but if we’re going to increase security then we need to do it in a way that’s fair and fits with our values,” said Habib. “So if that means that everyone coming back from the border needs to be asked a few extra questions, then it should happen to everyone,” said Habib.

RELATED: Feds deny that Iranian-Americans were detained at Washington border 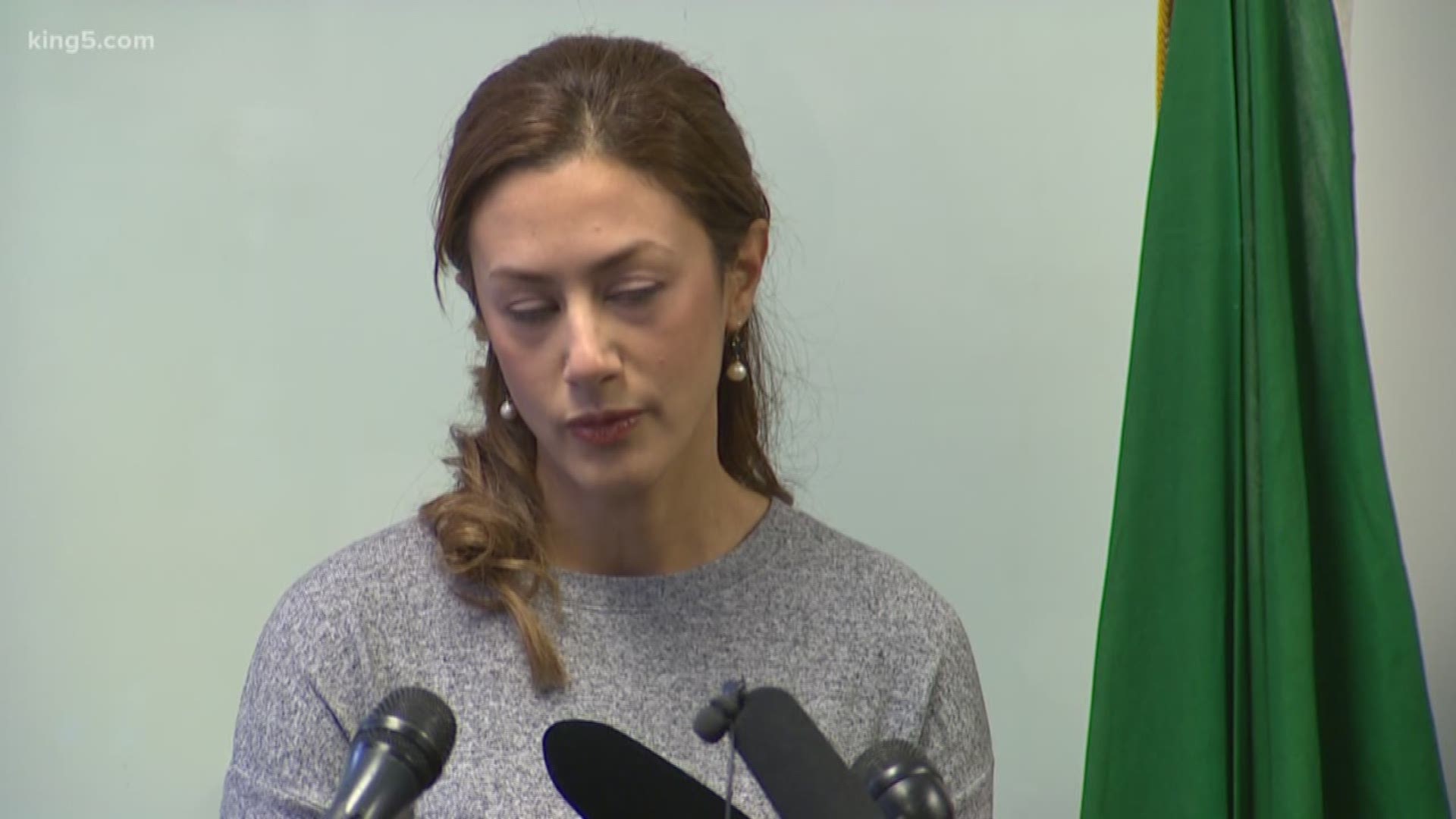