"So the out-of-state troopers, they can't enforce Texas laws. They're working under the umbrella of Texas DPS," said Lt. Christopher Olivarez with Texas DPS. 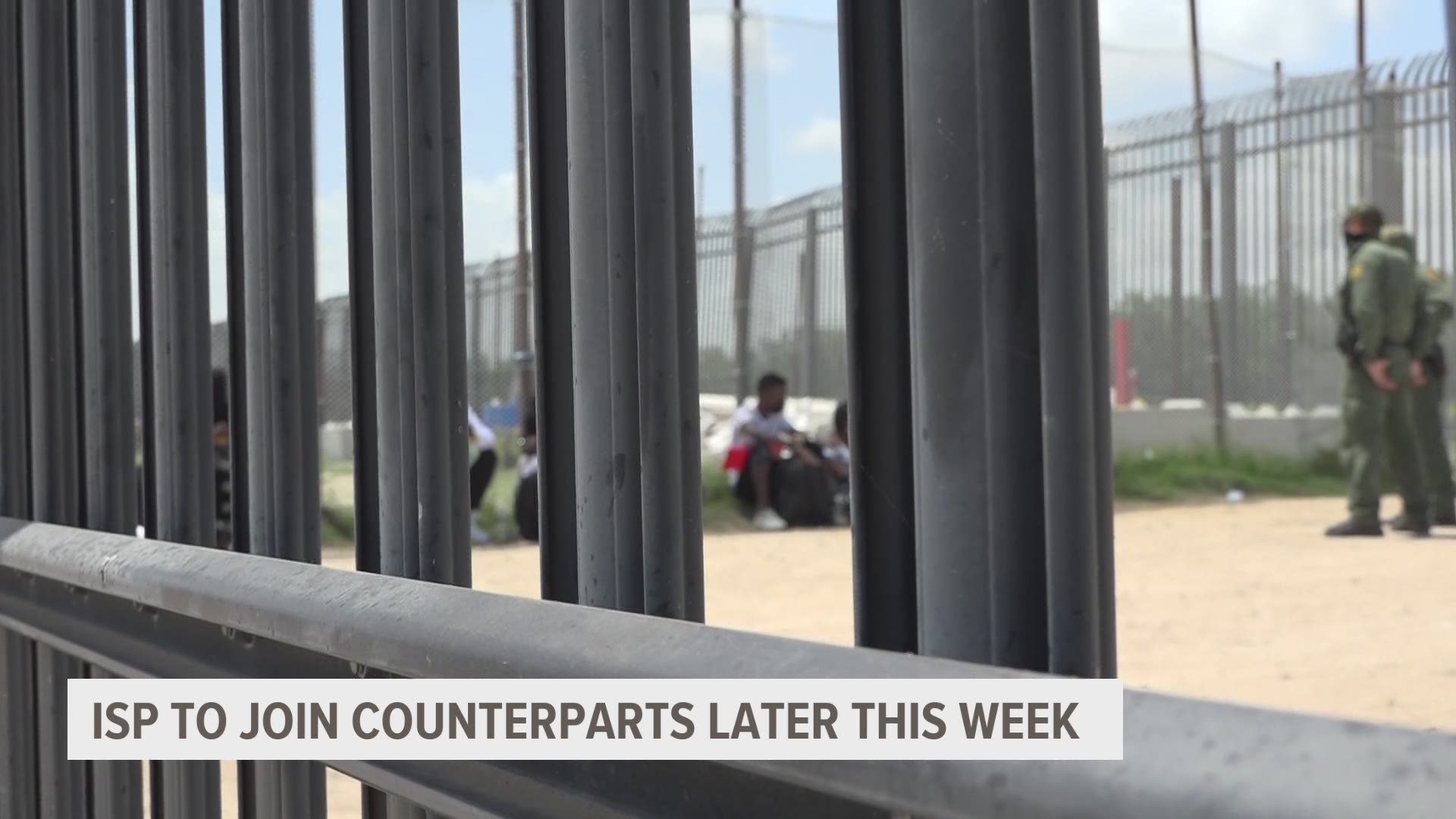 WEST DES MOINES, Iowa — A spokesperson with the Texas Department of Public Safety said Nebraska, Florida, and Iowa law enforcement are assisting Texas state troopers in the Del Rio region for the next few weeks.

Iowa troopers arrived in the region last week to begin a 16-day mission helping Texas law enforcement with the influx of migrants and traffickers along the southern border.

According to a TEGNA reporter in the Del Rio, Texas region for the past few months, the uptick in law enforcement in the area is noticeable. Florida law enforcement was there last week with boats and a plane to assist.

TEGNA-affiliate KENS 5 reported in late June Del Rio residents were concerned with the record number of migrants in the area. Border Patrol officials said agents were averaging over 1,000 migrant encounters a day. 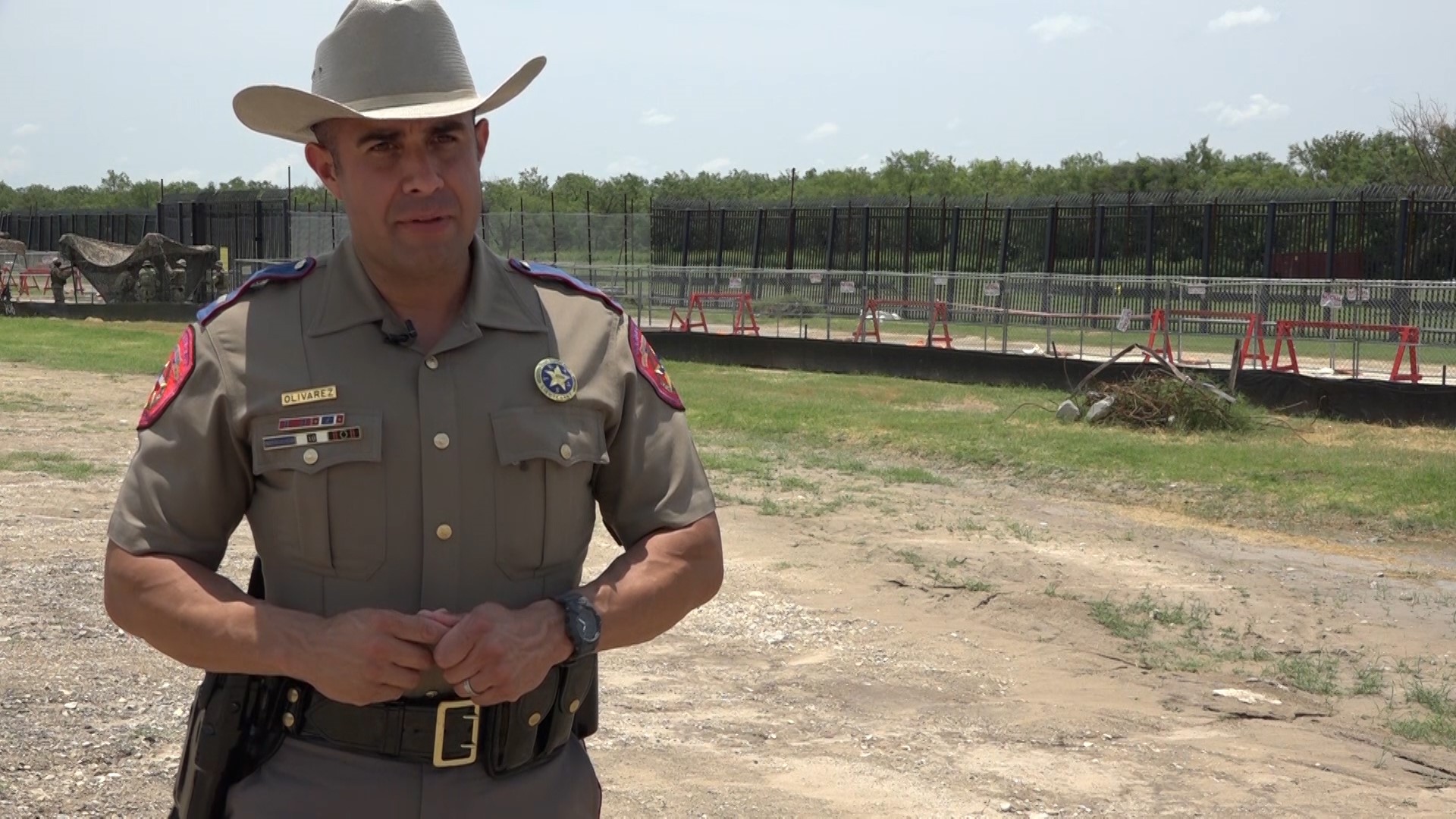 “It’s a tool that helps us apprehend these individuals that are coming across so that we are able to focus more of our efforts to try to arrest some of these individuals,” Olivarez continued.

A spokeswoman for the Iowa Department of Public Safety told Local 5 the agency would not be releasing mission-specific information, including the regional location of the troopers, citing a section of the Iowa code for privacy concerns.

Iowans do not know the timeline of the mission or the troopers' specific assignments.

According to Iowa DPS, "the troopers will be performing general law enforcement duties consistent with their training and experience."

The mission is funded by Iowa taxpayers, not Texas residents. It's unknown the total cost of the trip; according to a spokesman for Gov. Kim Reynolds' office, more details will be shared once the mission is over.

"There is no dispute about the importance of transparency and accountability," said Pat Garrett, Reynolds' spokesman. "Our office and the Department of Public Safety will continue to share as much information as possible without jeopardizing the mission at the nation's southern border."

Watch more local stories on the We Are Iowa YouTube channel.