Is it time to legalize marijuana in Texas? 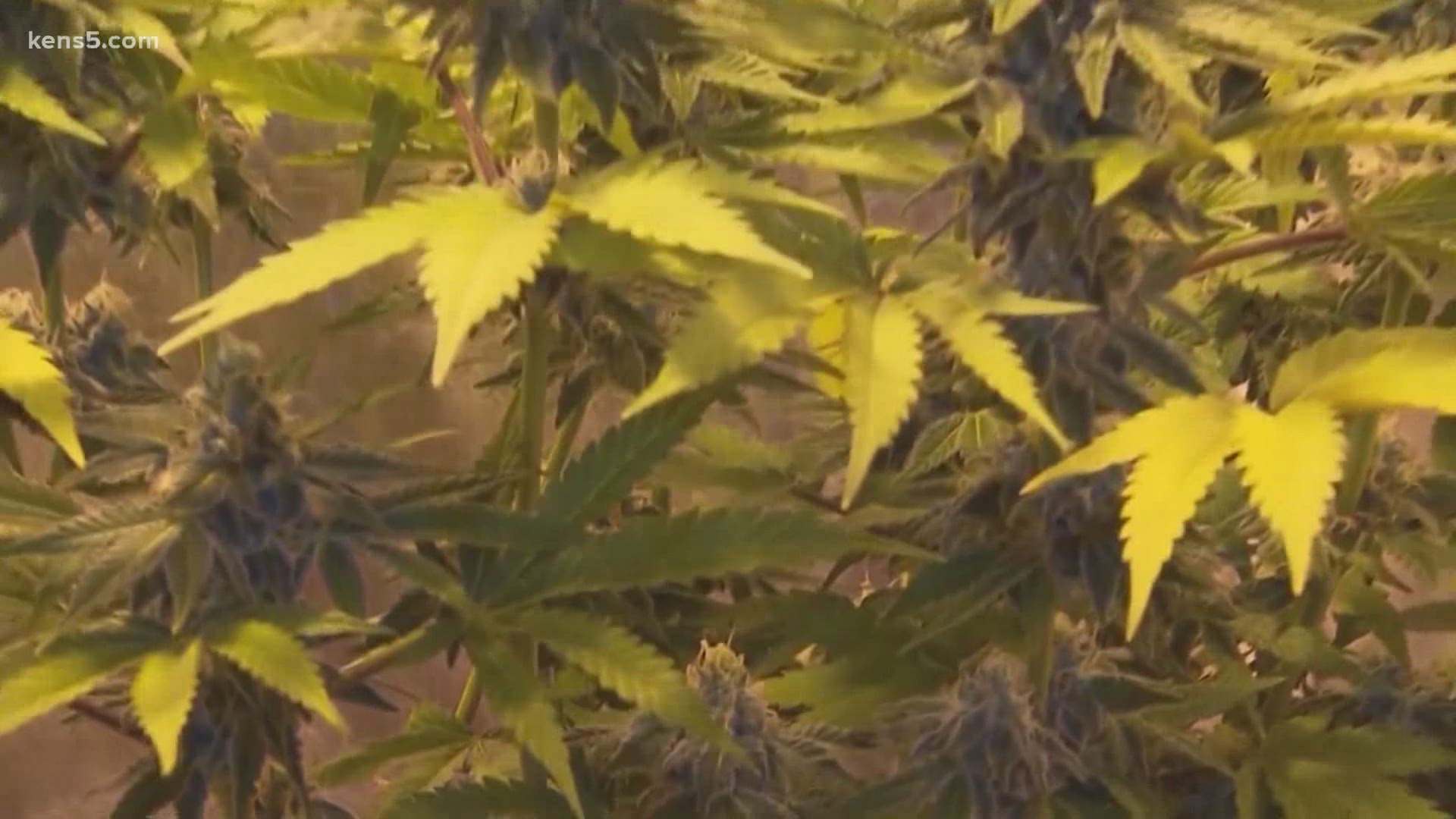 SAN ANTONIO — A local state representative just elected to the Texas senate hopes to legalize marijuana in the Lone Star State with a senate bill he filed this week.

It’s one of the hundreds of bills filed this week ahead of the 2021 Texas Legislative Session.

“We need to start listening to the taxpayers at home and they're tired of having their property taxes raised over and over again,” Gutierrez said.

Gutierrez, a Democrat, filed Senate Bill 140 this week in a bid to legalize cannabis in Texas.

“We're in a particular crisis this session. We're going to be short about $7 billion dollars,” said Gutierrez.

SB140 would make it legal for adults over 21 to possess marijuana, and opens the door for the commercial sale of cannabis.

“We studied this quite well. You've got veterans across Texas that are weaning themselves off of opioids on marijuana," Gutierrez said. "You've got families that have fled to Colorado to be able to care for their children."

Gutierrez said that, if the bill passes in the upcoming session, it would help generate billions in revenue for the state, in addition to creating at least 30,000 jobs in agriculture, manufacturing, distribution and retail.

“We need to realize in Texas that we're losing revenue. These other states have tried it. They've tried to experiment. They've done well with it. Colorado generates about $300 million per year,” Gutierrez said. “We are six times the population size of the State of Colorado, so you do the math on it.”

SB140 also tacks on a 10% sales tax, with the revenue supporting schools and fortifying border security.

“If we legalize this product, we have to stop the illegal product that comes in from Mexico,” Gutierrez said. “We can give to law enforcement agencies in those counties money so that they can be able to better address those issues rather than having us dictate to them from Austin. We spent $800 million biennium on border security, and it's a joke.”

Even though many of the 17 counties he’ll soon be representing voted Republican, Gutierrez insists his bill is supported on both sides of the aisle.

“There’s a whole lot of Republicans in the senate that are looking at this (from) a different perspective now, and partly because of the fiscal crisis that we’re going to have due to COVID-19,” Gutierrez said. “Sixty-three percent of all Republicans now see this as a favorable proposition, and 78% of Democrats think it’s favorable.”

Gutierrez said he’s working on another piece of legislation that will generate another estimated $3 billion in revenue for the state.

He’s set to file that bill in the upcoming weeks.