The FBI confirmed it has arrested Jenny Cudd and Eliel Rosa for their parts in the Capitol riots. 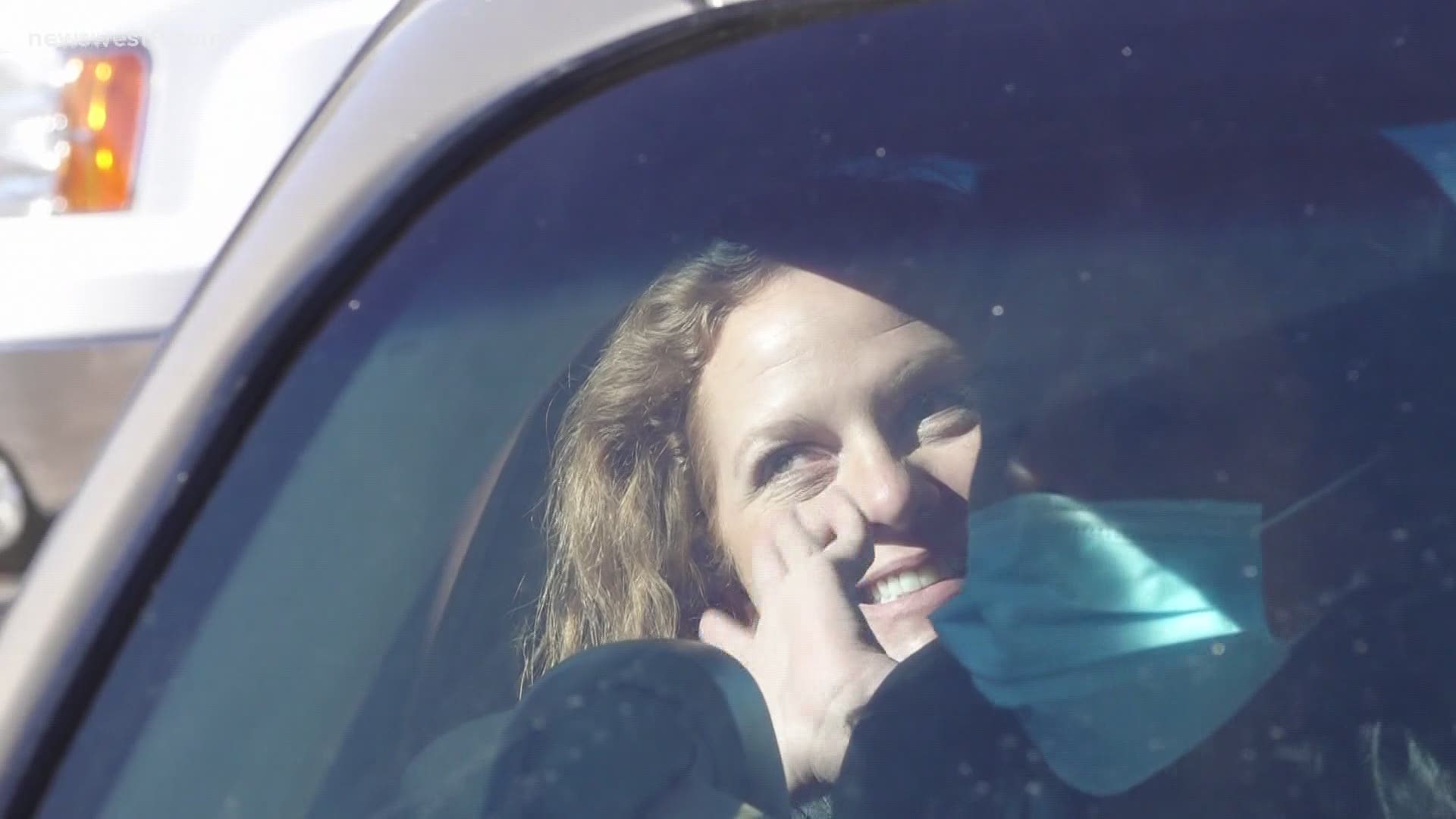 MIDLAND, Texas — Jenny Cudd and Eliel Rose have been arrested by the FBI for their participation in the riots at the capitol.

At this time we do not know if they have been booked in the Midland or Ector County jail as they are not appearing in either jail records.

Cudd is a former Midland mayoral candidate and business owner who went viral following her Facebook live videos of her part in the Capitol riots.

Rosa was the Immigration and policy head for the Jamie Berryhill campaign for the District 11 seat following Mike Conaway's retirement.

The two appeared before Judge Griffin Wednesday just after 2 p.m.

The Class B misdemeanors include violent entry or disorderly conduct at the Capitol.

Cudd and Rosa could face six months in prison, up to a $5,000 fine and a $25 special assessment if convicted.

Cudd and Rosa have both been released on a PR bond. A judge in DC is overseeing the charges.

In her Facebook live videos, Cudd discussed how they broke down the door to Speaker Nancy Pelosi's office, though she later stated that "we" she used was reportedly in a general sense in her video and that she did not actually participate in that event.

During an interview with NewsWest 9, Cudd claimed she did not do anything illegal while at the capitol.

She also stated that she had received multiple death threats directed toward the flower shop she owns in Midland as well as hundred of bad reviews.

I spoke with Jenny Cudd’s boyfriend who’s standing guard at her flower shop. He was the one who bought Jenny a bullet proof vest before going to the Capitol. I asked him about her arrest he tells me “no comment.” pic.twitter.com/1ImKW7jobo

As of Tuesday the FBI says it has charged over 70 people and is looking into many more, including several from West Texas.

The office of Midland Mayor Patrick Payton has released the following statement in connection to the FBI investigation:

As to the events surrounding Jenny Cudd, this is a federal matter and it has been since all the events unfolded last week in DC. The mayor will reserve any further comment for much later and would encourage us all to reserve any further speculation or judgment on these matters until more is known and the federal authorities progress in their work on this matter.