KING-TVs famed mascot was designed by Walt Disney studios when the station was founded. 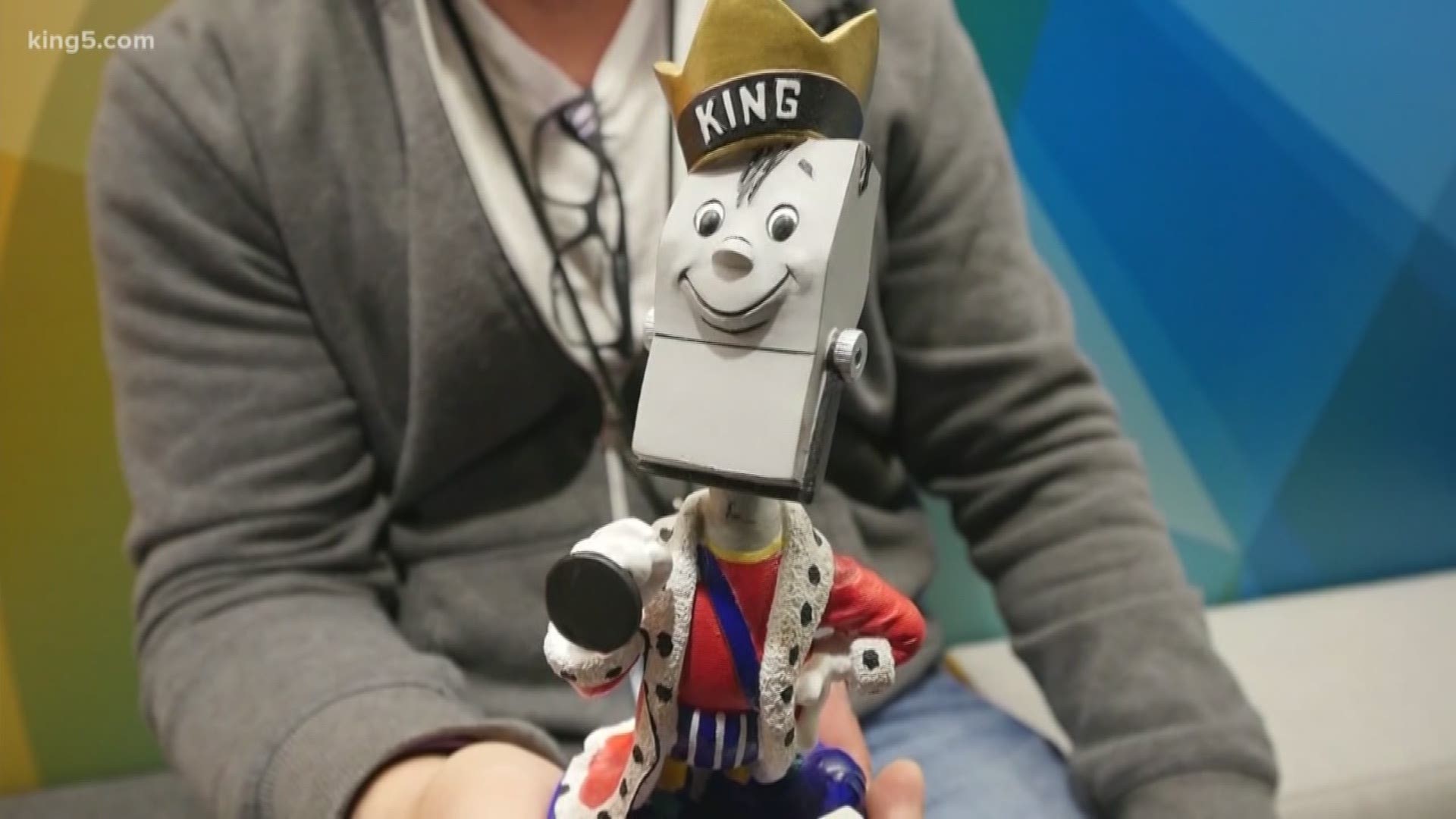 SEATTLE — With ticket sales for Disney's Frozen 2 through the roof, we are reminded of a little-known part of Disney history, right here in Seattle at KING 5.

King Mike, the first KING-TV employee and our mascot, was created by Walt Disney's studios in 1951.

When Dorothy Bullitt created Channel 5 in 1948, she changed the call letters to KING. And soon after, she reached out to her good friend Walt Disney who lent his artistic flair to help her get the station off the ground by creating King Mike.

Disney confirms, although Walt Disney himself was involved in the design, that it was one of his artists who actually made the rendering.

It's believed that King Mike is the only work that Walt Disney commissioned outside of the Disney studios.

To this day, KING Mike has been used in promotions and logos.

Jake asked some of his fellow co-workers if they knew of King Mike's origins.

See more of King Mike's adventures in the video below. 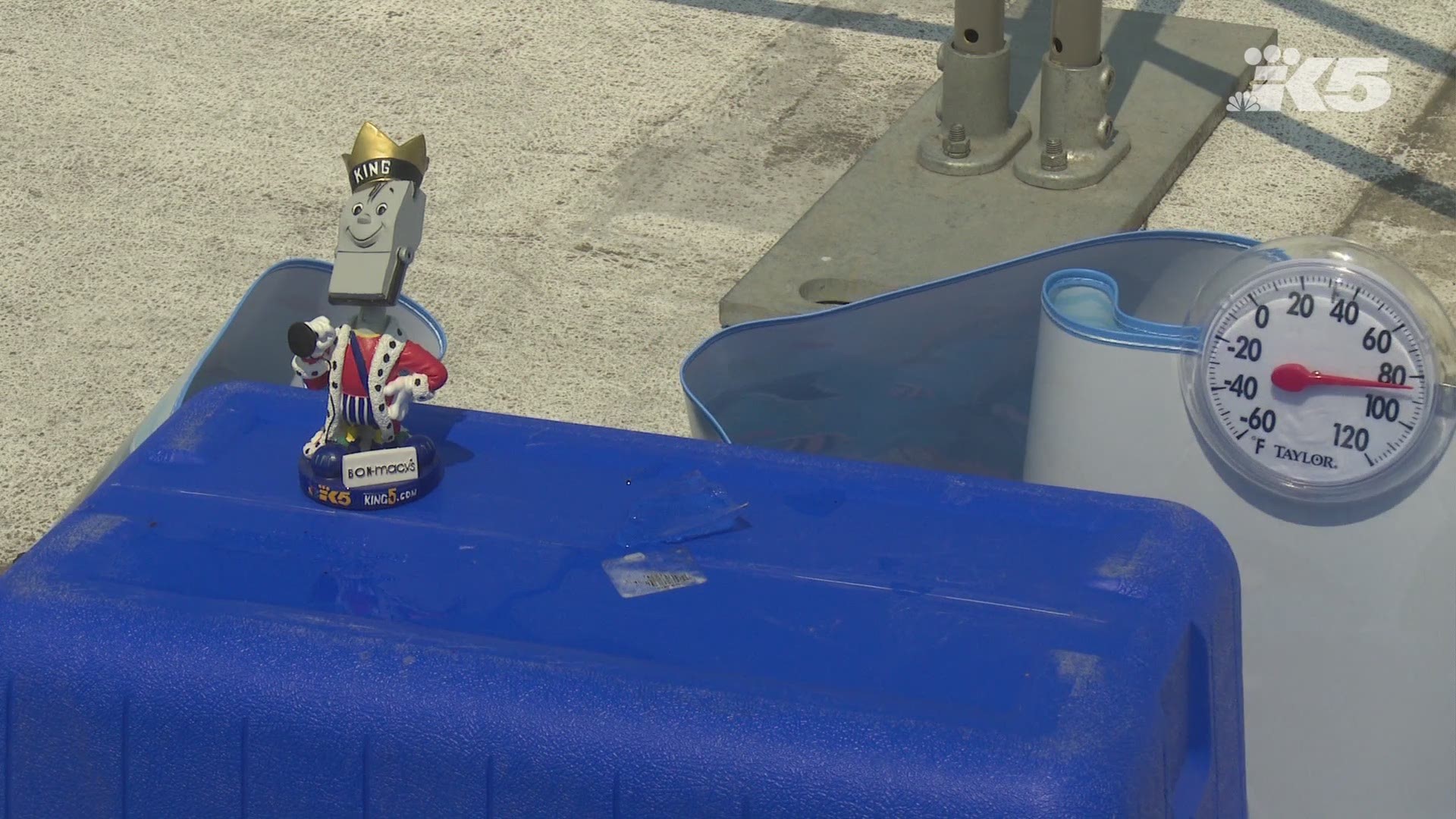