Lake Jackson is currently under a boil water notice as state and local officials work to flush and disinfect the city's water supply. 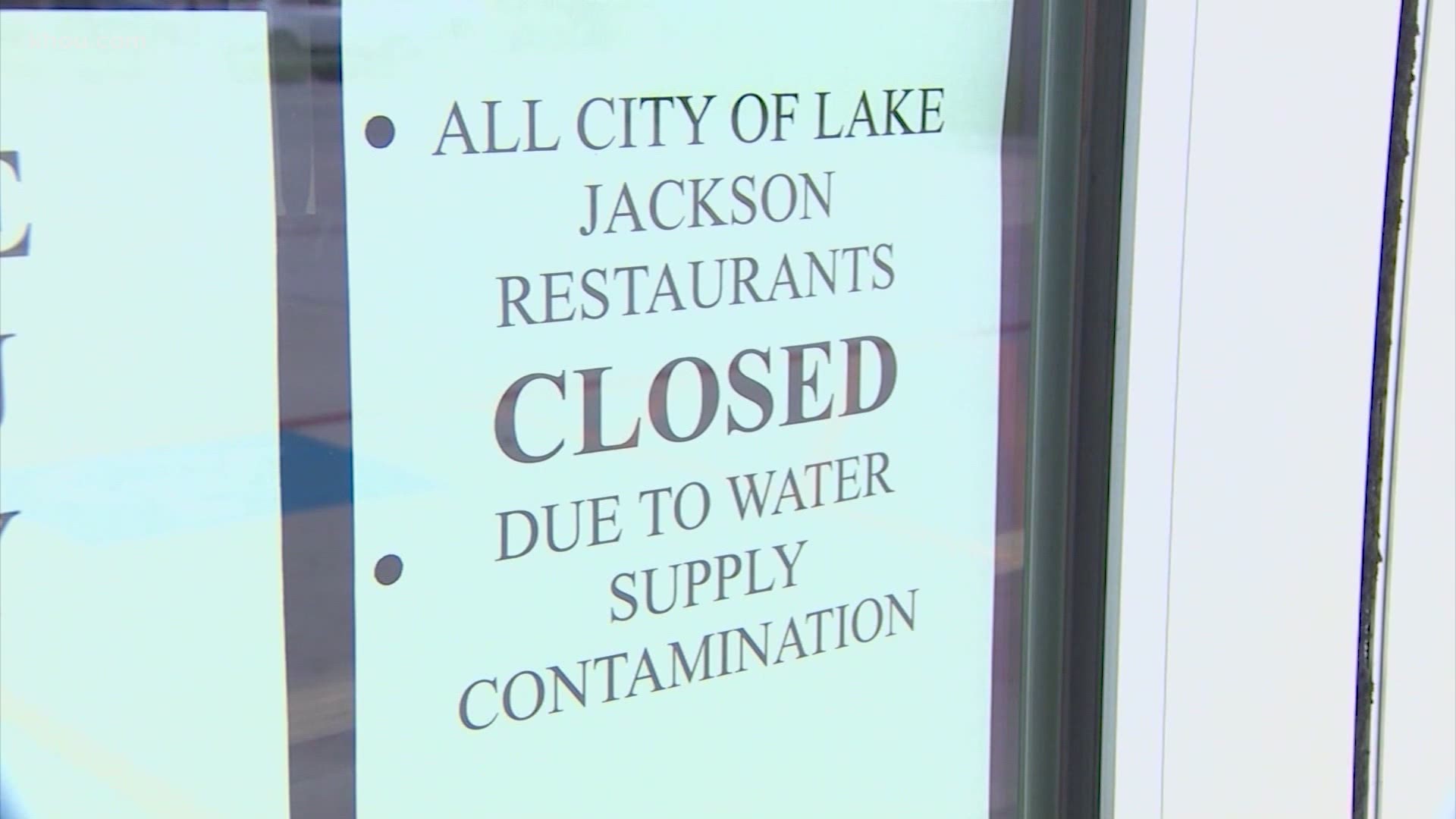 Residents living in the city of Lake Jackson are currently under a "boil water" notice as local and state officials continue to flush and disinfect the water system.

On Saturday, the city's mayor issued a disaster declaration that activated the local Emergency Operations Center and allowed officials to access additional resources in response.

Abbotts’ order temporarily suspends any state regulatory statues that could prevent or delay necessary action from the state in helping Brazoria County recover from this disaster. It also helps the county receive assistance from any necessary state agencies.

Earlier this month, Brazoria County Water Authority officials were notified by the Center for Disease Control that several tests for naeglera fowleri at three water outlets in Lake Jackson had come back positive.

The tests were prompted by the recent hospitalization and death of a 6-year-old boy, who officials believe contracted the amoeba at a local splashpad or a watering hose at his family's home.

The Texas Commission on Environmental Quality is working alongside the City of Lake Jackson, the Texas Division of Emergency Management, the Texas Department of State Health Services, the CDC, and the Environmental Protection Agency to resolve the ongoing water issue.

"The state of Texas is taking swift action to respond to the situation and support the communities whose water systems have been impacted by this ameba," said Governor Abbott. "I urge Texans in Lake Jackson to follow the guidance of local officials and take the appropriate precautions to protect their health and safety as we work to restore safe tap water in the community."