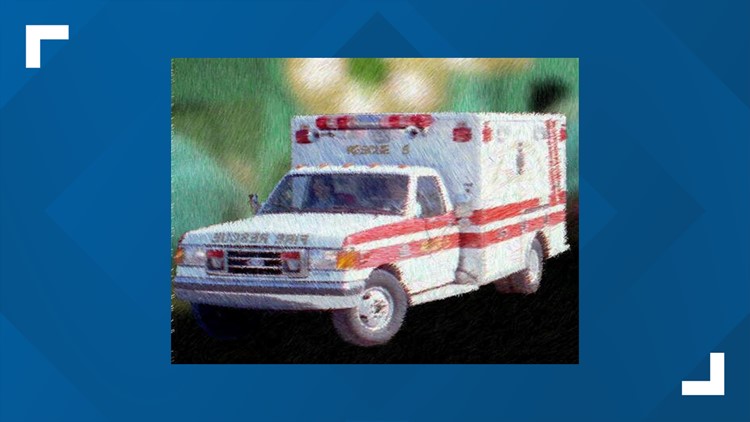 SAN ANGELO, Texas — UPDATE: (12:20 p.m.) According to a release from the San Angelo Police Department, a 15-year-old Lake View High School student was transported to Shannon Medical Center with injuries after she was struck by two vehicles during the morning drop-off at Lake View High School.

The crash happened before 8 a.m. Wednesday as the student exited a 2009 Chevrolet HHR, that was properly stopped adjacent to the curb. As she crossed in front of the vehicle, a 2004 Honda CRV that was approaching the HHR from behind, collided with the HHR’s back left side.

The force of the collision pushed the HHR into the student, knocking the student to the ground in the roadway. The CRV continued traveling and ran over the girl’s lower extremities.

According to the release, the student was treated for minor injuries and has been released.

A preliminary crash investigation showed excessive speed was not a factor in Wednesday morning’s crash; however, one driver told police her vision was limited because of the position of the sun.

The department reminds drivers to use extra caution in school zones, and to be mindful of environmental conditions that could cause decreased visibility.

ORIGINAL STORY: A social media post from San Angelo Lake View High School Wednesday morning said one of the school's students was struck by a vehicle on East 43rd Street, in front of the school's campus.

According to the post, students and staff responded quickly to provide aid to the student who was struck.

The student was transported to a local hospital by ambulance for evaluation. At the time of transport, the student was responsive, according to the post.