One lifeguard had to be taken to the hospital for treatment following the rescue. 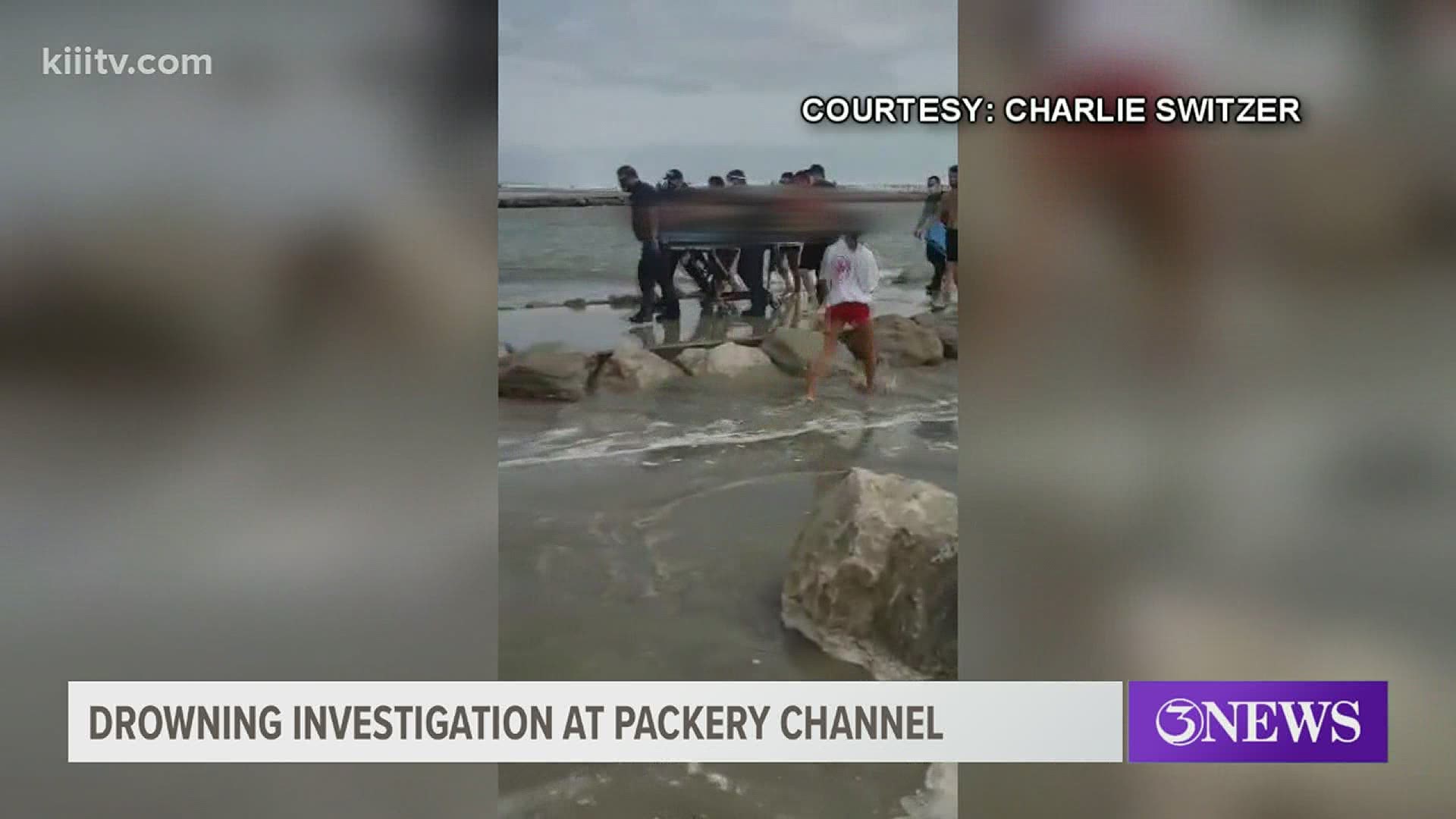 CORPUS CHRISTI, Texas — A man in his 60s died just before noon Friday after he and his family were swept off the North Jetty at Packery Channel.

It was just before 11 a.m. when the family visiting from Lubbock, Texas, were reportedly standing at the end of the North Jetty and were swept over the railing and into the rough waters by a wave.

Lifeguards rushed to the family's aid. Many of them, including a female lifeguard, suffered injuries during the ordeal.

According to first responders, the 60-year-old male had water in his lungs and had suffered trauma from striking the jetties. They administered CPR until an ambulance could arrive to pick up him. He died in route to Bay Area Hospital.

The female lifeguard who was injured was also taken by ambulance for treatment.

First responders told 3News that many who visit from outside the area are not aware how dangerous the waters can be, especially when there is tropical activity in the Gulf of Mexico.

As Delta makes its way through the northern Gulf, the effects of the storm can be seen in the Coastal Bend in the way of higher than usual tides, minor coastal flooding and dangerous rip currents.

The City of Port Aransas, which is only a few miles from Packery Channel, has closed access to vehicular traffic from Thursday, October 8 at 8:00 p.m. until Saturday, October 10 at 9:00 a.m.

Delta will impact the coastal and inland areas of Port Aransas and Nueces County with coastal flooding or severe damage.