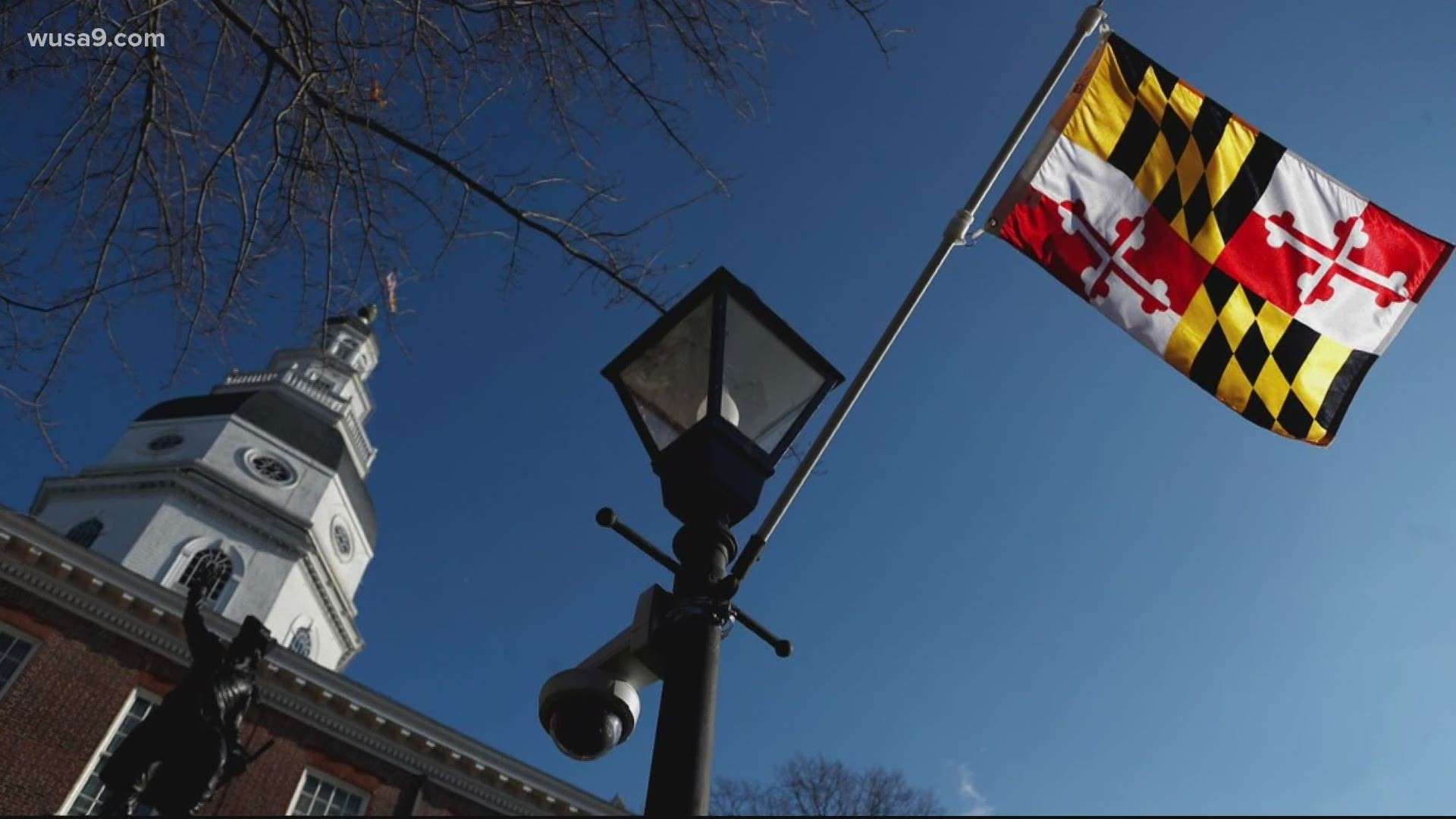 The Maryland Health Department will now be using a rolling vaccine distribution system, Hogan said in a news conference Tuesday. This new system means any facility that has not administered at least 75% of their total first allocation may have future allocations reduced until they provide their ability to meet capacity. Any provider with excess doses will be required to notify its local health department so those doses can be used elsewhere to help people.

“Either use the doses that you have been allocated or they will be redirected to another facility or provider…where they will be used immediately," Hogan said.

The initiative is largely driven by recent reports of some vaccines not being used combined with the low numbers of vaccine doses distributed to nursing homes by CVS and Walgreens. The two pharmacies are distributing vaccines to the 227 nursing homes in Maryland as part of a federal grant.

Hogan said that he was on the phone earlier Tuesday with the presidents of both companies on how these vaccines can be distributed faster.

Previously, CVS and Walgreens have had up to 72 hours to provide vaccination data to the Maryland database. Now they will have to follow this new order of reporting numbers within 24 hours.

The statewide positivity rate is now 9.19%

Above all else, Hogan asked Marylanders to be patient.

“Distributing and administering vaccines throughout 2021 will be without question the greatest peacetime undertaking in American history,” he said.

And while the governor seemed displeased at some of the metrics, mostly those of vaccine distribution at nursing homes, he did not put the blame on one person or entity. Hogan said that these issues will be resolved, and that a bigger issue in the weeks to come will be how to get more doses.

Hogan said he heard from hospitals and distributors that the vaccine rollout happened over the holiday season when people were taking time off and not working normal hours.

These groups of National Guard members will work in 14-person groups to serve jurisdictions across the state. The Maryland National Guard will also help vaccinate people at clinics, Hogan said.

Hogan also highlighted how those in priority of getting the vaccine in the state may change to move teachers up to in the order to help get kids back in school.

The following statement is from MCEA President-elect, Jennifer Martin.

"Members of the Montgomery County Education Association are eager to return safely to classrooms with our students. This announcement by the governor gives us hope that we are closer to the day when that will happen. In the meantime, we will continue to do our utmost to help students learn in the virtual setting."