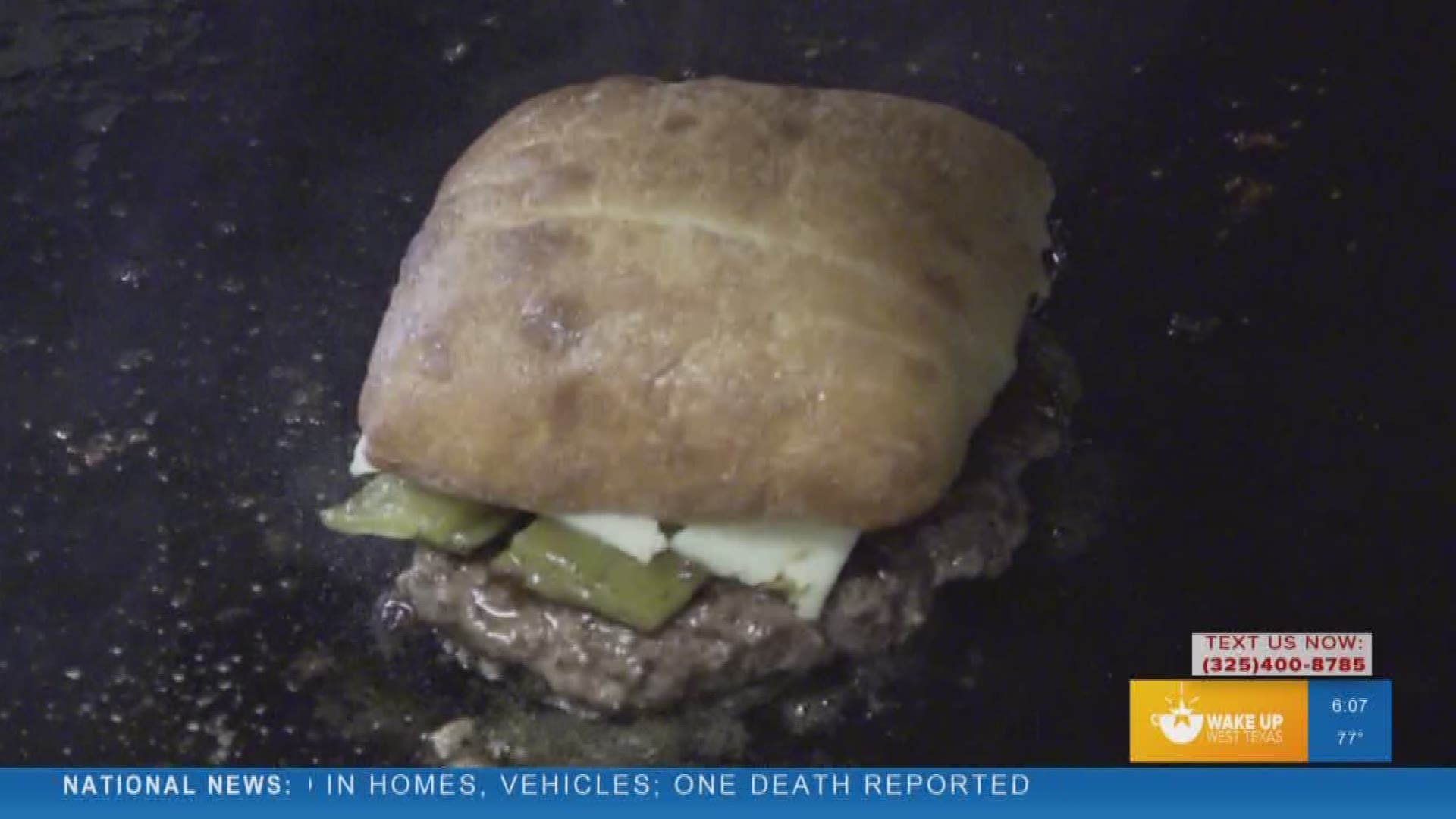 "People that come through all the time say we are so glad we stopped by," Kali Coleman, co-owner of Windmill City Cafe, said.

Coleman and Ali De La Fuente are the co-owners of the small town hot spot. The original name of the restaurant was just City Cafe, but the city is known as the windmill capitol, so they added a word.

"It kind of fits the town and people love it and they love us here," De La Fuente said.

Neither of the co-owners are strangers to the restaurant industry. De La Fuente has been cooking since he was 16, and both of them attended culinary school at Le Cordon Bleu in Austin.

The menu at Windmill City Cafe is full of food that you would find at a mom-and-pop restaurant.

"We do everything from prime rib, to pastas, to pizzas on Thursdays,” De La Fuente said. “Nothing stops us.”

One of the most popular dishes is the windmill burger. Chef De La Fuente cooks a beef patty to order and tops it with bacon, green chilies, caramelized onions and pepper jack cheese. The burger is placed between two ciabatta buns.

If you're not in the mood for beef, try the chicken salad or one of the soups. Both are full of flavor and the chicken salad has a sweetness to it. Save room for dessert because the house bread pudding is delicious.

Coleman and De La Fuente are so thankful to have been so welcomed in Sterling City. They serve several traveling customers from all over the United States daily. The restaurant has been open for eight years and they have plans on expanding. They want to open up a location in San Angelo, and open a food truck, as well. However, they promise the location in Sterling City isn't going anywhere.

"They love us here,“ De La Fuente said. “We appreciate them and it's like our second home.”

For Meals with Malik, I’m Malik Mingo. Thanks for having a meal with me.