U.S. athletes train for the Winter Olympics with strict health guidelines in place

Skiers and snowboarders work out in socially distant pods inside the USANA Center of Excellence in Park City, Utah. 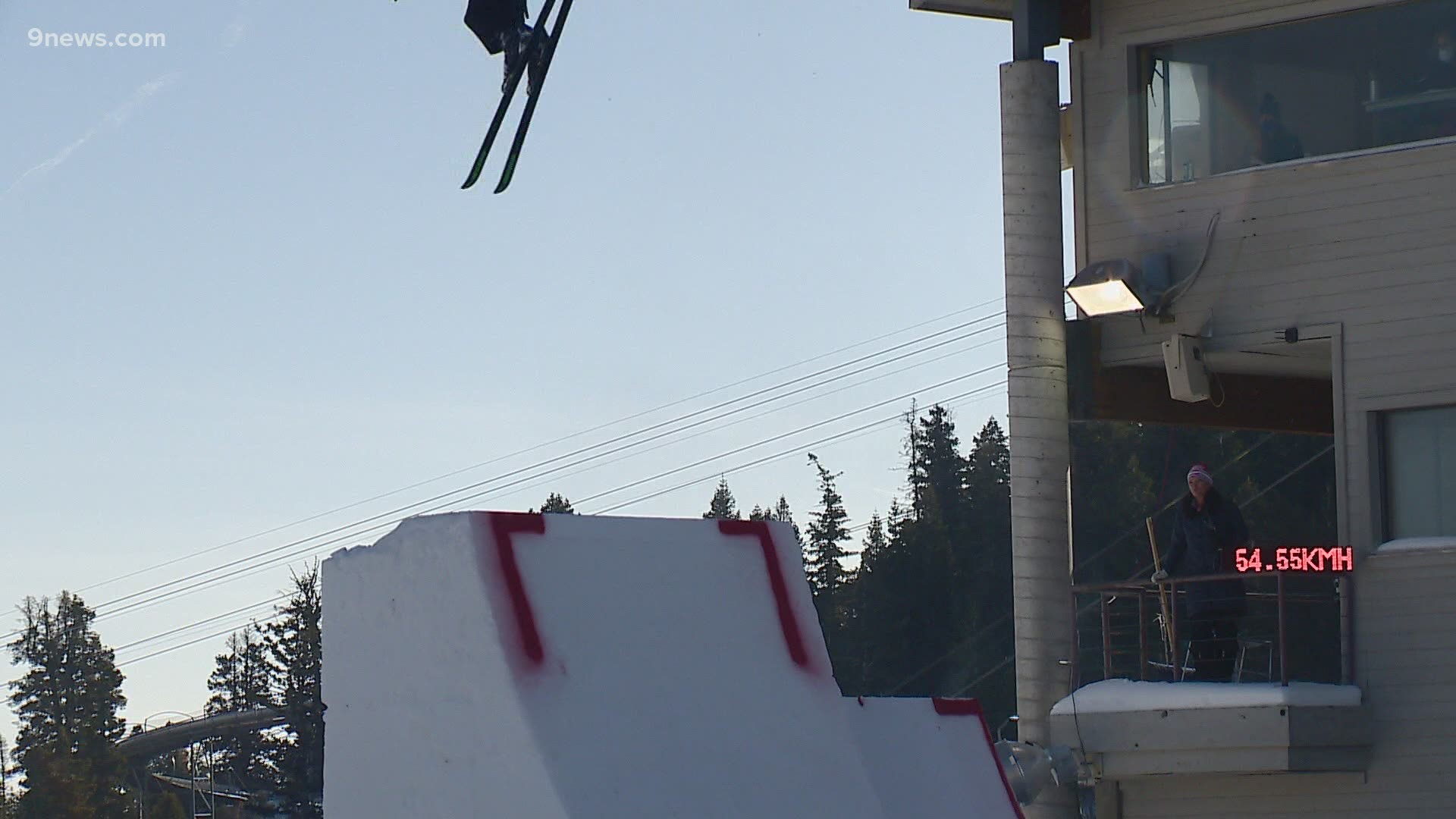 PARK CITY, Utah — Training for the Winter Olympics isn’t something new for Olympic slopestyle silver medalist Devin Logan, but going for her third games has been anything but normal this time around.

“Nothing is normal this year,” said Logan. “It's just rolling with the punches.”

U.S. Ski and Snowboard athletes have been hard at work training for the upcoming 2022 Winter Olympics in Beijing.

And at the USANA Center of Excellence in Park City, getting inside means taking numerous COVID-19 test, and staying in small, socially distant bubbles.

U.S. Ski and Snowboard President and CEO Tiger Shaw said they have spent about $1 million dollars so far on added health guidelines.

“As predicted we spent around a million on testing for COVID protocols,” said Shaw.

The plan has been working with very few athletes testing positive for COVID-19 during training and competitions. The team has also seen fewer flu cases and that's been an added bonus to learn from for future seasons.

> Top stories curated daily just for you! Sign up for the 9NEWSLETTER to get can’t-miss stories, Next and Broncos content, weather and more delivered right to your inbox.