Officials said Shawn Robert Scarbrough, 40, was ejected from his seat when the boat took a sudden turn. 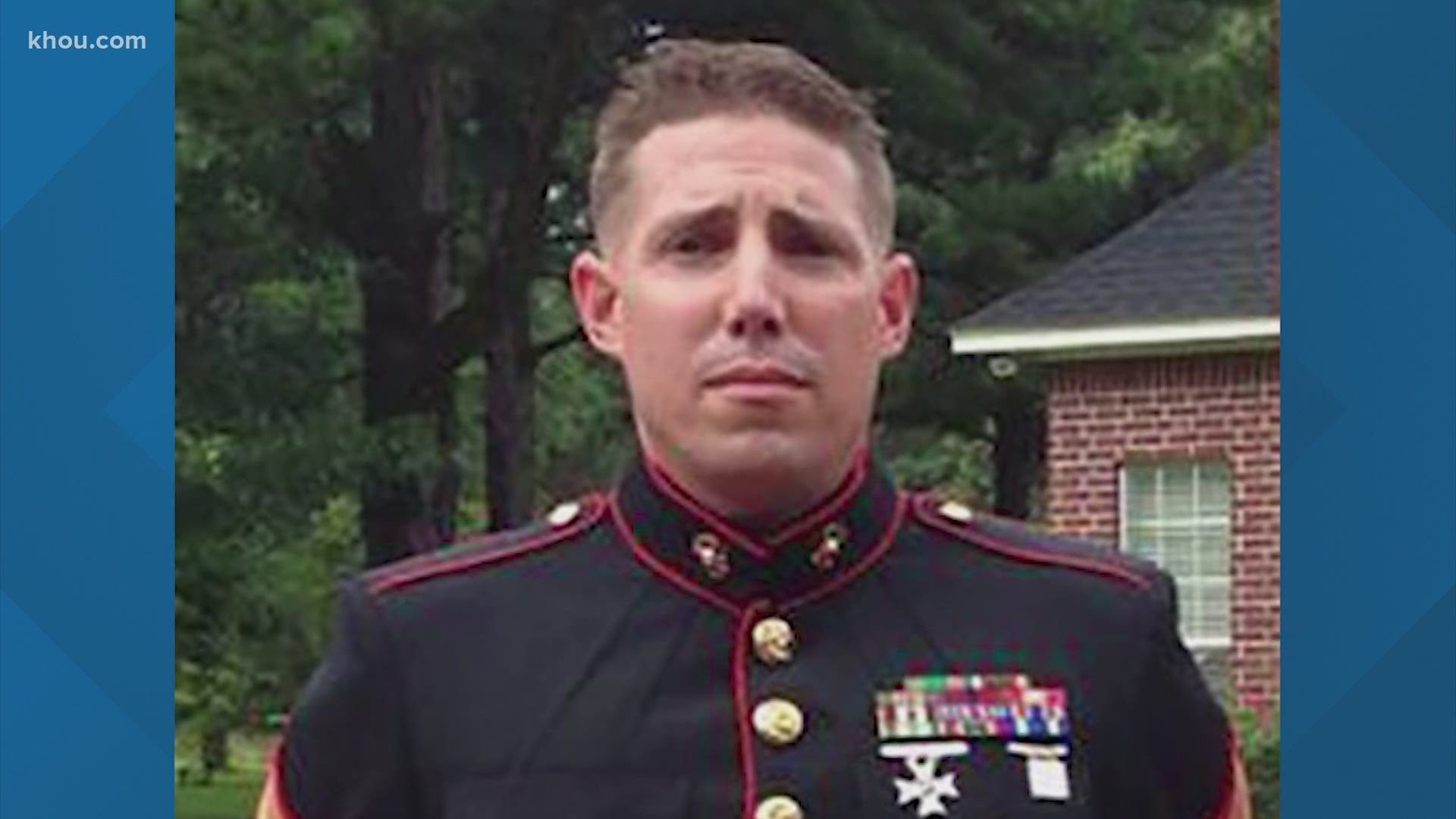 KEMAH, Texas — Texas Equusearch has joined the U.S. Coast Guard as the search continues for a missing boater who disappeared about 5 miles east of Kemah, Texas.

Scarbrough is a 12-year U.S. Marine Corps. veteran who had been deployed several times to war zones, a husband and the father of three children, according to a close family friend.

Authorities were notified of a boater without a life jacket who was ejected from an 18-foot vessel in the Houston Ship Channel at Light 67 around 5 p.m.

Investigators said it appears the boat operator’s seat broke, causing him to sharply turn the wheel. Texas EquuSearch said two of Scarbrough's children were also on the boat at the time. They said the children fell into the water but were rescued. The other boat occupants were not injured.

Several agencies are assisting in the search for the missing boater.