Ted Cruz wants to strip MLB of its anti-trust immunity

MLB’s anti-trust exemption reduces the possibility of a competing league from emerging and threatening its status as the preeminent professional baseball league. 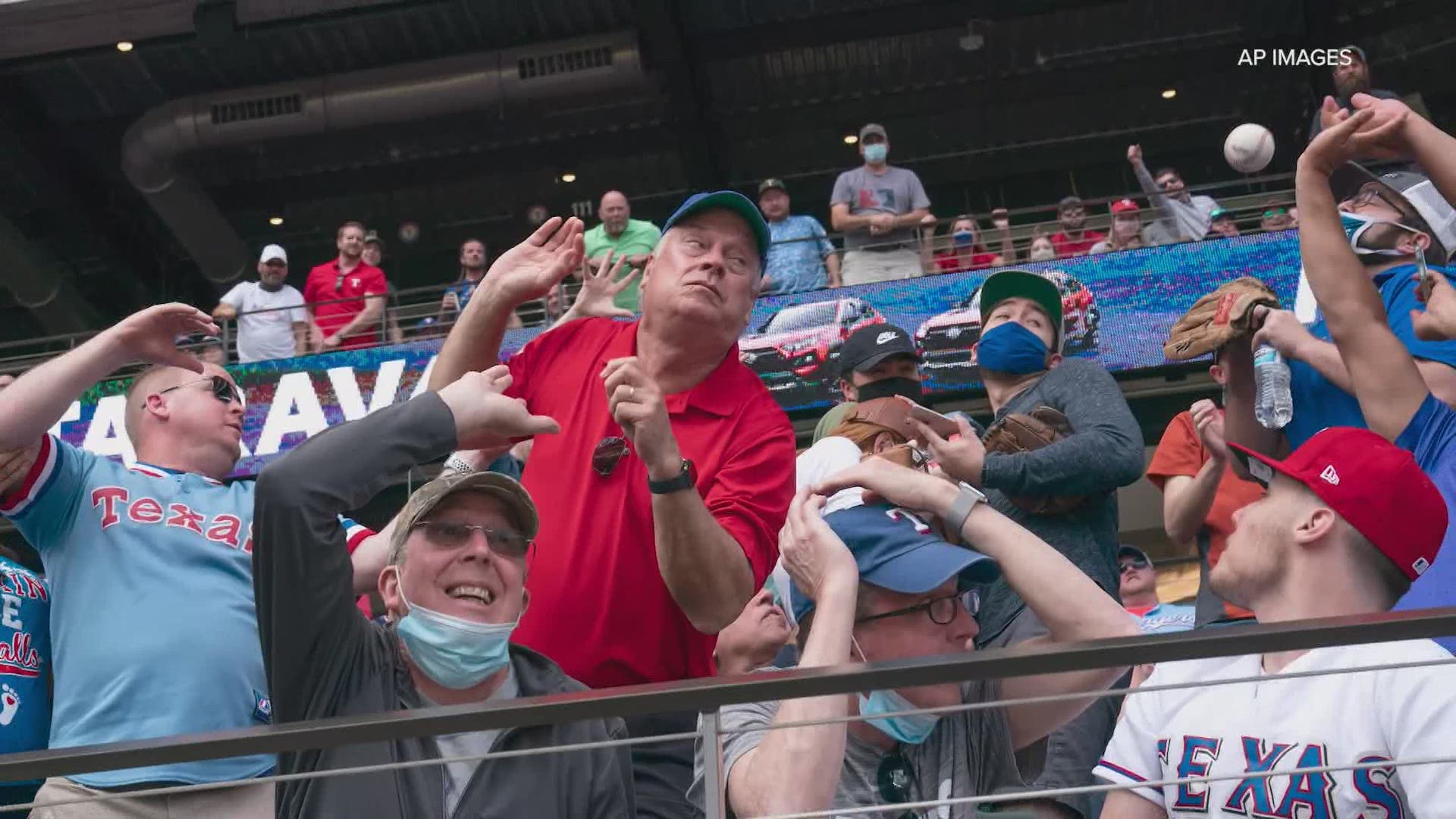 WASHINGTON, D.C., USA — Editor's note: The above video is from April 5.

This story originally appeared in the Texas Tribune.

U.S. Sen. Ted Cruz on Tuesday called for the removal of Major League Baseball’s immunity from anti-trust laws in response to the league’s decision to pull the 2021 All-Star game from Atlanta over Georgia’s new voting restrictions.

“If they’re gonna play partisan enforcer, they shouldn’t expect to see special goodies from Washington when they are dishonestly acting to favor one party against the other,” Cruz told reporters in a news conference alongside fellow Republican U.S. Sens. Josh Hawley of Missouri and Mike Lee of Utah.

In late March, Georgia Gov. Brian Kemp signed into law a bill that shrinks the window for voters to request absentee ballots, imposes new voter ID requirements, and bans the handing out of water and food to people waiting in line to vote. Cruz pointed out in his Tuesday remarks that the Georgia bill expands early voting times.

MLB’s anti-trust exemption reduces the possibility of a competing league from emerging and threatening its status as the preeminent professional baseball league. MLB is unique compared with its peers in other sports in that it benefits from a 1922 U.S. Supreme Court ruling that treats the league as a sport and not a business.

“Major League Baseball has had an exemption from the anti-trust laws for nearly 100 years,” Cruz said. “It was made up by the U.S. Supreme Court.”

This is the latest move in a tidal wave of Republican fury aimed at the league. Days after the announcement, Gov. Greg Abbott declined to throw out the first pitch at the Texas Rangers season-opening game.

A similar proposal is making the rounds among House Republicans. Without Democratic support, though, it is unlikely either bill will make it to passage. Moreover, President Joe Biden previously expressed support for the MLB’s actions.

“This was not about voting. This was about virtue signaling, and this was about punishment,” he added. “Major League Baseball made the decision that the more than half of its fans who happen to be Republicans are now disfavored and that voter fraud is not a concern legislatures should focus on.”

But Democrats charge that the new wave of bills across the country that will restrict voting are solutions in search of a problem. Voter fraud is rare in the United States, and Democrats argue that the motives here are about depressing minority turnout at the polls.

And thanks to a mass misinformation campaign on the part of former President Donald Trump and many Republicans, many Americans falsely believe Biden stole the 2020 presidential election. That belief led to the deadly Jan. 6 insurrection at the U.S. Capitol.

This battle over voting rights between Republicans and corporate America is all but certain to expand to other states, including Texas.

Texas Republican lawmakers are pursuing their own sweeping changes to voting, including making it illegal for local election officials to proactively send applications for mail-in ballots to voters, even if they qualify, and restricting the distribution of polling places and voting machines in diverse, urban counties.

Disclosure: Dell has been a financial supporter of The Texas Tribune, a nonprofit, nonpartisan news organization that is funded in part by donations from members, foundations and corporate sponsors. Financial supporters play no role in the Tribune's journalism. Find a complete list of them here.

The Texas Tribune is a nonpartisan, nonprofit media organization that informs Texans — and engages with them – about public policy, politics, government and statewide issues.