Authorities said Noah Green lived in Indiana, but we found out he played football for and graduated from Christopher Newport University. 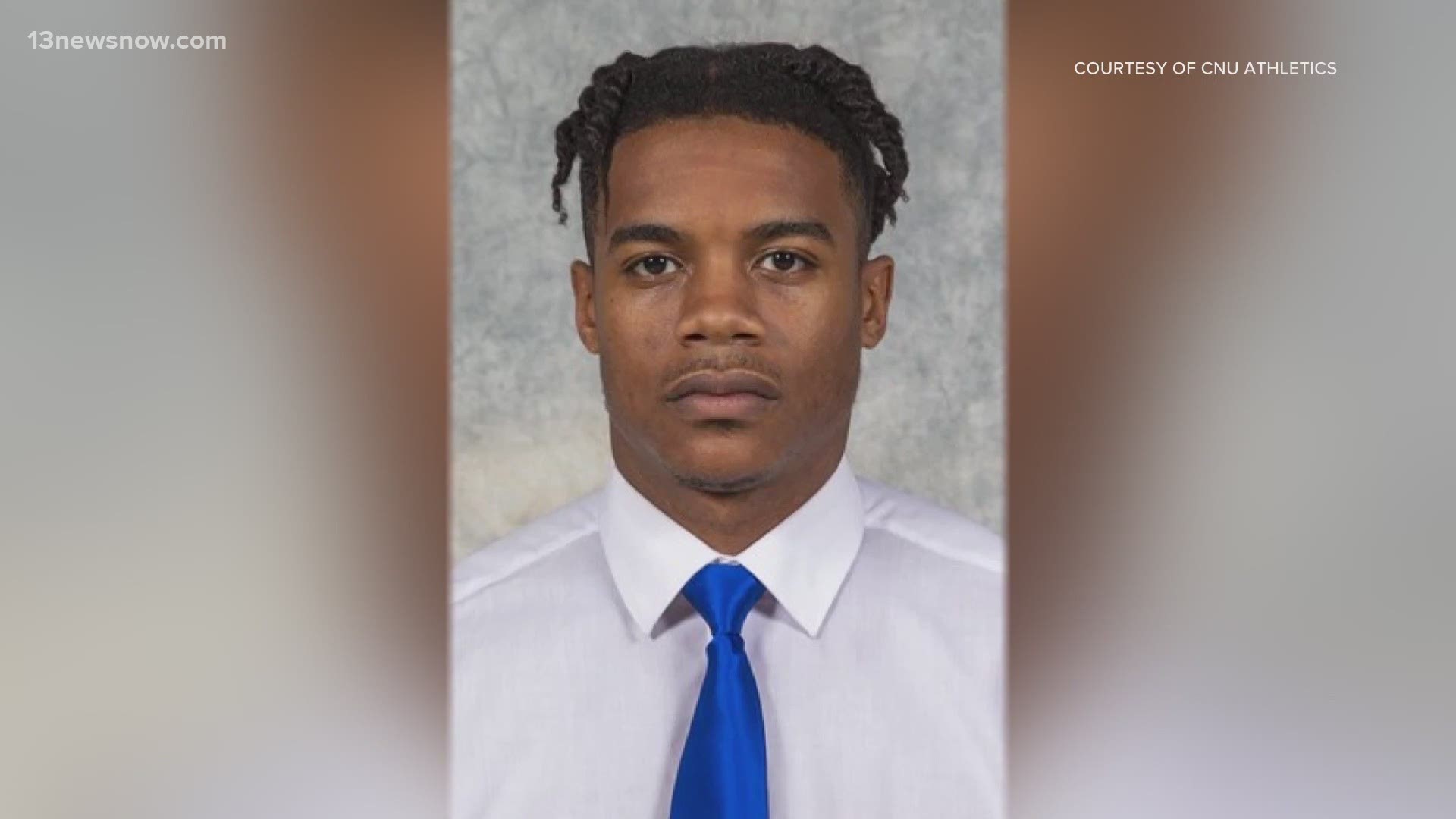 WASHINGTON — The man whom authorities said rammed a car into two officers at a barricade outside the U.S. Capitol, killing one of them, graduated from Christopher Newport University.

According to Acting Capitol Police Chief Yogananda Pittman, around 1 p.m. Friday, a vehicle slammed into two officers at a checkpoint on Constitution Avenue on the Northside of the Capitol complex near the Russell Senate Office Building.

Pittman said the driver, later identified as 25-year-old Noah Green, “exited the vehicle with a knife in hand” and lunged toward police. At least one of the officers then opened fire, hitting Green.

Green and both officers were taken to the hospital, where one of the officers, William "Billy" Evans, died. Green was also pronounced dead at the hospital.

Although authorities said Green lived in Indiana, we found out he had connections to Hampton Roads.

A spokesman for Christopher Newport confirmed he graduated from the university in 2019 with a degree in Finance. The spokesman also said Green played on CNU's football team in the fall 2017 and fall 2018 seasons.

According to Green's profile page on CNU Athletics' site, he was a defensive back from Covington, Va., where he attended Alleghany High School.

What led to Green's actions on Friday remain under investigation. Investigators were digging into the suspect’s background and examining whether he had any mental health history as they tried to discern a motive. They were working to obtain warrants to access his online accounts.

We tracked down public records that took us to his last known address in Virginia Beach at South Lake Apartments. A couple that lives in his old apartment say they didn’t know him, they just moved there in January.

A second listed address took us to an apartment complex in Hampton. A neighbor who lived next door tells us she saw him in passing. She said he was a nice, young, friendly guy. She said he moved out at least six months ago.

Green even had ties to Norfolk. A New York Times article got a look at Green’s Facebook before it was taken down. The article says he posted a photo back in March of a donation he made to the Norfolk chapter of the Nation of Islam. It also says he posted that he had been struggling during the pandemic over the past few months.

We reached out to a few of Green’s family members and friends, but have not yet heard back.

WUSA9 News and The Associated Press contributed to this report.