Officers say shots were fired just before noon on Monday in the 1200 block of Byrd Street. 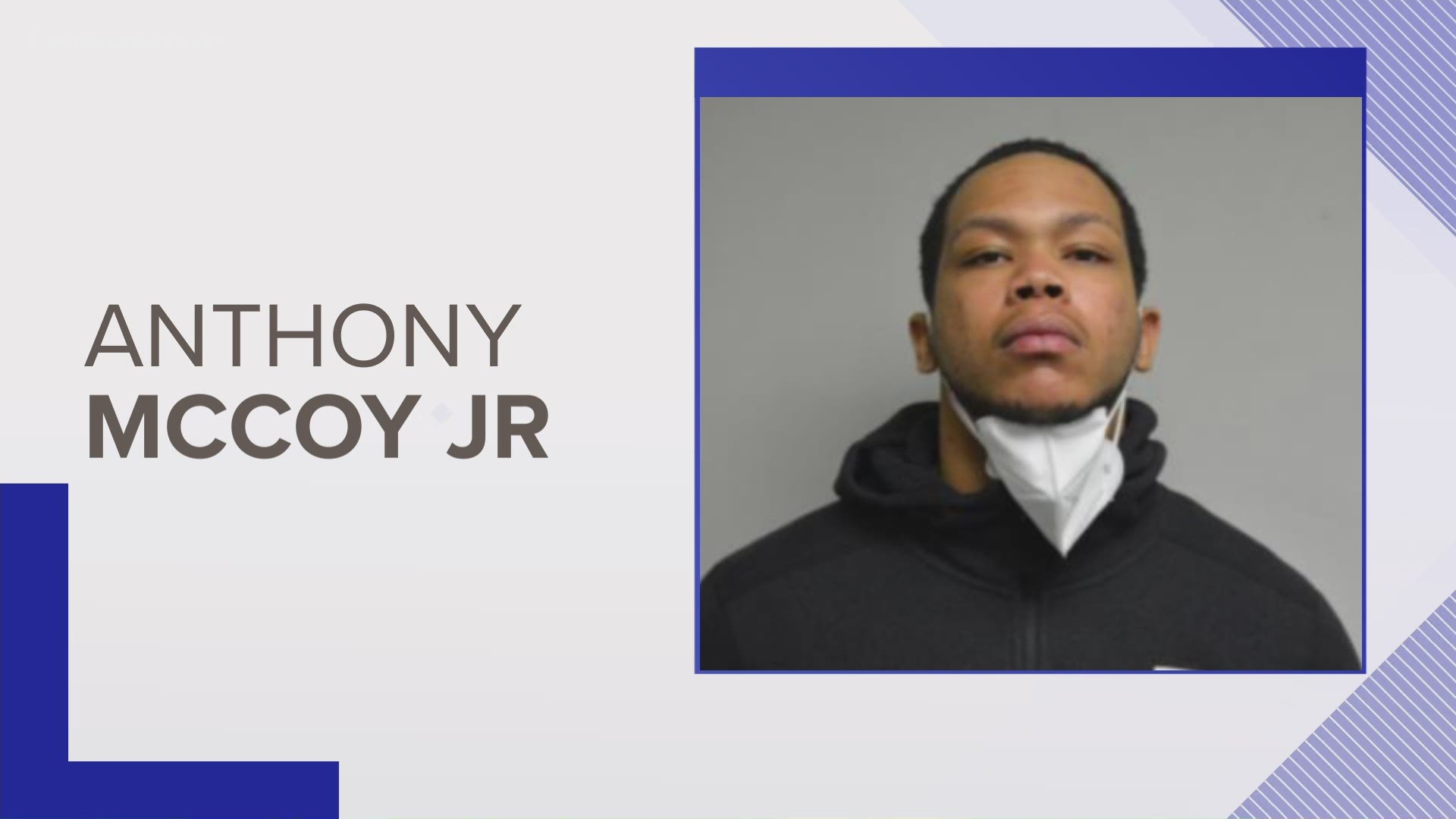 ELIZABETH CITY, N.C. — A man is under arrest after police in Elizabeth City say he opened fire into an occupied home.

Officers say shots were fired just before noon on Monday in the 1200 block of Byrd Street.

People inside the home told police the suspect -- identified as Anthony Trent McCoy, Jr. -- was outside and had fired several shots into the residence.

McCoy was located nearby and taken into custody. He is charged with:

McCoy is currently being held on a $300,100 secured bond at Albemarle District Jail.