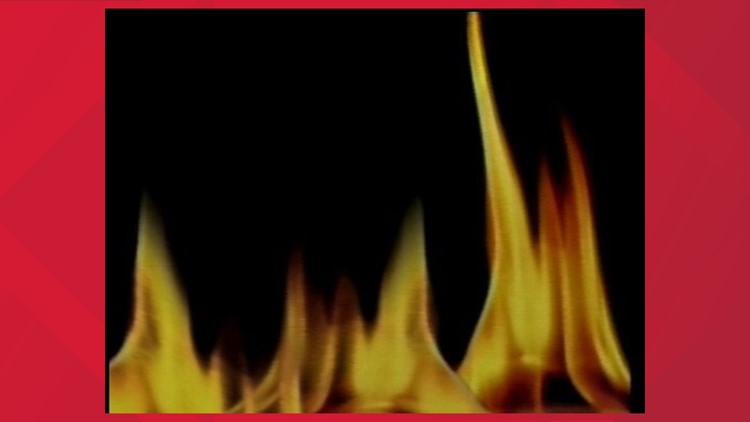 ABILENE, Texas — One person suffered burns and smoke inhalation in a structure fire in the 1000 block of Chestnut Street.

A press release from the City of Abilene said at approximately 8:33 a.m. Friday, the Abilene Fire Department responded to the fire. Crews arrived to find heavy smoke and flames coming from a small two-story apartment building.

Fire crews gained access to the interior of the structure and quickly brought the fire under control, the release said.

Two of the units in the apartment building suffered extensive fire damage at an estimated loss of $13,000.

According to the release, one occupant suffered burn injuries and smoke inhalation and was transported to Hendrick Medical Center.

Another occupant of the building who was not home at the time has been displaced.

The cause of the fire is under investigation.