The Convention Center has been living off its reserve funds, but those won't last forever. 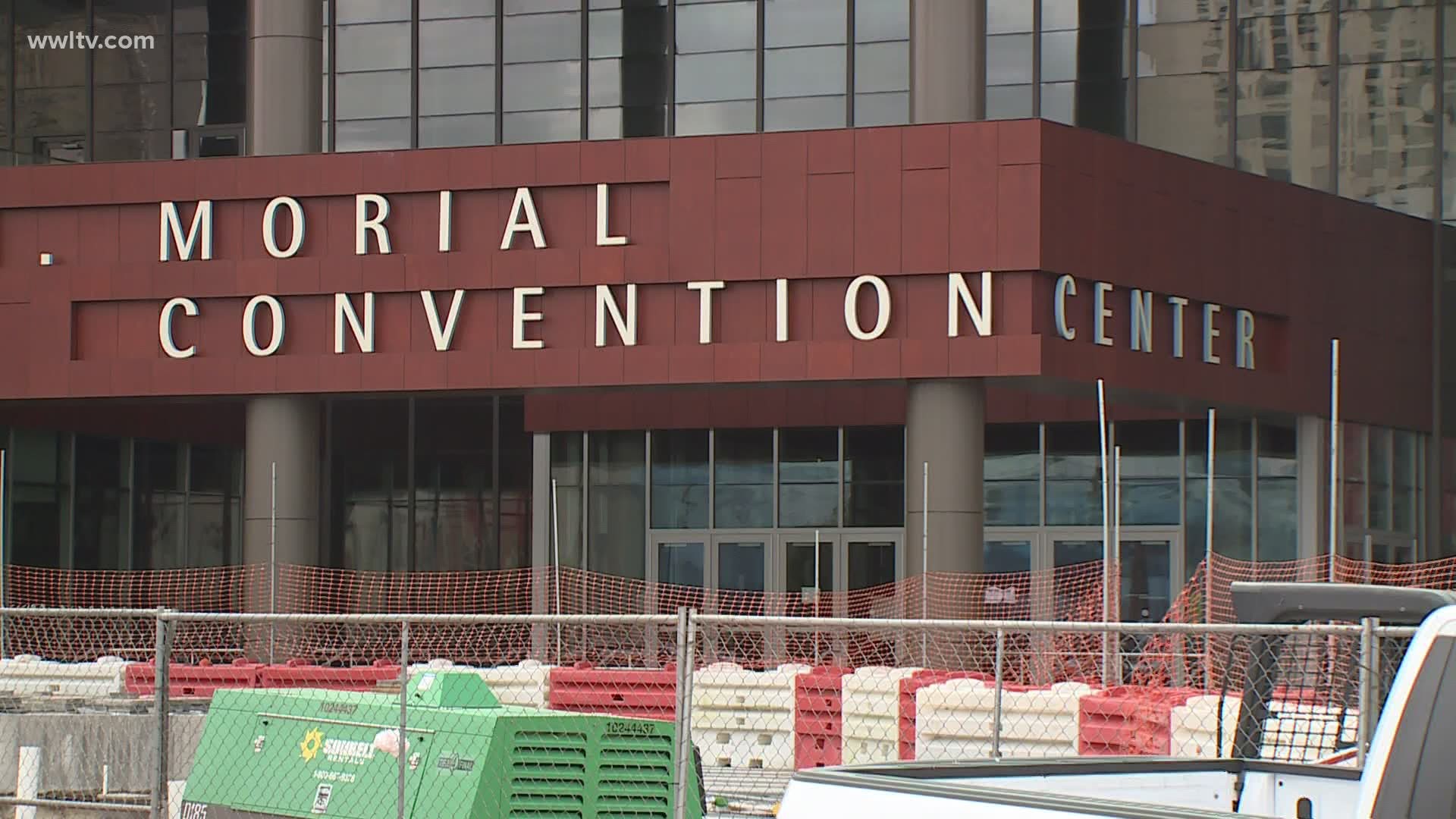 NEW ORLEANS — The only real activity at the Morial Convention Center since the Coronavirus pandemic has been the state’s use of it as a medical monitoring station.  More recently, the convention center has been a resource center for people displaced by Hurricane Laura.

The president of the convention center says all of that requires money.

“In order to pay our employees, to do the essential work and to keep the lights on, to pay the utilities that it takes to open the building, we’re having to use our reserves almost exclusively,” Michael Sawaya said.

Sawaya says so far this year, they’ve used roughly $50 million in reserves.  With the $85 million left in that reserve fund, Sawaya says the convention center should be able to operate through next year.

“We’re all hopeful that a vaccine solves a lot of issues, but I don’t think going to just create the ability for conventions to just start flowing back in,” Sawaya said.

The convention and hospitality industries are like conjoined twins.  It’s hard to imagine one without the other.  With many French Quarter restaurants and bars boarded up or waiting to reopen, some business owners are nervous about the return of tourism.  They’re pleading with City Hall to move to phase three of reopening the economy.

“I would say allow every business to be able to open.  Give them the opportunity to open with proper restrictions.  Don’t shut them down.  When they got to close their door, there’s no money coming in,” said Roy Guste Bruno, who owns two PJ’s Coffee shops in the French Quarter.

RELATED: Some Saints fans will return to Superdome Sunday to test COVID procedures

Michael Sawaya says to attract clients to the convention center, the culture of New Orleans must be available.

Sawaya says there are events scheduled at the convention center for next year. Whether they materialize depends on so many factors, including a vaccine for COVID-19.

There may be plenty of uncertainty surrounding next year, but Sawaya says one event will be critical for the city.

“I think it’s important that we have Mardi Gras.  Even if it’s a different kind of Mardi Gras that we’ve been accustomed to, it sends a signal to the world that we’re open and we’re ready to host and welcome folks,” Sawaya said.

Even if New Orleans is ready to send that signal by next year, it’s hard to predict if visitors will feel confident enough to respond to it.