'Out and about in Dallas': Mick Jagger takes in the city ahead of Rolling Stones concert

Mick Jagger, the 78-year-old rock star who seems to only age backward, is known to take in the sights on the Stones' tour stops. 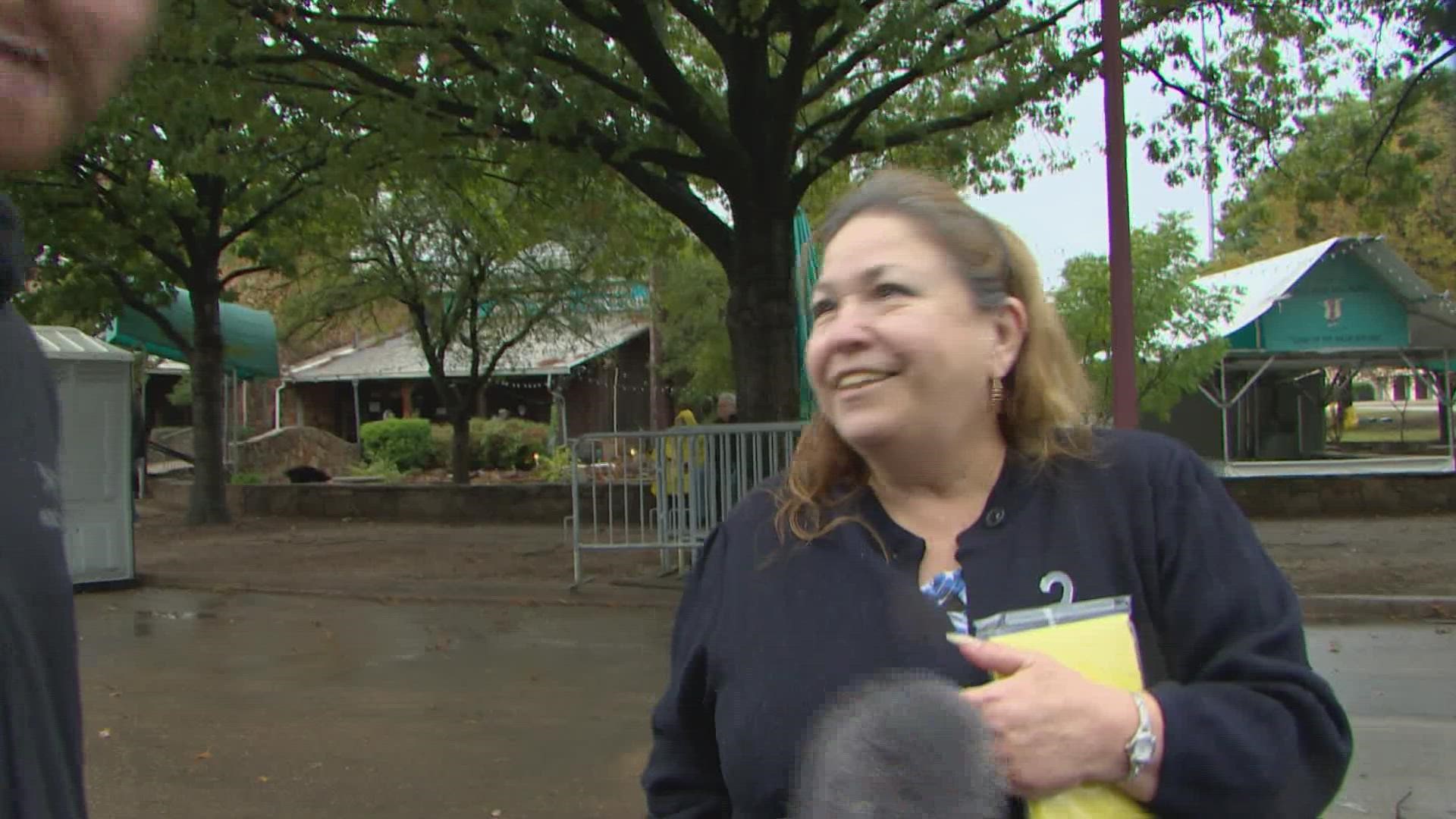 DALLAS — A British grandfather had a busy day in Dallas on Monday. And all of social media is here for it.

He checked out an Instagram-worthy mural in Deep Ellum, took a stroll through Fair Park, and toured Dallas' African American Museum, posing for pictures at each stop along the way.

And oh yeah, he has another minor engagement on his itinerary this week: He and his band, the Rolling Stones, are playing the Cotton Bowl on Tuesday.

It will be the fifth time the band has played at the iconic venue. Their first show was in 1975. The last time they played in Fair Park was 1994. Only three of the original band members were touring up until drummer Charlie Watts died in August.

Mick Jagger, the 78-year-old rock star who seems to only age backward, is known to take in the sights on the Stones' tour stops, and he continued that tradition this week, posting a series of pictures on Instagram of his travels through Dallas.

If you didn't know Jagger - or didn't see past his casual look of a ball cap, T-shirt, slacks, and tennis shoes - you'd have thought nothing of it. No entourage or autograph seekers following him. Just a guy exploring the city on a Monday.

It's nothing new for Jagger. This fall he's been out and about in Nashville and Pittsburgh and Charlotte, where he managed to sip a beer at a dive bar, seemingly unnoticed.

The only bummer for Stones fans? If only Dallas had the weather Tuesday that Jagger enjoyed on Monday.

Cooler temps and showers could put a damper on the show Tuesday night, and there also might be the occasional thunder and lightning. So don't forget the jacket and umbrella and be prepared for a delay or two.

The show will only be stopped or delayed for lightning.

Thousands headed toward the stadium Tuesday night. The concert was originally scheduled for May of 2020, but it was pushed back due to COVID-19.

With the virus canceling so many events and concerts, fans like Sandra Luhrang said they had to see their favorite band and not take for granted that they're on tour.

"I always wanted to see them, I just never did," Luhrang said.

"Everyone is getting older so who knows if they're going to be around, who knows if I'll be able to go," Luhrang said with a laugh.

Michael Halluin, who drove over two hours to see the show from Oklahoma, had the same thought. He was at the first Stones concert at the Cotton Bowl in 1975.

RELATED: Get ready, North Texas! It's about to get chilly and rainy 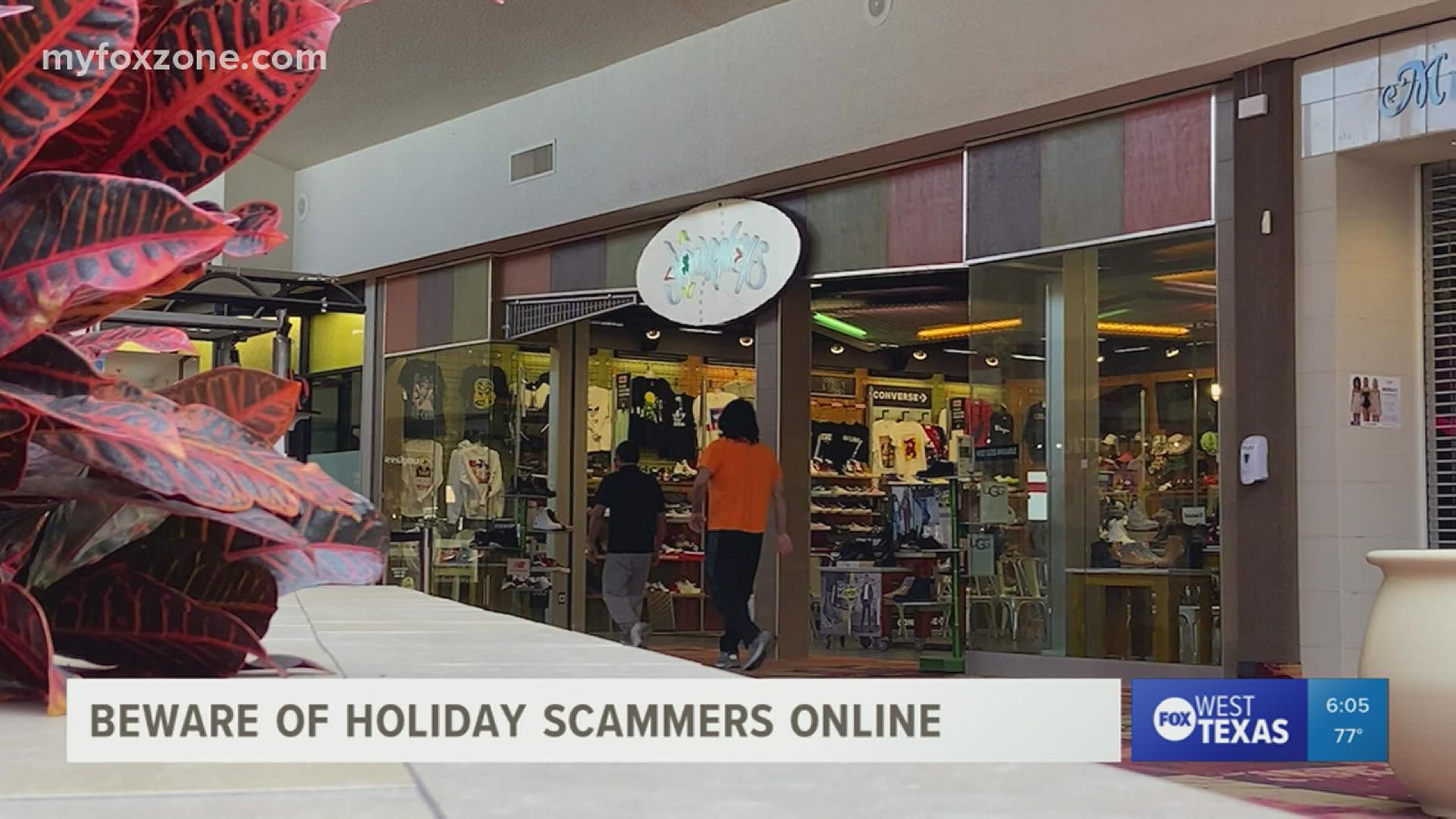