The mother of a middle school student says her son was victim to verbal and physical abuse by his schoolmates at Haggard Middle School in Plano. 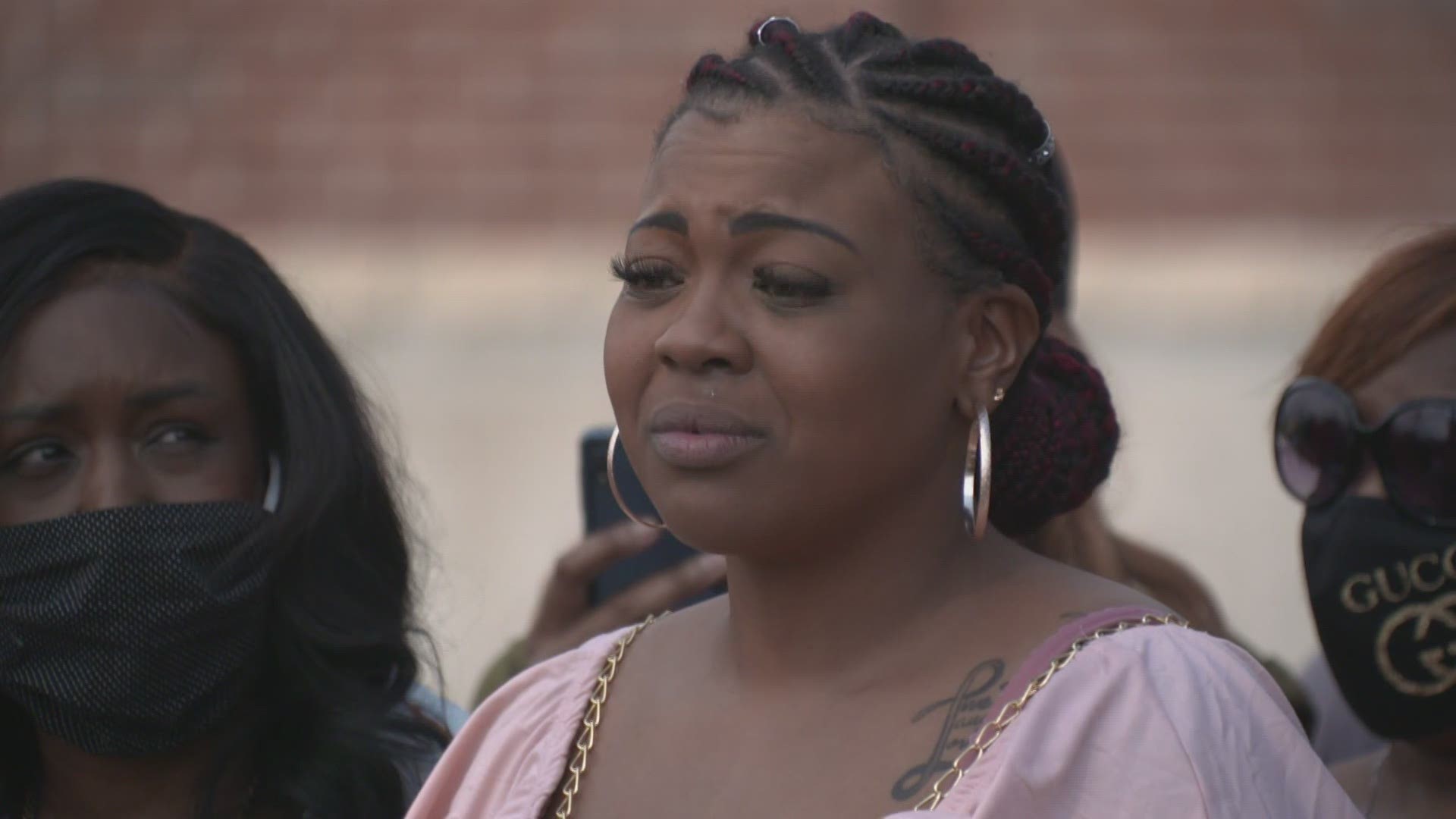 PLANO, Texas — The Plano Police Department is investigating claims of alleged abuse of a 13-year-old by his peers. The allegations were made public through social media posts made by the mother of the teenager. In the social media posts the mother says her son was victim to verbal and physical abuse by his schoolmates at Haggard Middle School in Plano.

At this time WFAA is withholding the name of the mother, alleged victim, and any other persons involved because the case involves minors.

On Thursday afternoon the following statement by Plano ISD was released to WFAA:

"The Plano ISD administration is aware of recent bullying allegations, and is working with the campus and local law enforcement to actively investigate the matter. Our district does not tolerate or condone bullying or harassing behavior, and is taking prompt and remedial action to address concerns.

"Campus leaders and counselors have been working closely and carefully with all involved students and their parents since the concerns regarding a non-school-related, off-campus incident first reported on Tuesday, March 2. While we cannot discuss intervention or disciplinary measures as it relates to a specific student or students, our response to any behavioral concern is always in accordance with district policy and the Plano ISD Student Code of Conduct.

"Plano ISD prioritizes student safety and welfare and, in this regard, the district is taking prompt action to address the concerns and the student’s needs."

The Plano Police Department can confirm the mother had filed a police report through the school resource officer at Haggard Middle School. Detectives have been assigned to the case and they are also getting assistance from the department's juvenile unit. Officer David Tilley tells WFAA that they are also working closely with the school district and the school.

We are closely following developments on this story and will release information as it becomes available.