The remains were found at a tank battery in Gardendale. 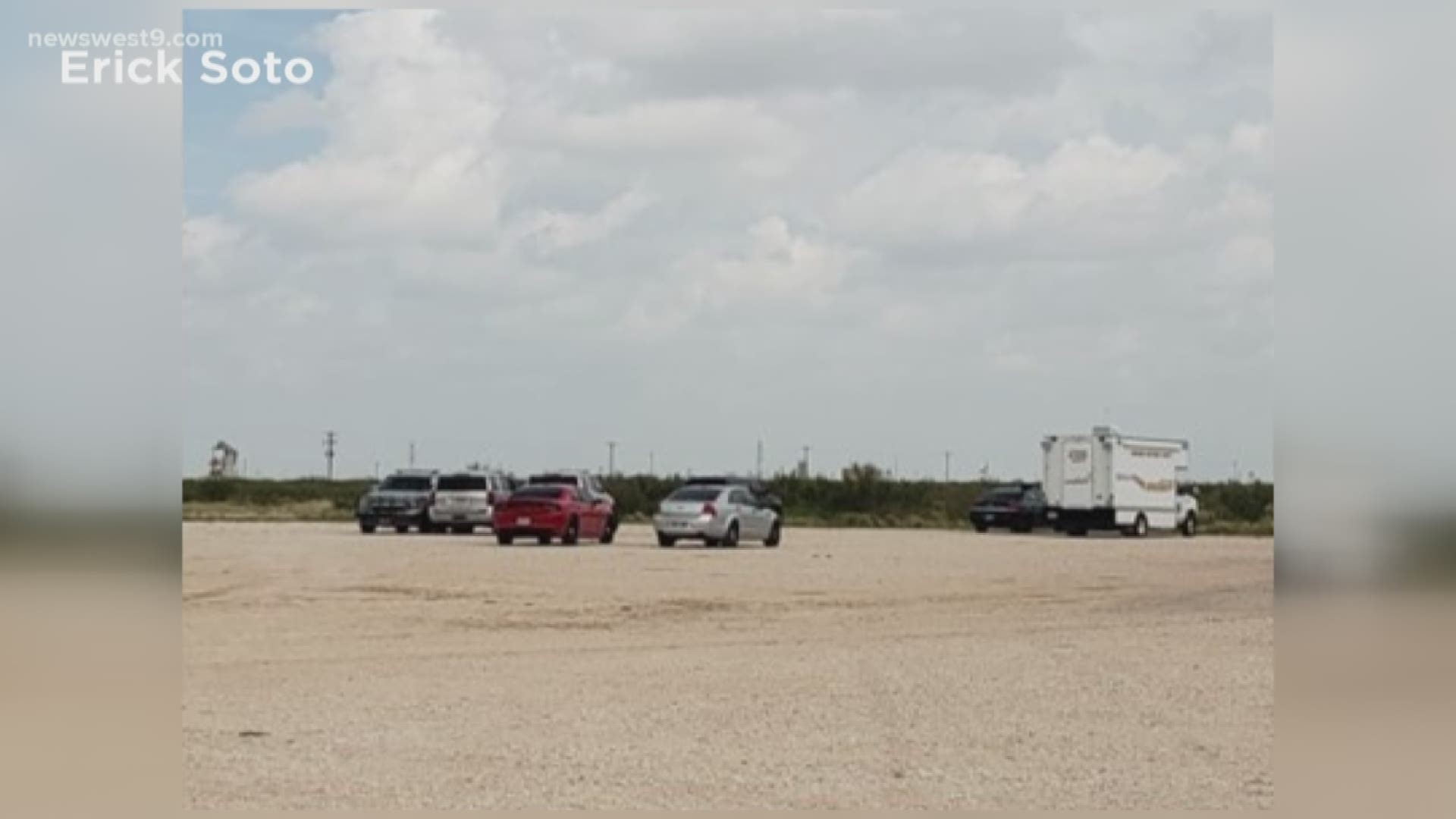 According to police, a rancher discovered a human skull at the tank battery site while he and his son were working some cattle.

The rancher immediately called the sheriff’s office and an officer was sent to the site.

Authorities also say the skull appeared to have been there for some time.

A Crime Scene Investigation unit took photos of the scene before the coroner’s office took possession of the remains for further investigation.