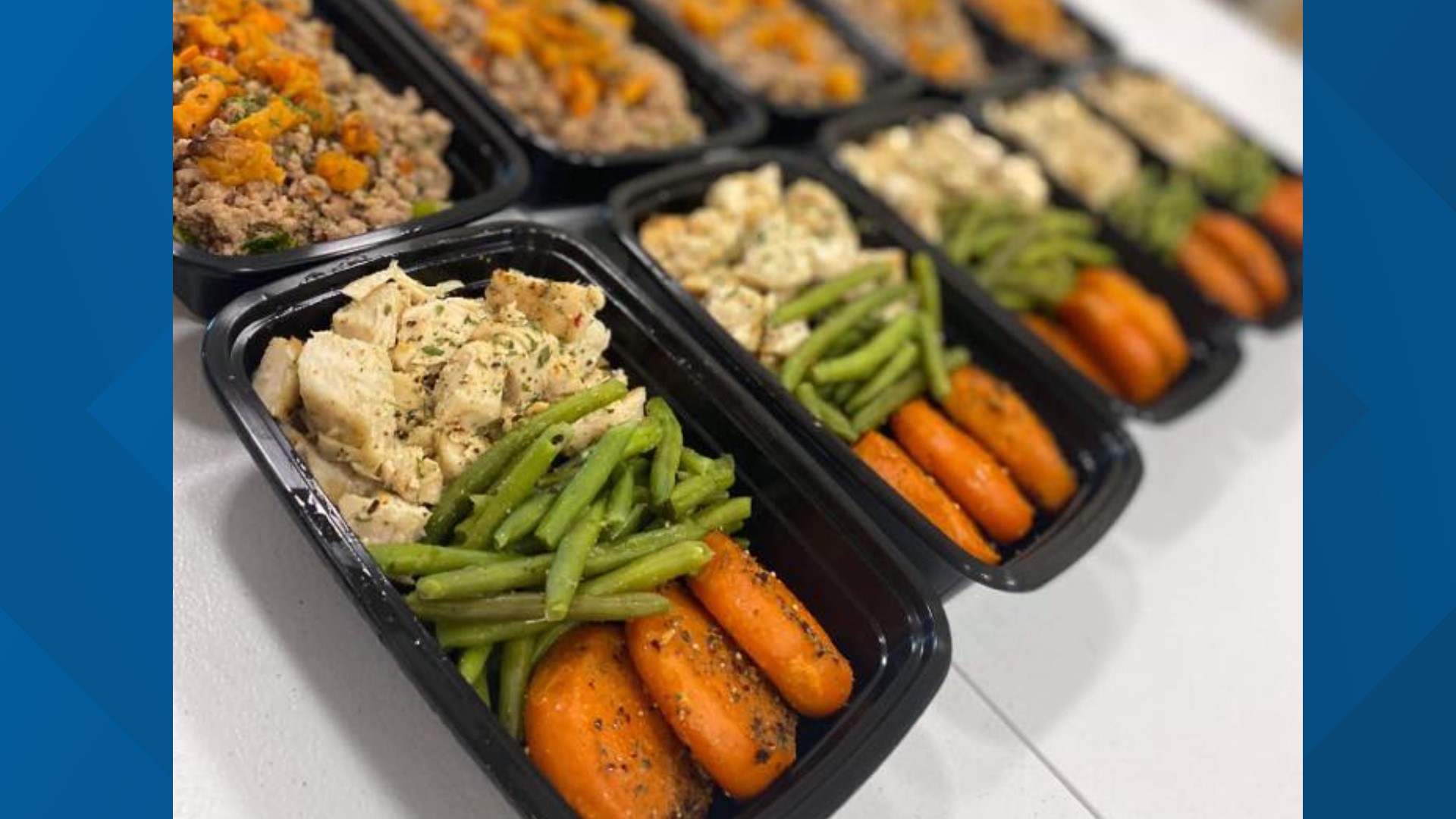 They began their meal prepping business in 2017 making about 50 meals each week and quickly they began growing. Now they make thousands of healthy meals for Central Texans every week.

"I started meal prepping for myself and my husband said hey you're good at this you know this could be a business," Ashley Newman said.

Since she was a child, Ashley Newman said she struggled with her weight until she found meal prepping and adopted an overall healthy lifestyle. She said she wants to share that with others.

"We've created that convenience and a lot of people need that so we've made fast food but healthy food for the community," Ashley Newman said.

Darnell newman said he had a feeling their business would take off like it did.

"I mean I definitely had all the faith in her and the fact that there's nothing like this in Central Texas, especially we focus on the fact that our healthy isn't boring as our company slogan," Darnell Newman said.

Their goal is to expand in Central Texas and eventually across the U.S.

For now they said they're both grateful to the customers who've helped them thrive during the pandemic.

"Everyone that's been supportive of us since day one. People who used to come to my house to pull up in the driveway and I was bringing the meals out, we definitely appreciate it," Ashley Newman said.