A Granite Bay woman has donated thousands of purses to those in need since 2015. With her most recent effort, she'll exceed nearly 1,200 purses donated to survivors. 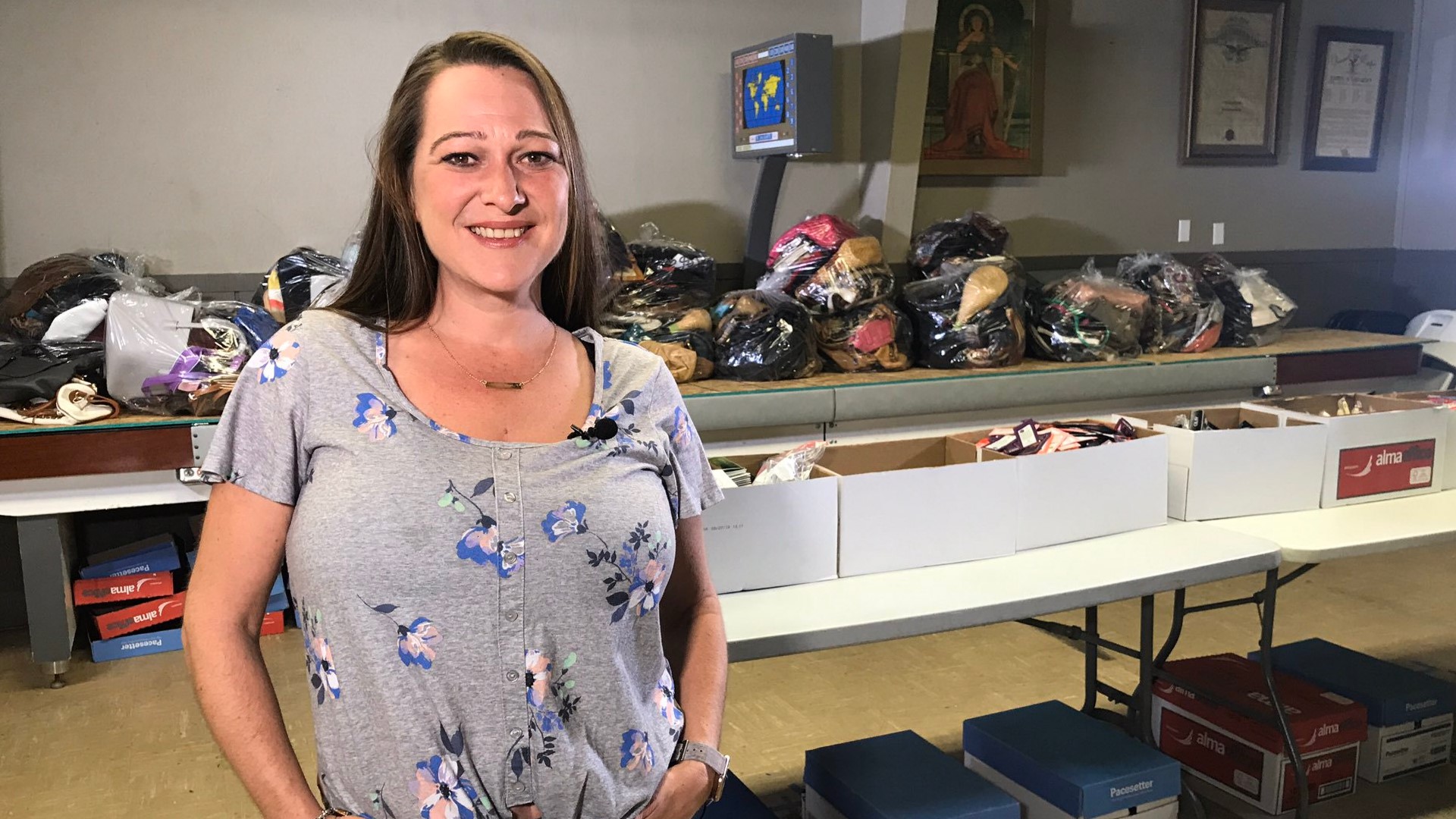 FOLSOM, Calif. — For years, a Granite Bay woman has helped donate thousands of donated, new and gently used purses that are filled with essential items like toothpaste, tampons, and combs before being sent to women in need.

Julie Nakayama founded “Julie’s Purse Project,” now a non-profit, as a way to help homeless women in need. The project expanded over the years to also help survivors of domestic violence, sex trafficking and national disasters.

"Like, all of those things that we kind of just take for granted, because we all have those items right there on our arm at all times, but not everybody does,” Nakayama said.

Several volunteers joined at the Eagles Lodge in Folsom on Sunday, to pack 400 purses that will be going to survivors of the Camp Fire in Paradise.

The 2018 fire was the most deadly and destructive in state history. Thousands were displaced including Nakayama’s friend and her daughter, whom she housed immediately following the fire.

Last year, her purse drive brought 800 bags to women who survived the Camp Fire. Each bag is also filled with a special note letting women know how much they matter.

"I care about your situation,” the note says. “I wish you peace, safety and the kindness of strangers.”