"Everybody knows he's that kid that - it doesn't matter how you're feeling - he knows how to put a smile on your face," John Bennett, Dagen's roommate, said. 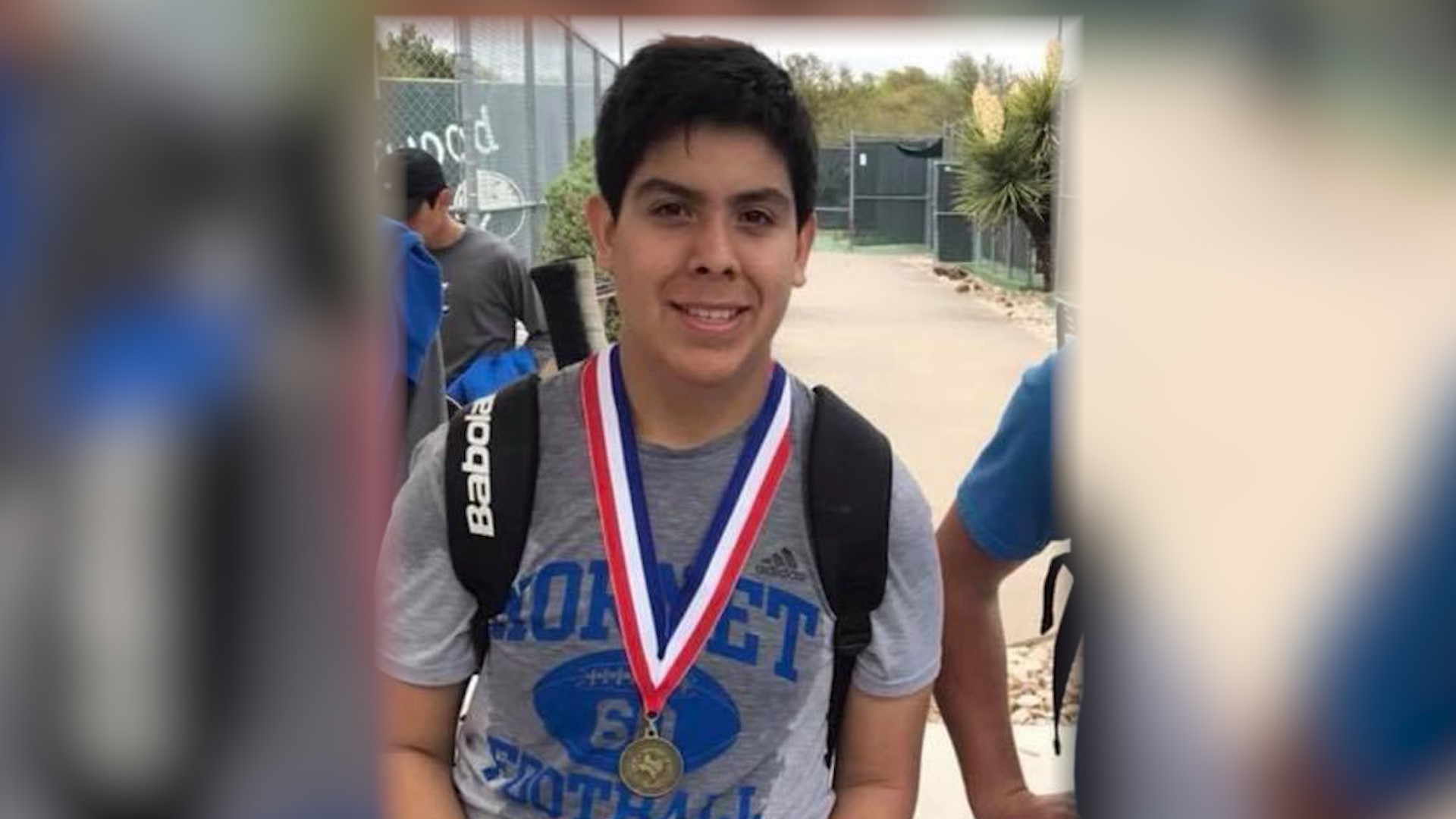 SAN ANGELO, Texas — John Samuel Dagen, who goes by Sam, is from Brady, Texas, and graduated from Rochelle High School in 2019.

The people who went to school with Sam Dagen, like John Bennett - who started first grade with him, played tennis and football with him in high school, and most recently shared a house with him in San Angelo - describe Sam as a rockstar on the tennis court, a goofball in the classroom, and a friend to everyone.

"Everybody knows he's that kid that - it don't matter how you're feeling - he knows how to put a smile on your face. Every time. He's different than anybody else I've ever met," Bennett said.

During his time at Rochelle, Sam Dagen made his mark on the tennis court, attending several regional championships. He was so committed to tennis, in fact, that he joined the football team just to keep himself in shape for the tennis season. His former coach, Jeff Corean, described Sam as one of the most coachable players he's ever had and one of the best teammates he's ever seen.

"All I had to do was say something and it was done. He wasn't really there for the spotlight. He was there for when the team needed him. He was the ultimate team player," Corean said.

After a season conditioning with Corean, Dagen earned a singles district title in tennis and went on to face one of the state's top tennis players in the regional championships.

"As soon as the match was over, Samuel came up and gave me a big ole sweaty hug and was like, 'thanks for pushing me.... You helped me get here,'" Corean recalled.

After graduating from Rochelle, Samuel moved to San Angelo to attend Howard College, studying law and criminal justice. His dream was to become a part of law enforcement.

However, on the early morning of Sunday, October 18, Sam Dagen's opportunity to finish his degree and start a career in law enforcement was taken from him through a senseless act of violence. He was shot in a north San Angelo neighborhood and later succumbed to his injuries at Shannon Medical Center.

The community of Brady held a vigil on Sunday night to remember Samuel as the kind, goofy, and great friend/teammate that he was. Now, his memory will live on through those people and places that held a special place in his heart.