La Esperanza Clinic has purchased 100 smoke alarms for the fire department to install in peoples' homes. 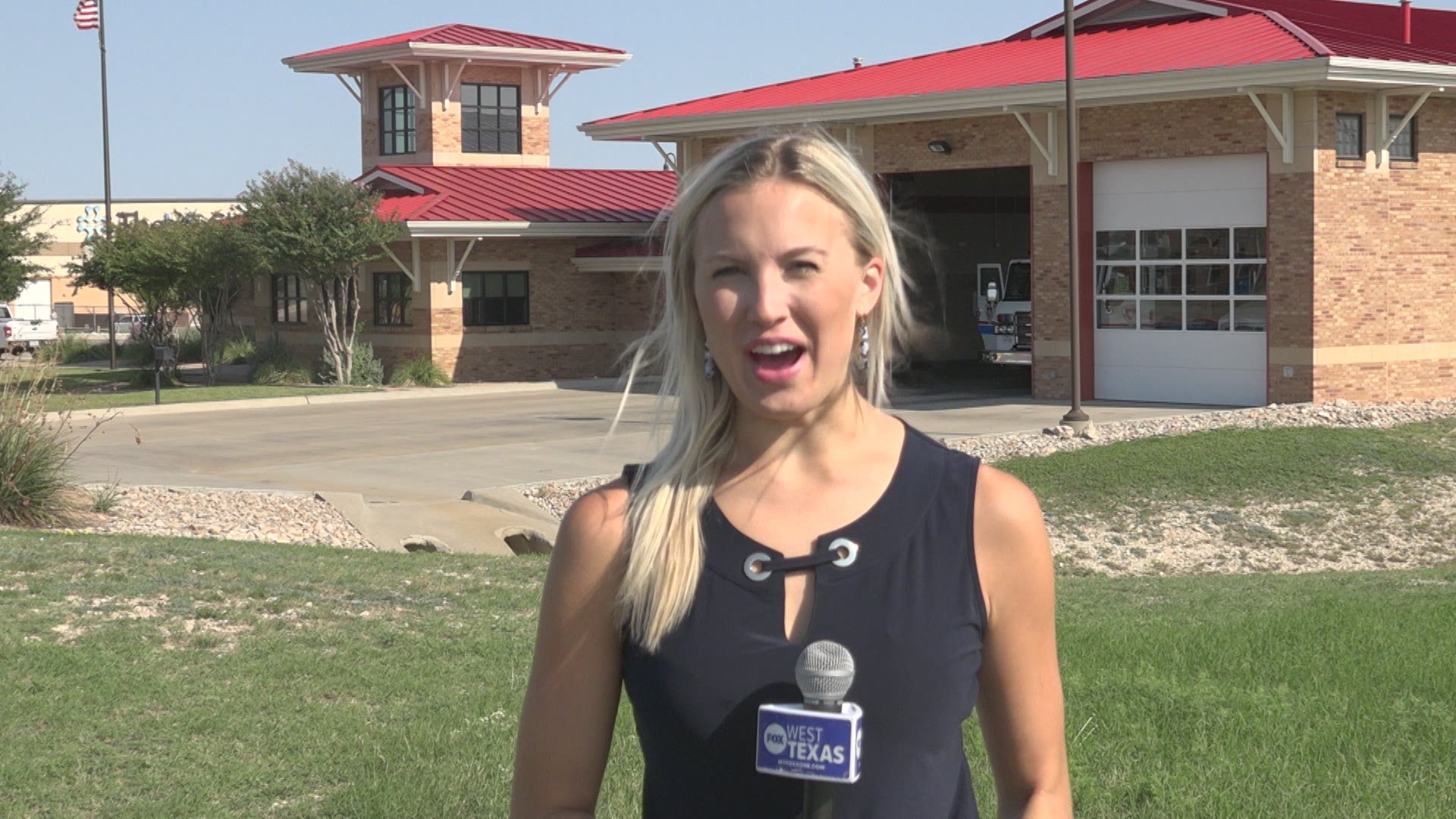 SAN ANGELO, Texas — According to the U.S. Fire Administration, 50% of all residential fires begin in the kitchen. That's why this year, the San Angelo Fire Department and La Esperanza Clinic are partnering up for fire safety week to install 100 smoke detectors and carbon monoxide detectors in residents' homes.

During the week of October 4-10, if you call La Esperanza Clinic and tell them you are in need of a smoke or carbon monoxide alarm, the San Angelo Fire Department will install them in your home.

"It's not enough to just pass off a smoke alarm. We've learned so much over the years about them being in the proper place in the home. The fire department is very professional and very aware of what it should look like in the different sizes of homes. A standard home might need three, and another home that might have three bedrooms and two baths might need five. They have to go in and assess what the need is," Lee said.

Chris Christian from the San Angelo Fire Department says the department also uses installations as an opportunity to educate citizens on safety in the kitchen, how to handle fires if one does start, and remind people to always replace alarm batteries.

“Someone may have a smoke detector that’s out, or they’re low on battery thinking it’s no big deal, and then, if you actually have a fire, it becomes a big deal. Same thing with fire extinguishers. Someone might say, ‘hey, I know how to use a fire extinguisher,’ but then they get put in that situation and the training goes out the window. So, that’s why we try to educate and make sure that we try to reinforce that idea, like, I know you have smoke detectors in your home, but make sure that they work," Christian said.

If you're in need of a smoke detector or carbon monoxide detector, you can call La Esperanza Clinic at 325-949-7974.