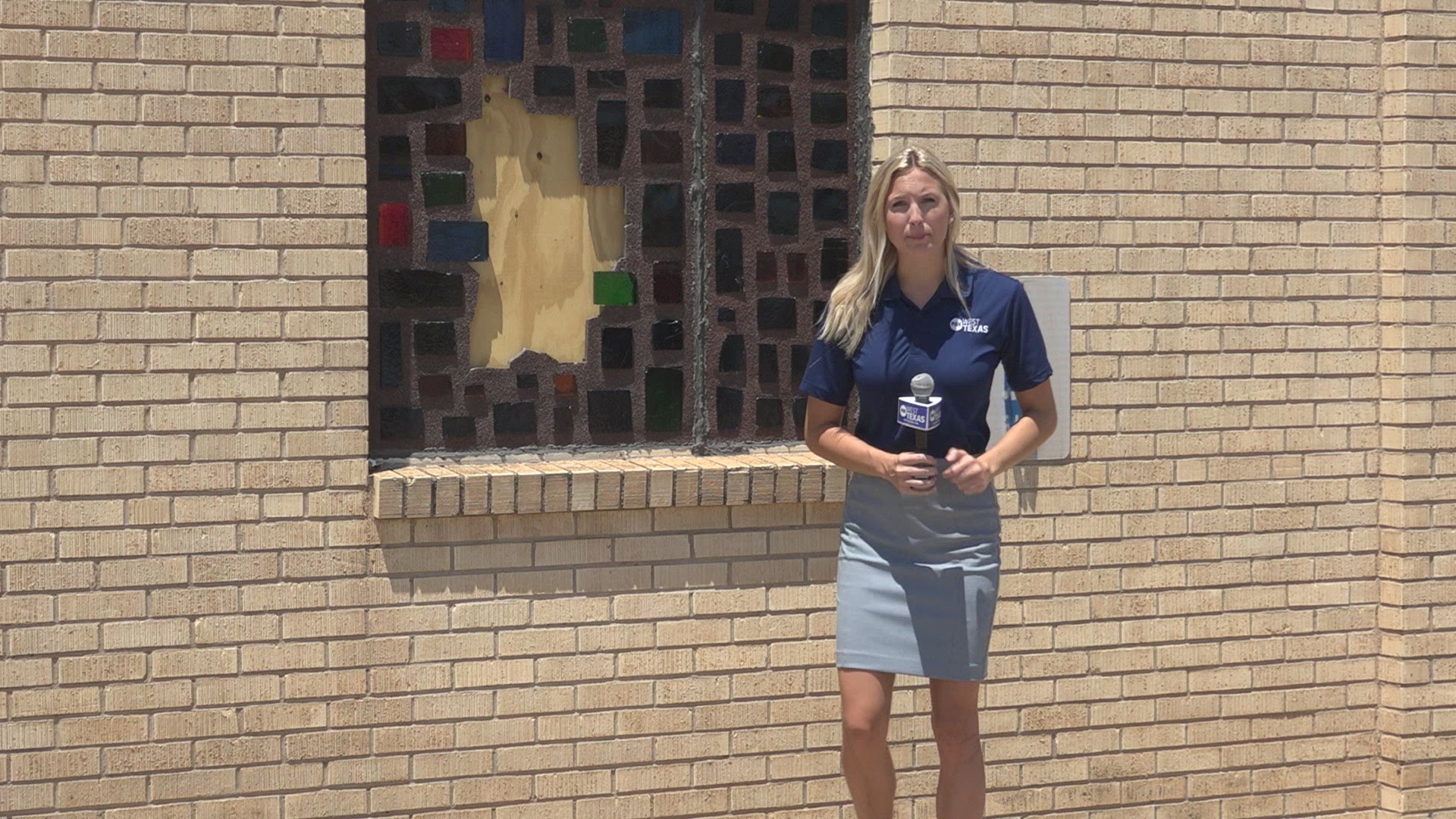 Each church had one window smashed on their building and one church also had the window of a car smashed in their parking lot.

“It took us 2-3 days to vacuum up all of the glass. There was glass everywhere. You couldn’t have exploded that window and got more glass," said Randy Bush, the pastor at Harris Avenue Baptist Church.

According to the San Angelo Police Department, Harris Avenue Baptist Church, Apolistic House of Worship and Jubilee Church were all vandalized sometime between 10 pm and midnight. They say Solid Rock Church, which is located about 350 yards from the Apostolic House of Worship, was vandalized between 11:00-11:15 p.m.

“One of the police officers was driving by at about 12:30 at night and had seen the hole, and then called me. When I got there, the police went all through the building. They didn’t find anything except the damage to that one room," Bush said.

The San Angelo PD is investigating the vandalism as criminal mischief because nothing was stolen from the properties.

“It was just pure vandalism. They weren’t looking to steal, they were just tearing things up. Somebody’s just angry at God and wanted to take it out on the churches," Bush said.

The San Angelo PD is asking anyone with evidence to call 325-647-4473, or submit evidence online at sanangelopdtx.evidence.com.