Community member says she does not need any more stress in her lives. 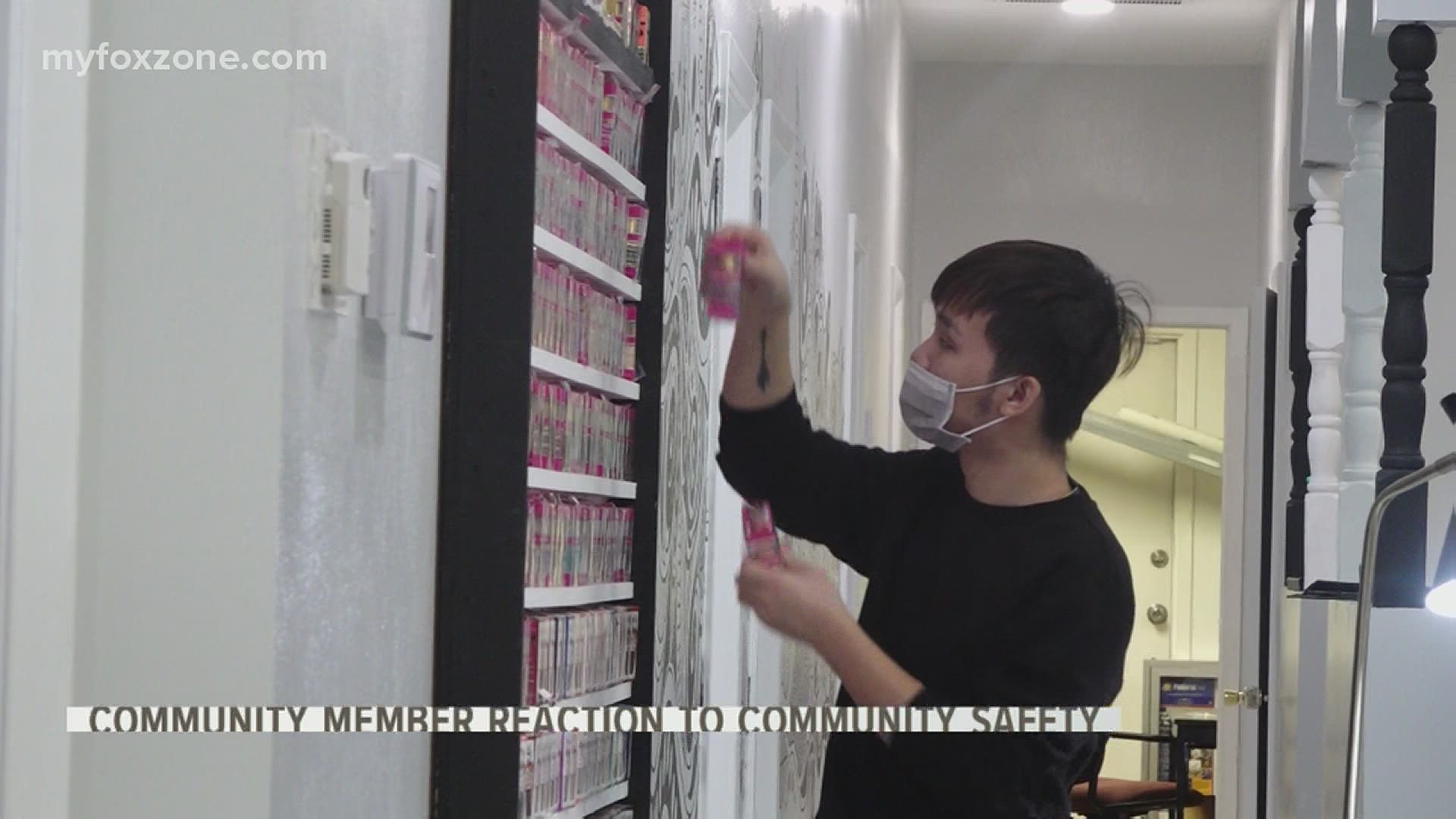 James is a working mother based in the San Angelo area who does not get out much. However, when she does, one of the things she does is find ways to de-stress after work.

“I feel safe. I like it here and to be honest, I like this town. It’s unfortunate that that happened in Georgia, to be honest, but I feel really safe here. It’s a really nice salon,” she said.

The shooting left eight people dead, most of which were Asian women. A man was taken into custody following the mass shooting.

A San Angelo community member James said she comes to the spa and salon as a way to let go of her stress.

James said, “I have a really stressful job so yeah, I need that to destress my life. It’s just one of those things that I need for myself and a nightly bath you know?"

Zen Nail & Reflexology nail and salon owner, Ryan Lguyensaid, said he continues to be very vigilant of who enters and leaves his business by watching security cameras and locking the doors when no one is in the building.

San Angelo and Abilene law enforcement were reached out to.

Tom Green County Sheriff's Office Lt. Christina Lopez said, "We have not had any incidents in the county,"; while San Angelo Police Department Public Information Officer Tracy Piatt-Fox, "Our analysts looked into your request and could not locate any reported incidents."

RELATED: Aaron Long | What to know about the Atlanta spa shootings suspect