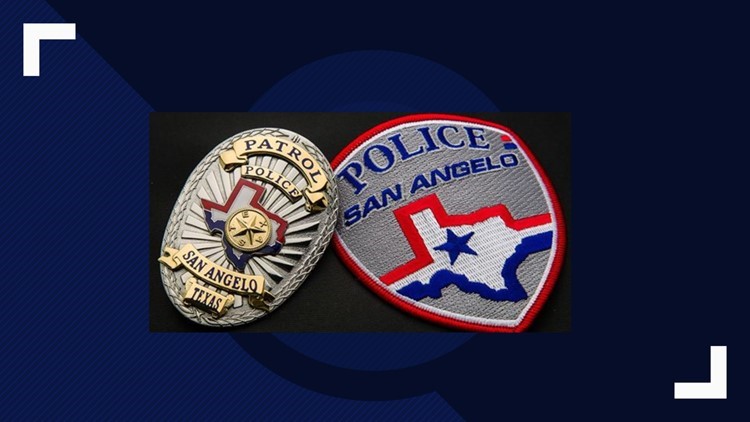 SAN ANGELO, Texas — At approximately 1:19 a.m. Saturday, San Angelo Police Department officers were dispatched to the 1900 block of Dallas Street on a report of a single-vehicle crash involving a motorcycle.

The driver, identified as Michael Lemage, 28, of San Angelo, was pronounced dead at the scene by Justice of the Peace Susan Werner.

A preliminary crash investigation showed Lemage was traveling west on Dallas Street at a high rate of speed when his motorcycle left the roadway and collided with a street sign and utility pole.

SAPD said in a press release this is an ongoing investigation and no further information is available for release at this time.