Save Our Springs ordinance could change, affecting Barton Springs

The ordinance has been in effect since it was passed in 1992. 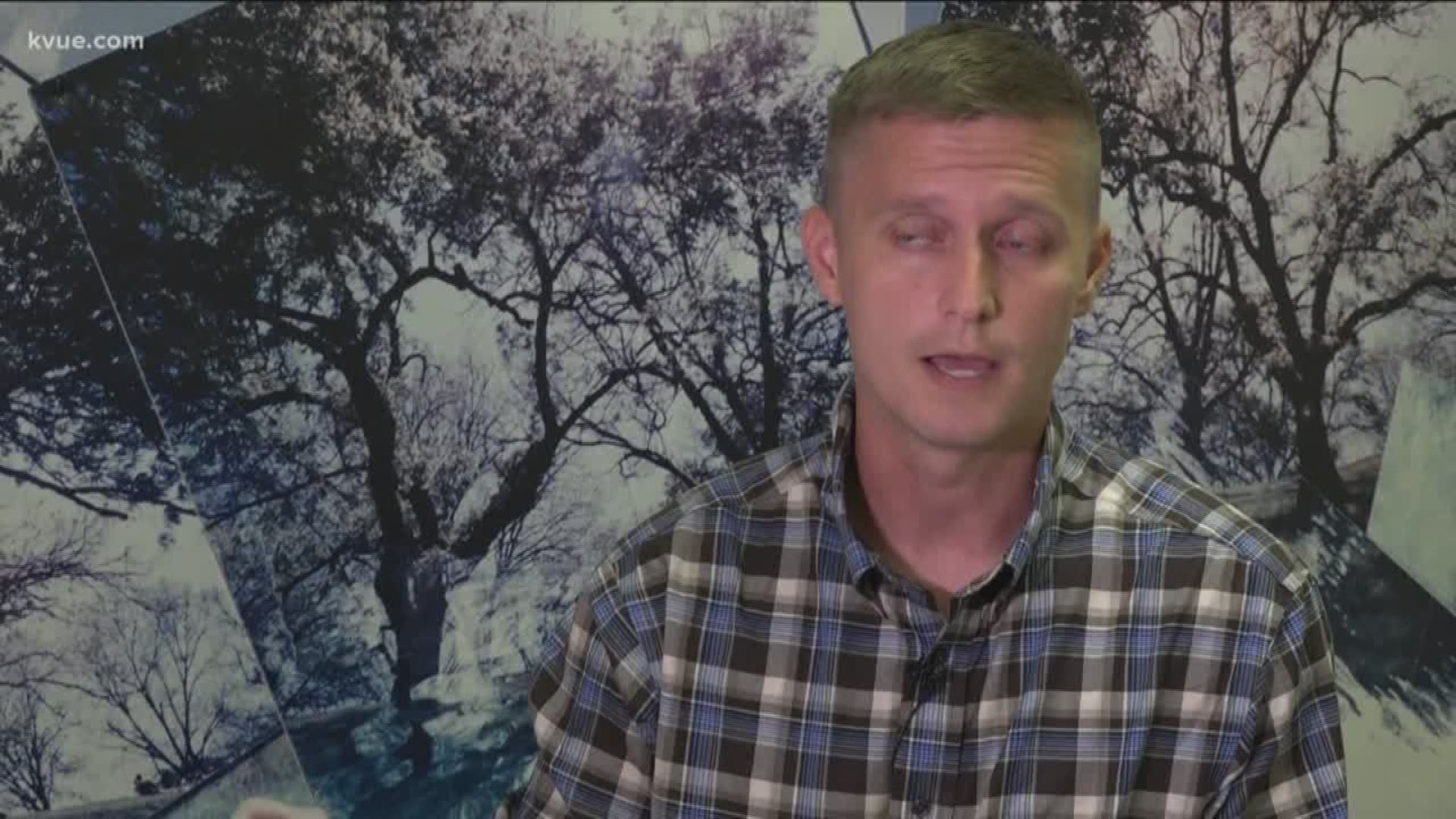 AUSTIN, Texas — Environmentalists are concerned about proposed changes to a city ordinance.

"While there may be an intent," said Bobby Levinski, attorney for the Save Our Springs Alliance, "to improve water quality, there's a lot of concerns from environmentalists that they may actually impede those goals."

The amendments were proposed by the city's Watershed Protection Department. According to Chris Herrington, environmental officer with the department, it "would provide additional water quality and drainage benefits that aren't happening today."

The first of the amendments is the most concerning to the SOS.

It would allow a resident to pay a fee instead of having specific water quality control measures when subdividing a lot of land.

The second amendment would make some water quality exceptions for larger developments.

And the third amendment would apply a uniform set of water quality regulations to residences like duplexes and townhouses.

Harmful algae levels on the decline, pets still urged to stay out of Lady Bird Lake

How to protect your home from trees in severe weather

"I don't think that that's something that is reflective of the values of the Save Our Springs ordinance that was adopted in 1992 by Austin voters," said Levinski.

The proposed changes were presented to city council on Thursday at a special meeting about water quality and how it relates to the new land development code.

Council decided to look into this matter at a later time, as it tackles other issues, like density, in its land code.

Amber Guyger testifies at murder trial: 'I hate that I have to live with this every single day'