The symphony streams its performances online as gatherings of more than 250 people in the Puget Sound Metro area are banned to slow the spread of coronavirus. 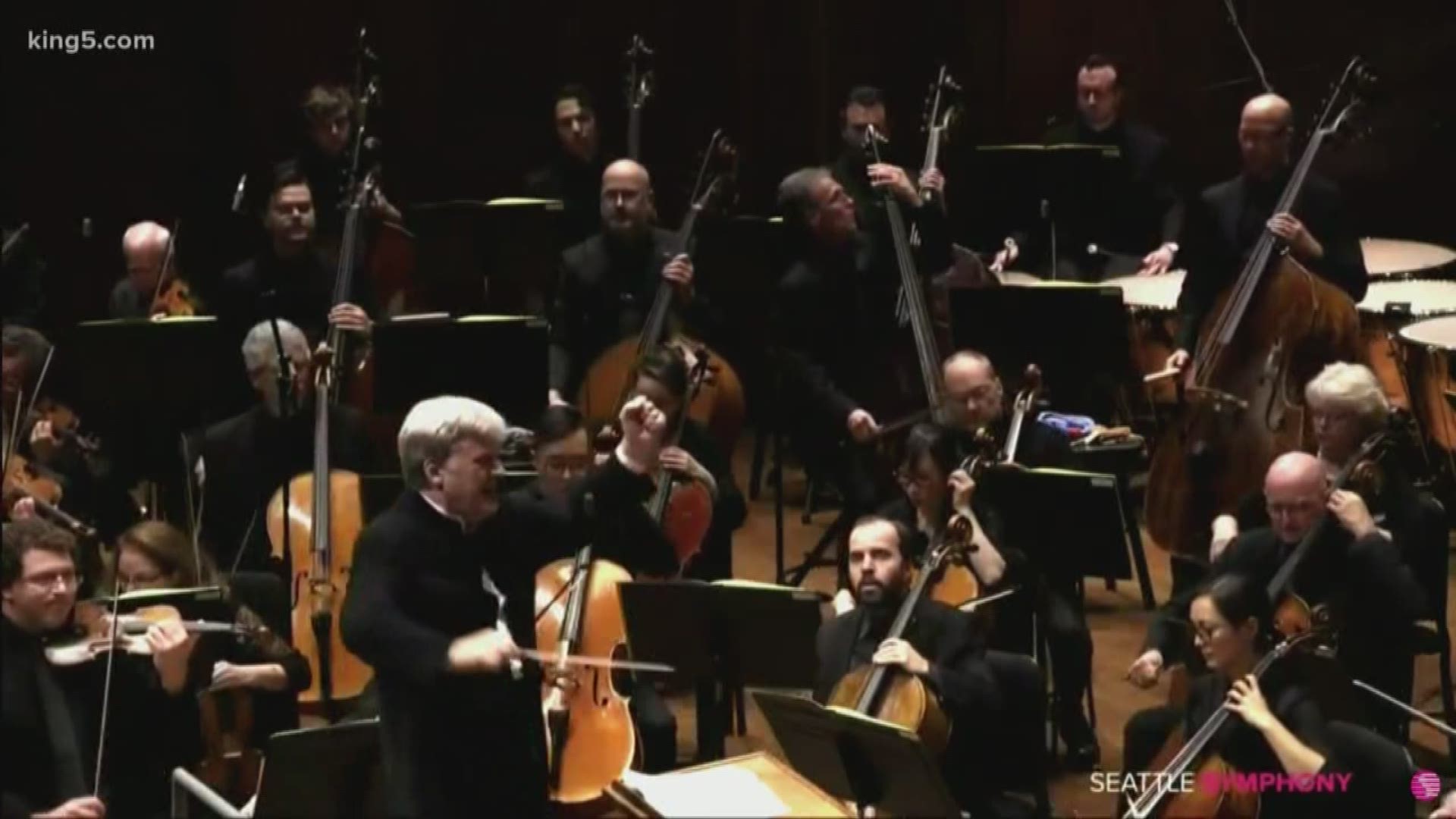 SEATTLE — The Seattle Symphony is going online to bring music to the people, after an area-wide ban on gatherings of more than 250 people in the efforts to slow the spread of the new coronavirus.

The symphony orchestra announced that it will be live streaming and rebroadcasting concerts on Facebook and YouTube, in the wake of canceling its live performances at Benaroya Hall through March 31.

Gov. Jay Inslee announced earlier this week a prohibition on gatherings larger than 250 people as the state responds to the spread of the coronavirus that causes the respiratory illness COVID-19. Many concerts, events and religious gatherings have been canceled.

On a Facebook post, the orchestra said that videos would be both live performances and past performances.

The first stream was Thursday night and featured a past performance of Mahler’s Symphony No. 1. More information is available at https://www.seattlesymphony.org.

RELATED: Crowds over 250 people banned in King, Pierce, Snohomish counties due to coronavirus