Officer Sheena Yarbrough-Powell is the 18th Beaumont Police officer to be killed in the line of duty. 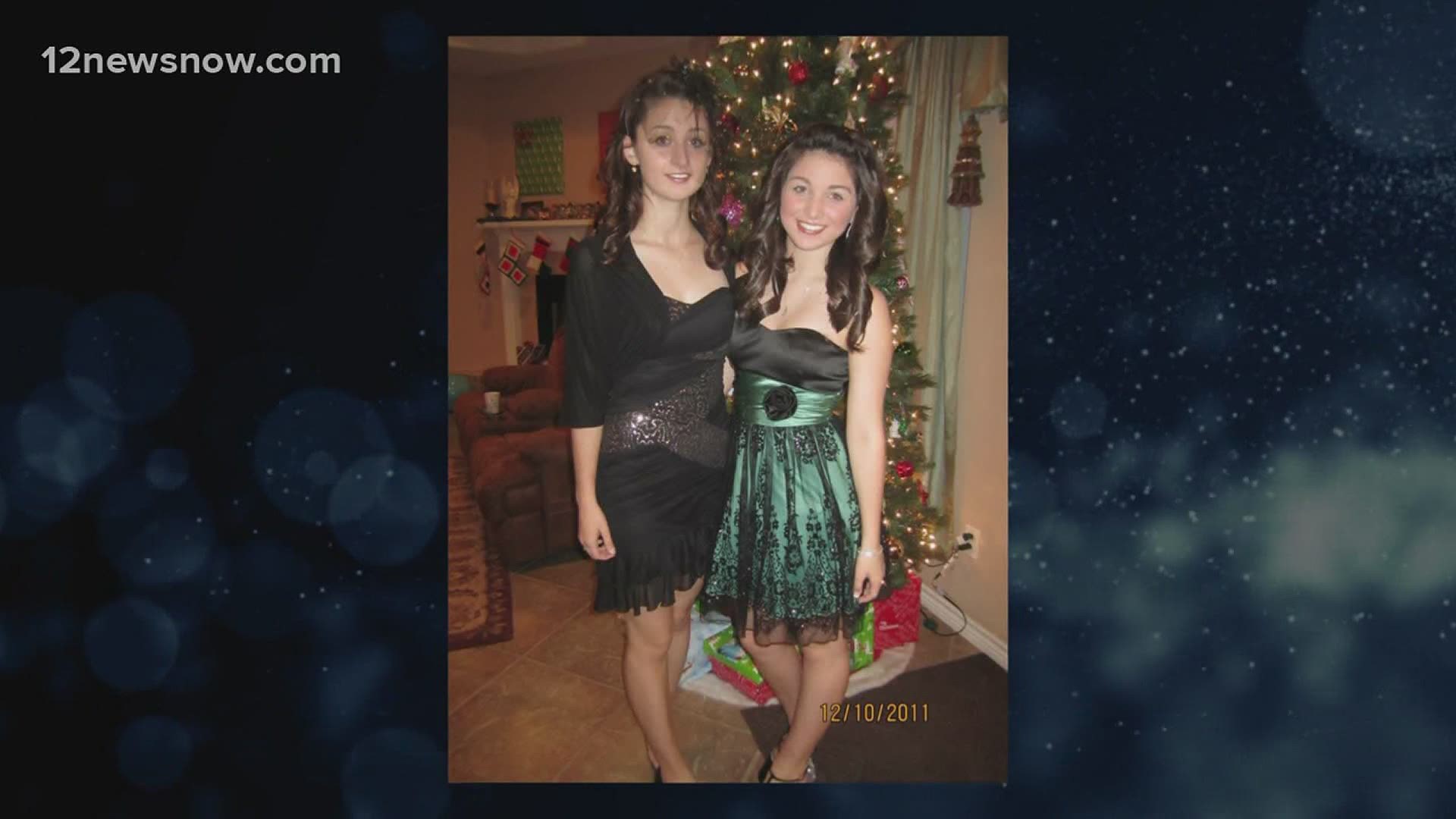 BEAUMONT, Texas — Memorial services for a Beaumont Police office killed early Sunday in a head-on wreck have been set for Saturday, August 15, 2020.

Services for Officer Sheena Yarbrough-Powell, 23, of Lumberton, will take place at 11 a.m. at Calvary Baptist Church located at 3650 Dowlen Road in Beaumont.

Officer Yarbrough-Powell will be given a police escort from Broussard’s on McFaddin to Calvary Baptist Church. The escort will leave Broussard’s Saturday at 8:45 a.m. and arrive at Calvary at 9:30 a.m., according to the Beaumont Police Department.

Powell was killed early Sunday morning, August 9, 2020, along Cardinal drive on the Southside of Beaumont when the Beaumont Police SUV cruiser she was riding in was struck head-on by a driver going south in the northbound lanes.

Beaumont Police officer Gabriel Fells, 28, who was driving, was seriously injured in the wreck but is expected to recover.

Police say Luis Torres, 18, of Port Arthur was driving a 2006 Ford Mustang with its headlights off headed the wrong way on Cardinal Drive near the Highway 347 over pass when he struck the officer’s cruiser.

Powell, a 2015 Lumberton High School graduate, received her bachelor’s degree in criminal justice from Lamar University and then completed the police academy at Lamar Institute of technology.

She was sworn in as an officer December 2018.

“I love Beaumont and I love this community and I am ready to make it become its best,” she told 12News during a January 2019 ceremony for new officers.

Powell, who had been married to Tyler Powell for about 10 months, is the 18th Beaumont Police officer to be killed in the line of duty.

“Our Officers and Dispatchers have done a remarkable job during this difficult time but today, we are hurting,” Beaumont Police Chief James Singletary said in a statement posted on the department’s Facebook page.

“The next few days, weeks, months and years will be difficult for Sheena’s family, both blood and blue but we will get through this together with the help of our community,” he said in the statement.

1 / 10
KBMT
Beaumont Police officer Sheena Yarbrough Powell, 23, became the 18th Beaumont officer killed in the line of duty when she died early Sunday morning in a head-on wreck with a wrong-way driver. 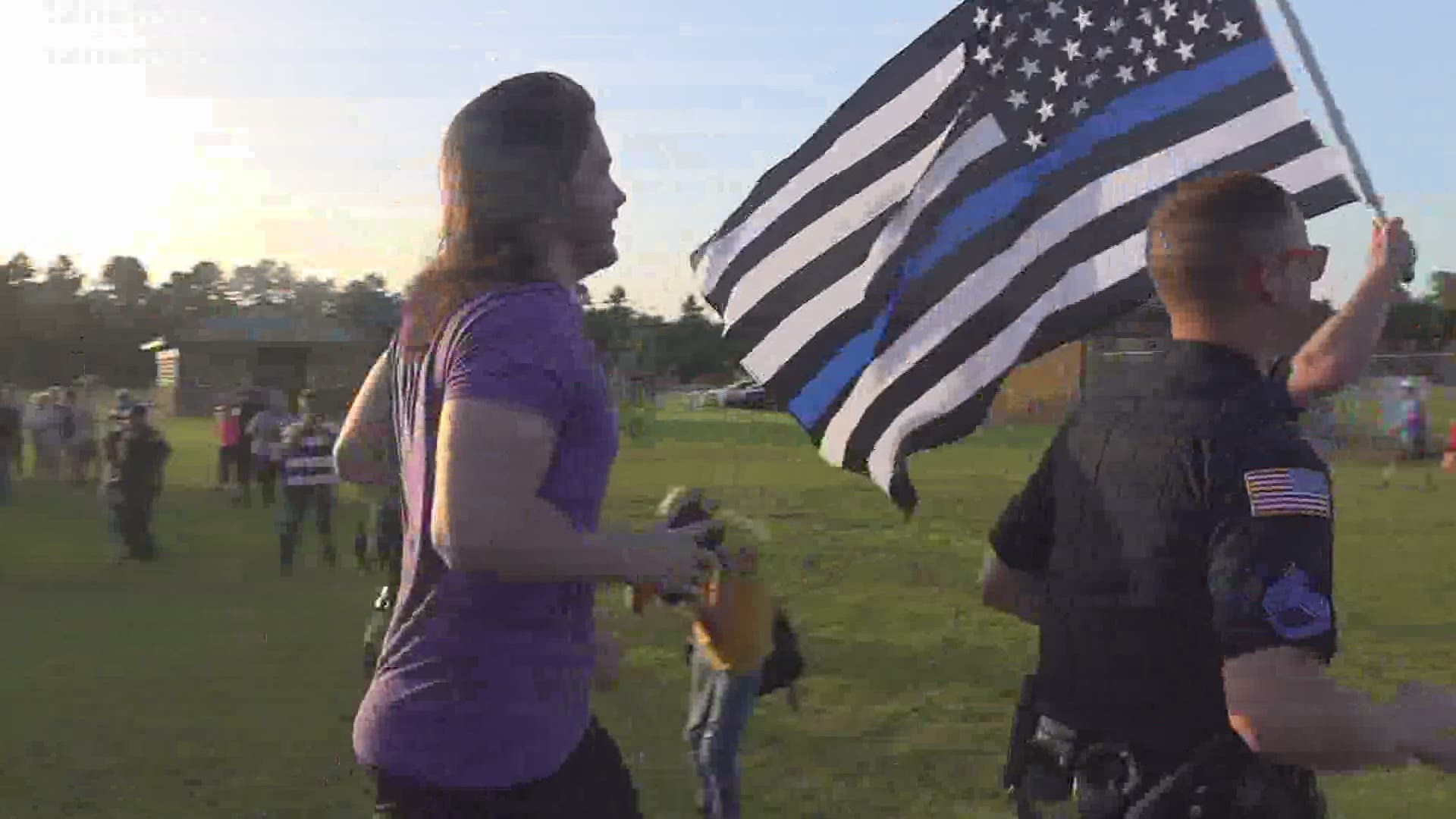