He's been charged in connection to the death of Javier Ambler. 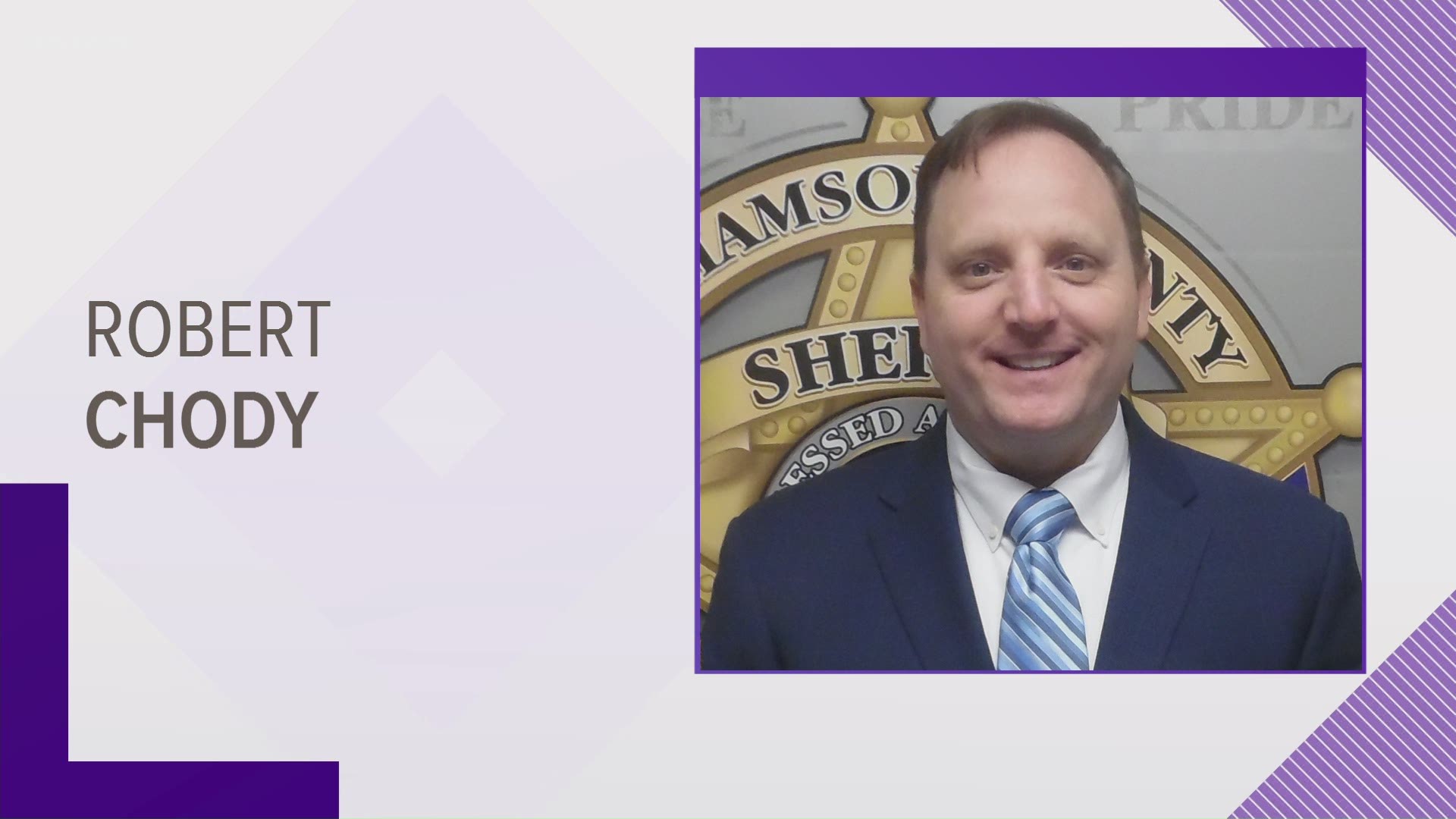 WILLIAMSON COUNTY, Texas — Williamson County Sheriff Robert Chody appeared before a judge Nov. 30 for the first time since his indictment on evidence tampering charges in the death of Javier Ambler.

During the brief hearing, attorneys set a hearing for early January to discuss evidence in the case.

Chody and general counsel Jason Nassour are accused in their alleged role in destroying footage of Ambler’s in-custody death from the TV show “Live PD.”

Chody has denied the allegations.

He was defeated in that county’s November general election against Democratic challenger Mike Gleason.

KVUE Defenders' Tony Plohetski has been following use of force in Williamson County for several months. See his reporting here.

2 hospitalized after shooting in North Austin

Man in custody after incident at Round Rock apartment complex