The airline said a passenger was "verbally and physically assaulting" an operations agent during boarding on Saturday. 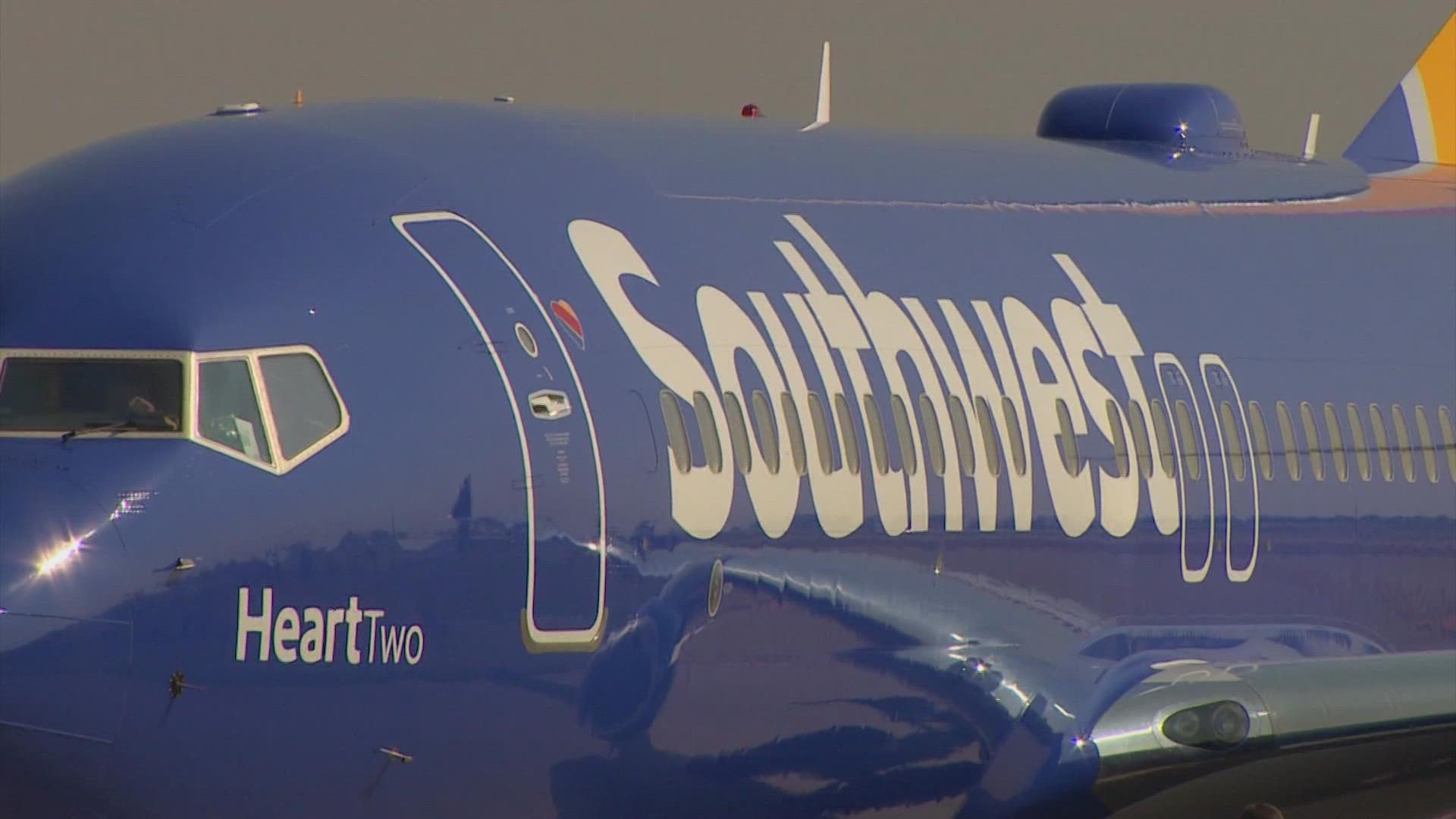 A Southwest Airlines employee had to be taken to a hospital after airline officials said she was assaulted by a passenger during boarding on Saturday.

In a statement to WFAA, a spokesperson for the airline said the incident happened at Dallas Love Field airport. According to the spokesperson, a passenger was "verbally and physically assaulting" an employee before a flight to La Guardia airport.

"We have a Station Manager with her at the hospital with the full support of her Southwest Family sending our thoughts, prayers and love."

Dallas police said the passenger, identified Sunday as 32-year-old Arielle Jean Jackson, had gone to the back of the plane during boarding and had a "verbal altercation" with a flight attendant who asked her to leave the plane. According to police, Jackson exited the plane, had another "verbal altercation" with a Southwest Airlines operations agent and hit that agent, a woman, in the head with a fist.

According to an arrest affidavit, the hit caused the agent to fall and hit her head on the plane, knocking her unconscious. The affidavit stated Jackson also kicked the agent in her stomach.

Jackson was arrested and charged with aggravated assault. She was booked into Dallas County Jail on a $10,000 bond.

Credit: AP
This November 2021 photo made available by The County of Dallas shows Arielle Jackson. Jackson, 32, was arrested Saturday, Nov. 13, 2021, after punching a Southwest Airlines employee in the head during boarding for a flight out of a Dallas airport, police said. (The County of Dallas via AP)

Southwest CEO Gary Kelly, in a statement, called what happened an "ugly incident" and said it is "unacceptable."

The affidavit stated the Southwest agent had a laceration above her left eye, a knot on her head and soreness from the kicking. Kelly said they are all wishing her a "speedy and full recovery as we send our thoughts, and our prayers, and our love her way."

Experts say they have seen an increase in unruly passengers amid the COVID-19 pandemic and that it is a trend that needs to be addressed.

“It is sheer hell for the employees of airlines," Henry Harteveldt, a travel industry analyst with Atmosphere Research Group said. “It is completely unacceptable for anyone to be attacked at their place of doing business.”

In 2021, there have been 5,114 unruly passenger reports and 3,710 of those were over masks, according to the Federal Aviation Administration. The FAA has launched more investigations into unruly passengers than the last seven years combined.

Harteveldt says airlines and employees are bracing for a travel season that could match 2019 numbers with more Americans vaccinated.

“Thanksgiving is always a stressful time to travel," he said. "We know that. It’s the most intense travel period of the year.”

The violence is also hurting the ability for airlines to hire staff and fill openings that came about during 2020.

TWU Local 556, which represents Southwest flight attendants, has requested that uniformed security patrol gate areas. Hateveldt says that wouldn’t stop issues on flights. He says there are discussions to create an exchange of banned passengers between airlines. 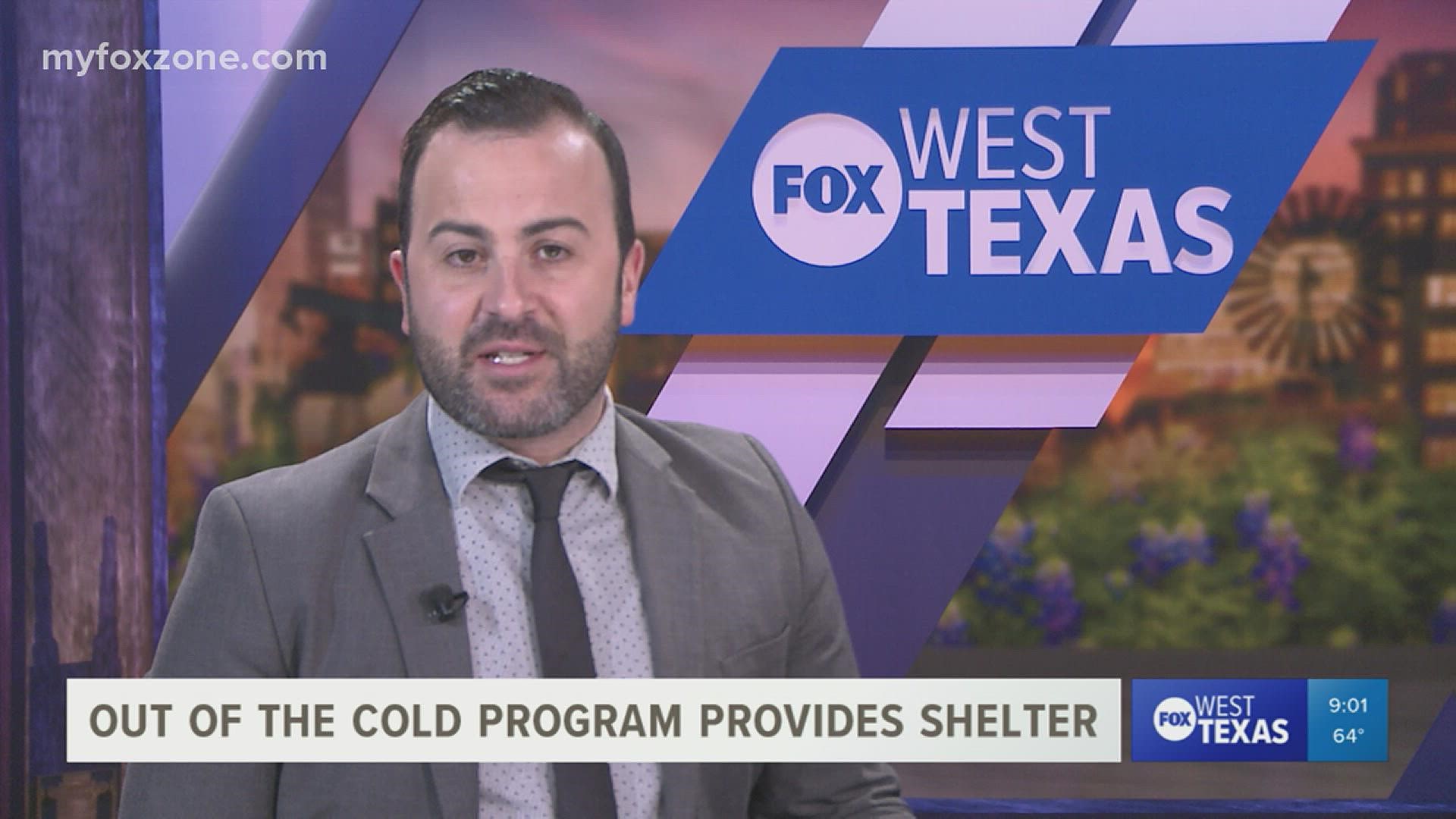