The SEC said due to positive tests, contact tracing and quarantine within the Ole Miss program, the game would have to be rescheduled. 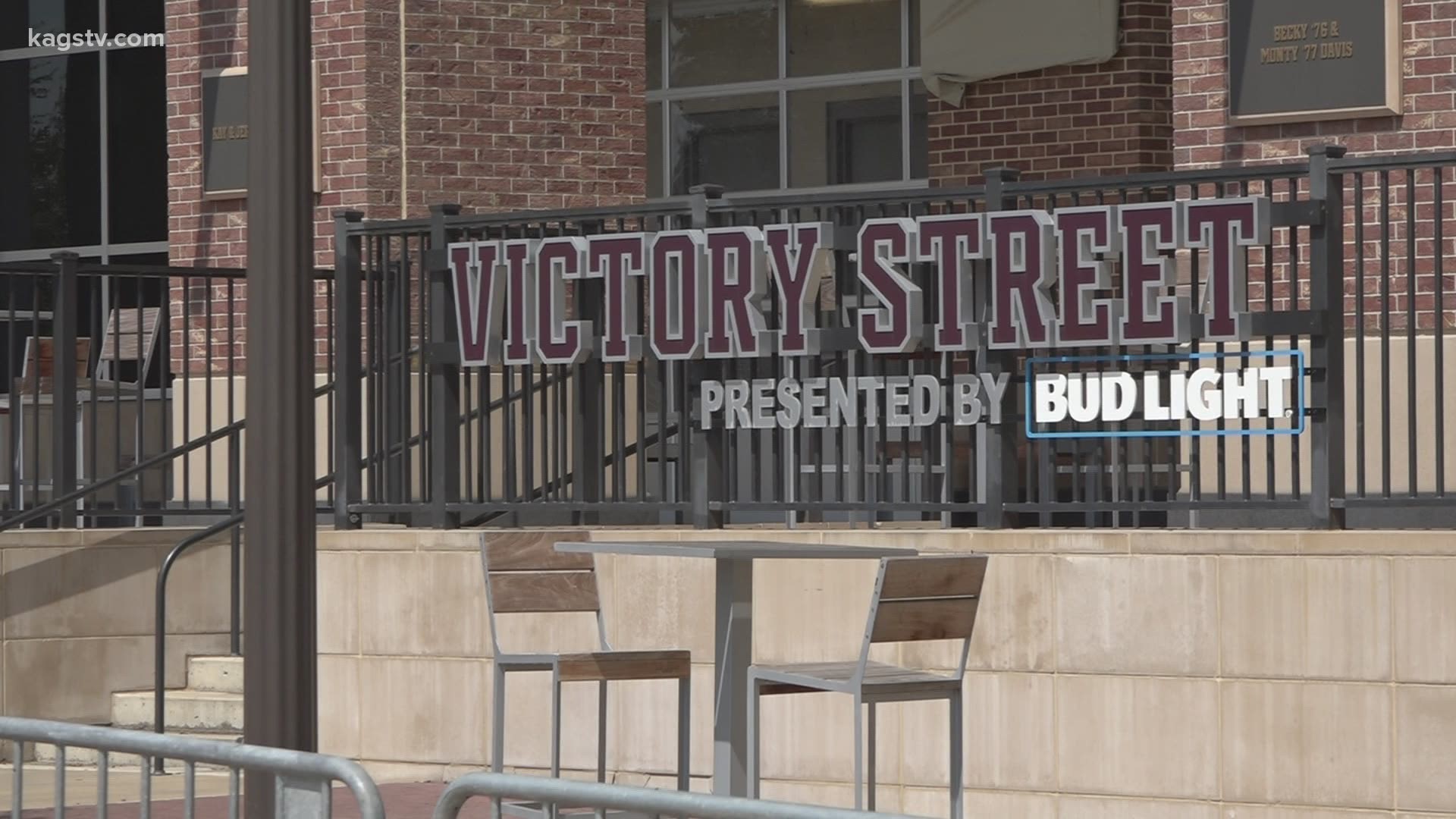 COLLEGE STATION, Texas — It remains unclear if we'll get to see Texas A&M take on Ole Miss in football. The SEC announced the game would be postponed yet again due to COVID-19.

In a tweet, the SEC confirmed due to positive tests, contact tracing and quarantine of "individuals within Ole Miss" program, the game would need to be postponed.

It is not yet known when the game will take place, since the Aggies are supposed to take on Tennessee on December 19. Rescheduling of the Ole Miss Game remains contingent if that game is also canceled due to COVID. If that is the case, the SEC says the game won't be played.

The game was supposed to be a sendoff to the senior class.

In a statement released Monday, Texas A&M Athletic Director, Ross Bjork is optimistic about the future. “While we are extremely disappointed to miss the opportunity to play our last home game of the 2020 season and honor our senior class, we understood that any scenario throughout this public health crisis was a possibility," Bjork said. "After completing eight games, our players, coaches, staff, and administration should be commended for setting the stage for a successful season and playing this great game as safely as possible. We cannot wait to get back on the field against Tennessee on December 19, and finish this season as strong as possible and continue to build our program under Coach Fisher’s leadership.”

Texas A&M Head Coach Jimbo Fisher said the difficulties need to be taken in perspective. “We’ve stressed throughout 2020, and it’s a great lesson about life, control what you can control. It’s unfortunate we are unable to play Ole Miss this week," Fisher said. "I feel for our seniors who were looking forward to being recognized and playing at Kyle Field. We will go back to work controlling what we can, and that is preparing to play Tennessee next week.”