Attorney General Ken Paxton said he would investigate ERCOT and other power companies after thousands of Texans were without power for several days. 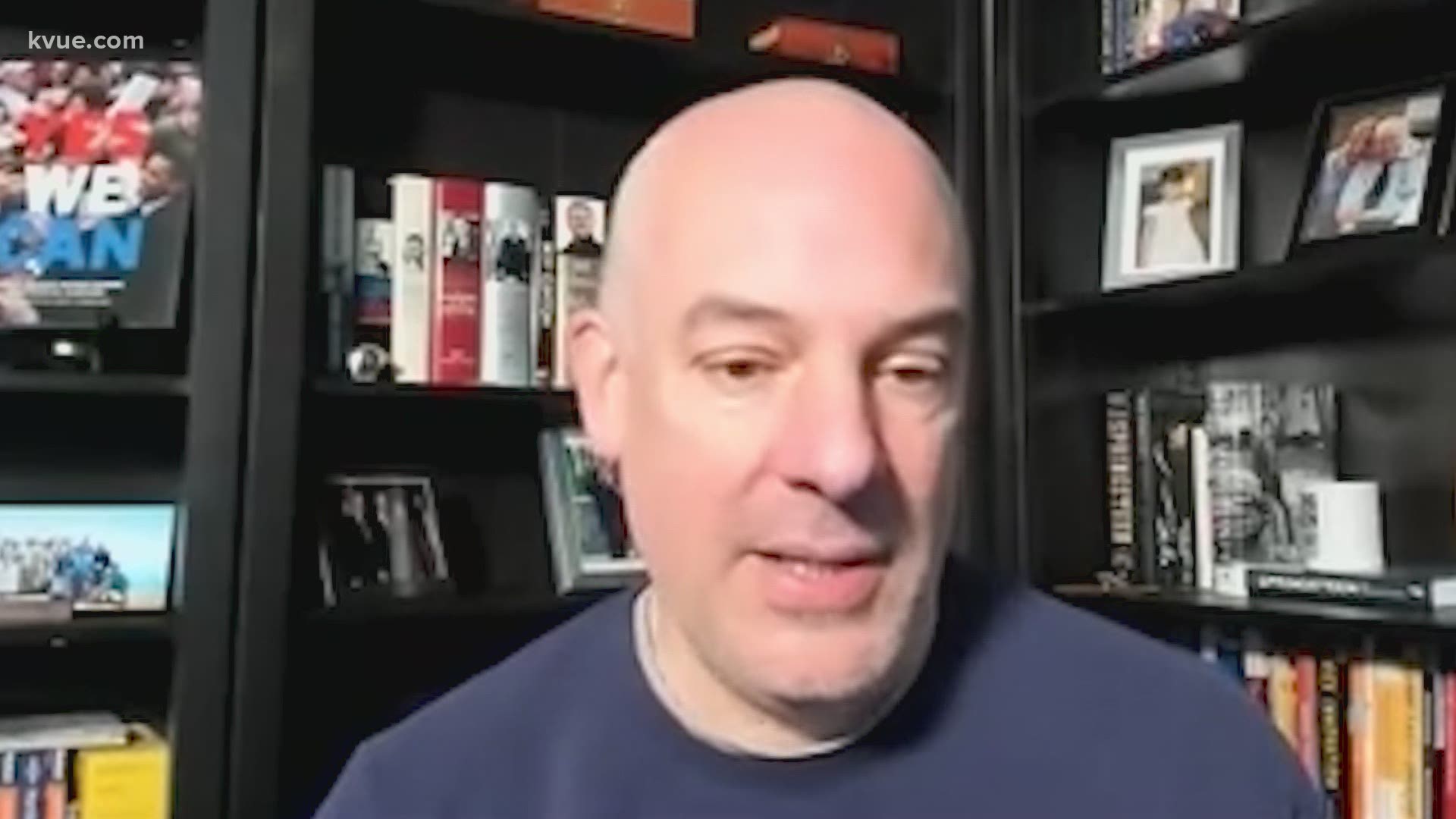 AUSTIN, Texas — Editor's note: The above video is related to lawmakers who want to see an investigation of ERCOT.

Texas Attorney General Ken Paxton said he is launching an investigation related to power failures across the state during this week's winter weather disaster. On Friday, he issued Civil Investigative Demands (CIDs) to the Electric Reliability Council of Texas (ERCOT), which oversees the electrical grid in Texas, and to other power companies.

They will be required to hand over documents that Paxton requests without redactions. Paxton is asking for documents that show communications between ERCOT and other electricity agencies.

Paxton said he would look into how ERCOT handled power outages, emergency plans and energy pricing. He is also requesting documents that ERCOT CEO Bill Magness relied upon for a statement he made at a Feb. 9 board meeting, saying, “[W]e’re ready for the several days of pretty frigid temperatures to come our way.” Millions of Texans were without power for several days during sub-freezing, record-low temperatures.

“I’m using the full scope of my Constitutional powers to launch an investigation into ERCOT and other entities that grossly mishandled this week’s extreme winter weather. While Texans pulled together to get their communities through this disaster, they were largely left in the dark,” Paxton said in a statement Friday. “We will get to the bottom of this power failure and I will tirelessly pursue justice for Texans.”

Texas Lt. Gov. Dan Patrick has also vowed to investigate ERCOT. In an interview on GMA 3 on Friday, he said investigations in the state senate will begin this week.

"We're going to get to the bottom of this and find out what the hell happened and we're going to fix it," Patrick said.

ERCOT and the American Electric Power Company are also facing a lawsuit over the power outages during the series of winter storms. A lawsuit filed on Friday claims ERCOT and AEP are responsible for property damage and business interruptions. Dallas-based Fears Nachawati Law Firm filed the suit.

The lawsuit also claims that ERCOT and AEP failed to maintain and winterize their infrastructure. Paxton's investigation seeks documentation related to winterizing the electrical grid since February 2011.

List: Where to get drinking water if you have no water to boil

What to know about your water: Boil water advisory tips and tricks