Court paperwork indicates that Rebecca Landrith was shot 20 times in the face, chest, and hands. 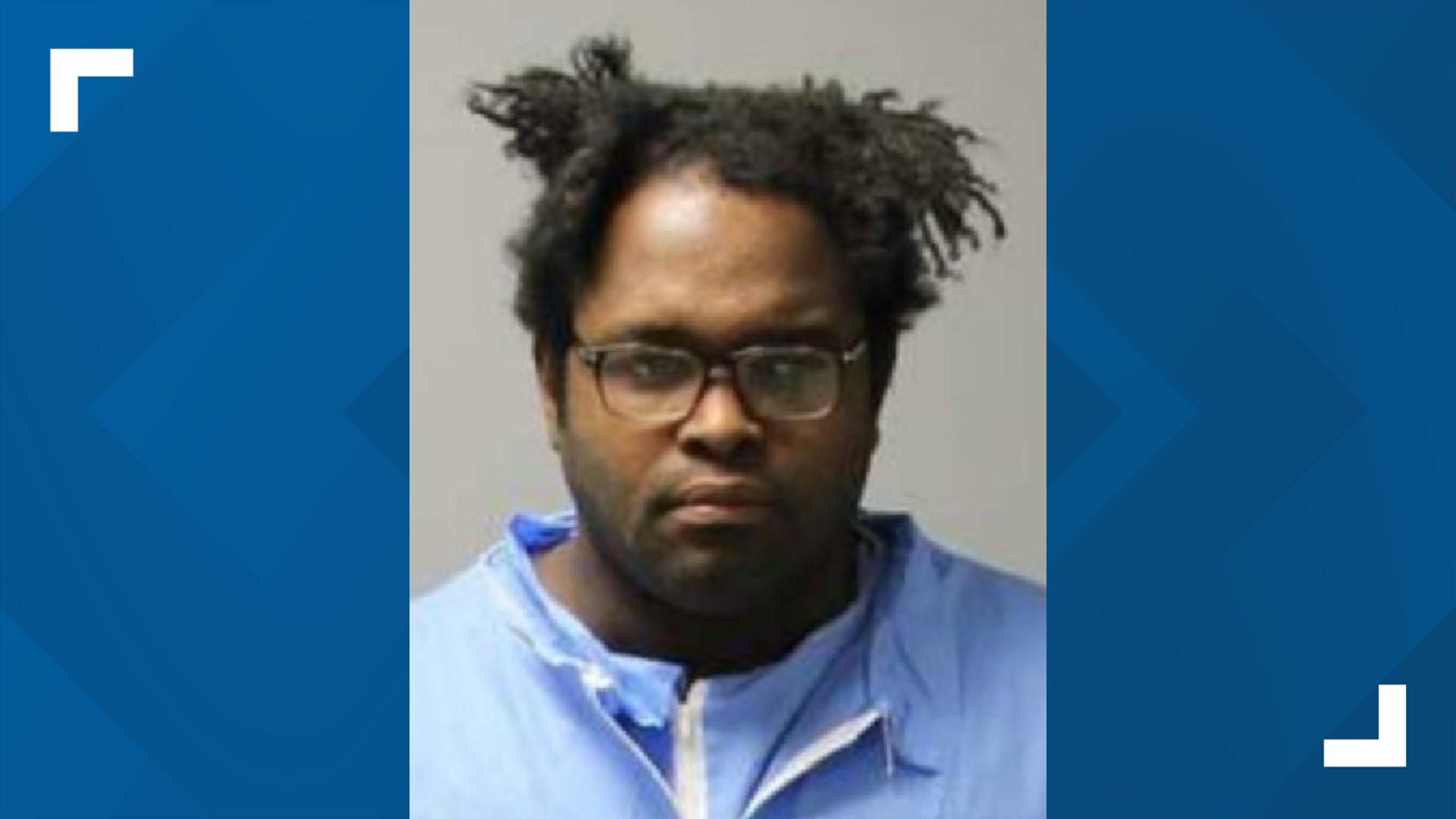 Troopers arrested Tracy Rollins, 28, in Connecticut on Wednesday in the murder of Rebecca Landrith.

The woman's body was found Sunday along an Interstate 80 ramp near Milton.

The Virginia woman was a professional model, and investigators believe she had traveled through the midwest last week.

Court paperwork indicates that Landrith was shot 20 times in the face, chest, and hands.

Investigators believe Rollins picked up Landrith at a truck stop in Connecticut, and the two traveled around the country for a while before she was killed.

Police say Landrith also went by the name Leslie Myers and frequented the area of the Connecticut truck stop where she met Rollins.

State police would not say whether they believe Landrith was killed along the exit ramp or somewhere else.

According to her website, Landrith was a model and a finalist for Miss Manhattan in 2014. She was also a violinist.

Rollins faces criminal homicide and abuse of corpse charges. He is locked up in Connecticut with bail set at $1 million. He is awaiting extradition back to Pennsylvania.