As Beto O'Rourke runs for governor, name recognition among Texans could help or hurt

"Those in positions of public trust have stopped listening to, serving and paying attention to and trusting the people of Texas," O'Rourke said. 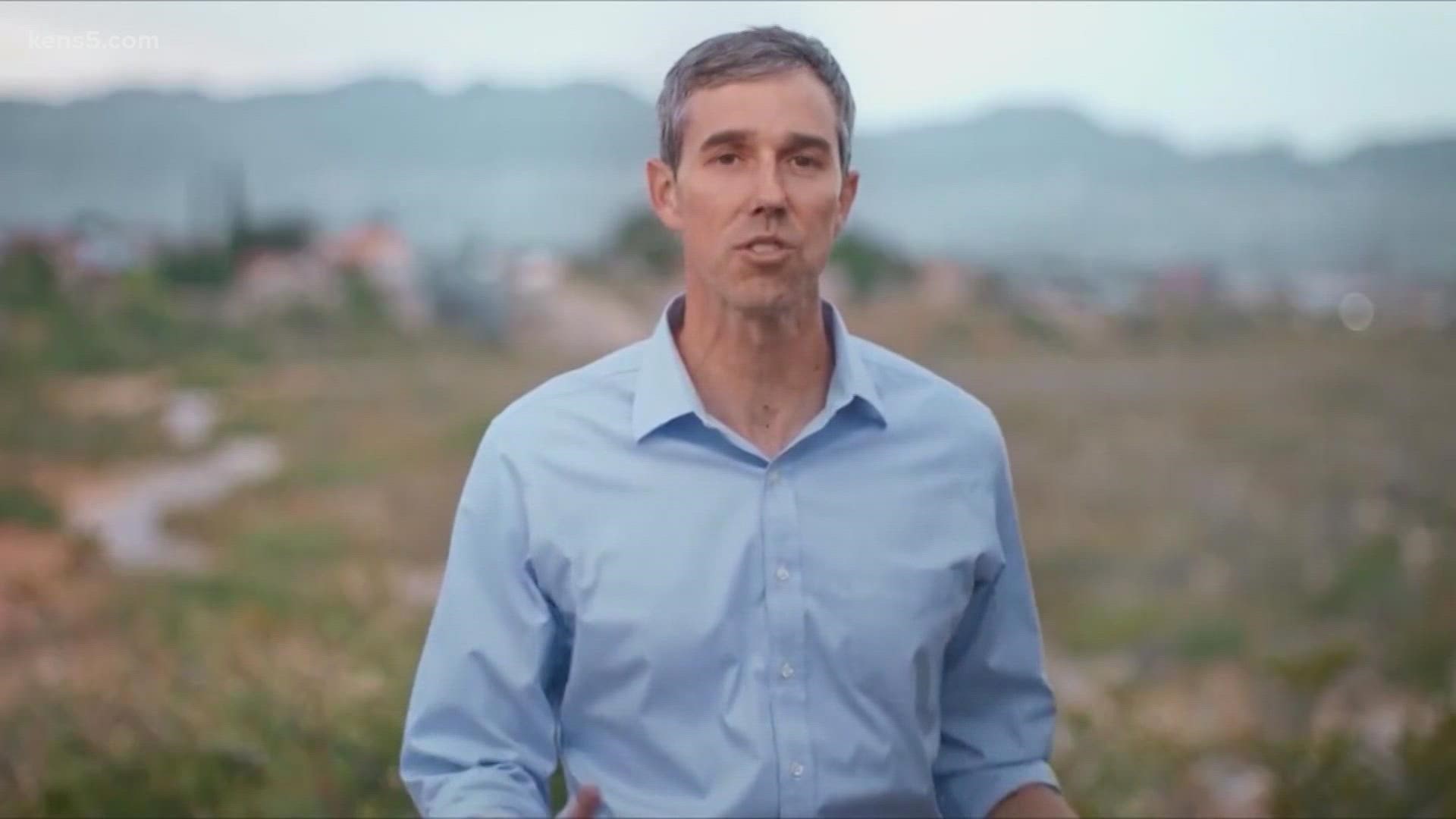 TEXAS, USA — The showdown for the Texas governorship has begun as Beto O'Rourke steps into the ring. The former congressman is already touring Texas.

On Tuesday, he plans to make a stop in San Antonio. His announcement comes as polls show him behind. The latest from the Texas Tribune and University of Texas reveals Abbott in the lead by nine points.

On Monday, Abbott in Floresville said he welcomes the challenge.

In a video released the same day, the former El Paso Congressman made the announcement on social media.

"Those in positions of public trust have stopped listening to, serving and paying attention to and trusting the people of Texas," he said.

"On the other hand, his combination for his race against Ted Cruz and his aborted presidential run did broadcast some views," he said. "Those may or may not work well in a statewide race in Texas where people are more conservative."

The Texas gubernatorial election is a year away. Crockett said a lot can happen to change the race. He said right now, Abbott is in the driver seat. as for O'Rourke, he said he has to secure the democratic base.

"Just as Abbott has to walk this line of not going too far to the right, but he has to guard his right, O'Rourke has to walk a line and be watchful of the Democratic party internal divisions between the problematic center left and the progressive left," he said. "He has to stay away from the 'we will take your AR-15's and AK-47's' that is not going to work."