He died of an apparent heart attack, according to the park. 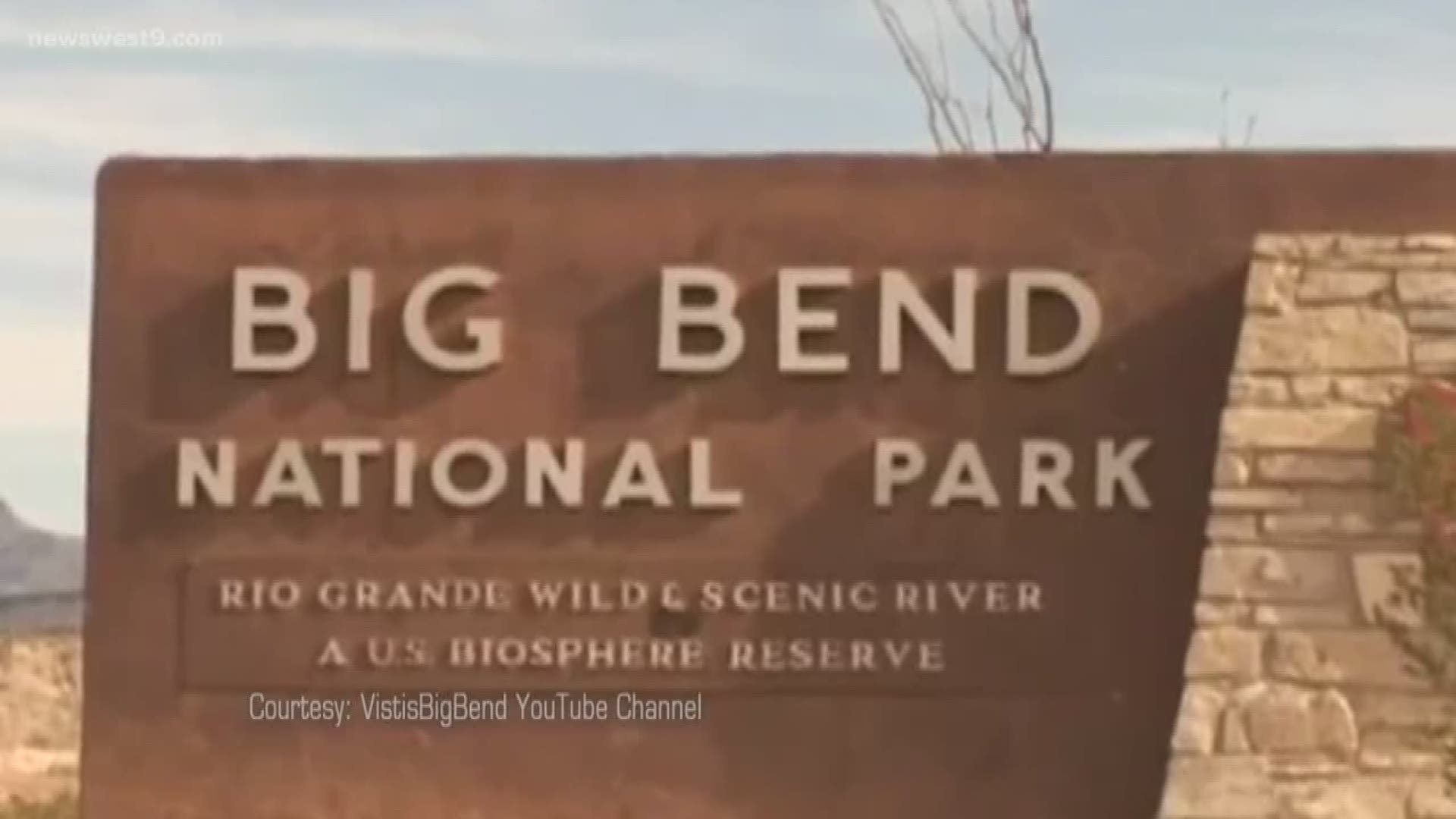 William Brunson, a 49-year-old, is believed to have suffered a heart attack before he died, the park said.

The National Park Service stated that Brunson had been backpacking the Marufo Vega Trail with friends when he started to experience symptoms similar to those of a heart attack. His backpacking group called 911.

Mississippi woman found alive after spelling out 'SOS' with rocks

Park rangers and a U.S. Customs and Border Protection helicopter arrived on the scene to take Brunson to a park ambulance that was waiting at a visitor's center for the park.

The National Park Service said that park rangers and paramedics from Terlingua began performing CPR, but were unable to help him.

"We are truly saddened by this loss of life, and would like to extend our sincere condolences to the friends and family of Mr. Brunson," the park said.

WATCH: Central Texas is full of beautiful parks to visit

Argument between co-workers led to deadly shooting near Manor

Brown Friday: Day after Thanksgiving is most popular day for plumbers

'I won't give up': San Antonio dad searches for missing daughter

She was born different, but this Dallas woman is determined to show she's just like you