As more Californians arrive in Texas, an exclusive community has become increasingly popular for relocation

Texas is one of the top places to move to in the nation. KENS 5 takes you to an exclusive community in the Texas Hill Country that’s a popular spot for newcomers. 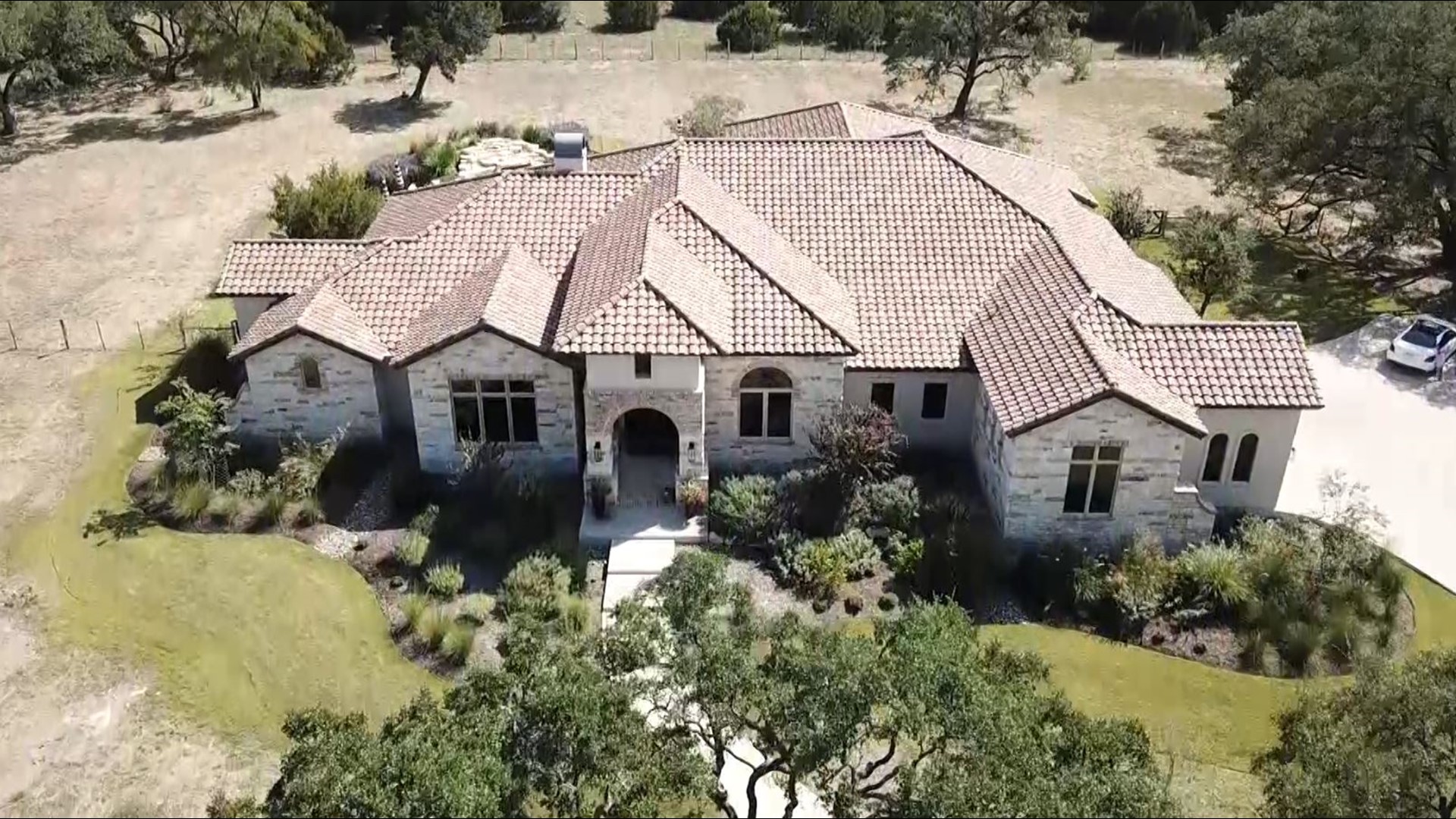 BOERNE, Texas — Texans love Texas, and apparently, a lot of other people do too. The Lone Star State is one of the top places to move to in the nation. One exclusive community in the Texas Hill Country has been a popular spot for newcomers.

The culture, food, weather, and diversity, you name it! There’s a lot to love about Texas. According to the 2020 Relocation Report by Texas Realtors, the Lone Star State was the second-best place for relocation in the country.

One of the popular spots for relocation activity has been northwest of San Antonio. Cordillera Ranch is 8700 acres, an exclusive community nestled in the Texas Hill Country. Residents have access to the Guadalupe River, hiking trails, the Clubs of Cordillera Ranch, swimming, tennis, equestrian and a par 72 Jack Nicklaus Signature Golf Course.

Dave and Carrie Arata are former Californians who moved to Cordillera Ranch a little less than a year ago. The couple says their friends recommended the area and after they visited the community, they were sold.

“We decided to look at San Antonio and Houston. Found some commercial properties very, very attractive. Much more attractive than they were in the Bay Area. As time went on, we figured, it’d be the right thing to do to probably move here,” explained Dave. “California has changed immeasurably. Not only in politics but in growth.”

Carrie shared a recent memory of the Bay Area and how the experience changed her opinion of her home state.

“We were there May of '17. And I said, 'I’m never coming back to this city.' It just broke my heart. It was dirty, it was just terrible. Homeless, the drugs, needles. I said I’m not coming back here because I want to remember it like the way I remember it,” she said.

Jamie Amerman, a real estate agent with Kuper Sotheby’s, showcased one of the homes that was 3 acres and selling for $2.4 million. Before this story aired, a couple from California expressed interest in the home and it’s under contract now. Amerman shared that in recent months, she’s been showing more properties to Californians. She said there are now only 13 homes available.

“A couple of weekends ago, we had seven families from California. They didn’t know each other but they were all here looking at different homes. The minute a home hits the market here, they’re going under contract so fast right now,” she explained. “I’m having to call neighbors. I live out here. Saying hey, would you be interested in selling your home? So, I’m using a lot of them as private, pocket listings because there’s not a lot of inventory to get all of the buyers that are coming into the state.”

“I think they feel like they’re getting a lot for their money,” said Amerman. “Cordillera Ranch is such a special place because it’s like living on a resort.”

The pandemic has ramped up the exodus to Texas, according to Marie Bailey. She used to live in Orange County, California but moved for financial reasons. She is now a real estate agent in the Dallas area with Fathom Realty. She created a Facebook group called “Move to Texas from California” and she helps Californians transition to the Lone Star State. Bailey said members are moving for several reasons. She said a big reason is that working from home has opened the door for people to relocate.

“Why am I going to pay these crazy New York or California prices when I can go somewhere else? I can work from anywhere,” said Bailey. “Another reason is that California has such a severe shutdown that it’s really put many more people out of business than in Texas. So, restaurant owners, hairstylists, all of Disneyland has been closed.”

Bailey said Californians have equity to work with and Texas is a natural move. She said her group, which has 22,000 members, continues to grow.

“There’s a huge misconception that California wants to turn Texas blue. Nuh-uh. They are coming here for a reason,” said Bailey. “Couldn’t pay us enough to go back. There’s a reason that businesses and people are leaving.”