A 9-year-old boy also suffered injuries in the crash. 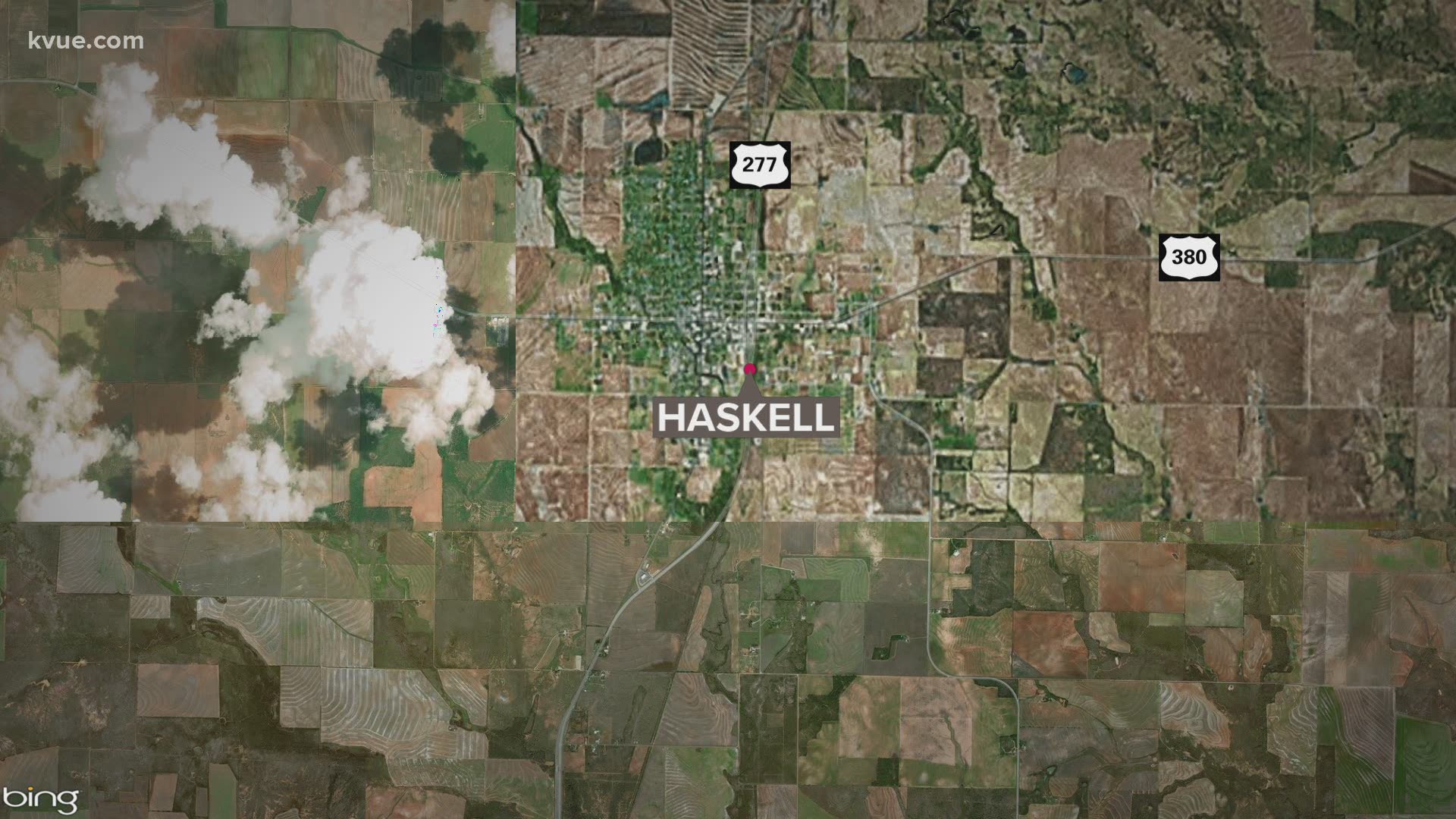 HASKELL COUNTY, Texas — Two Austin residents were killed in a Tuesday morning crash in Haskell County, north of Abilene. A 9-year-old boy was also injured in the crash.

According to the Texas Department of Public Safety (DPS), Austin residents Jose, 48, and Sara Miñán, 44, were killed in the crash. The DPS crash report states that the other driver, identified as Michael Bowman, failed to yield.

Bowman, 55,  is believed to have taken his own life by gunshot after the crash, according to DPS. Officials said he died at the scene and investigators noted they believed he had been drinking. A toxicology report is pending.

Officials said the family's vehicle was traveling south on US 277 and Bowman's was traveling north around 10:50 a.m. Reportedly, he failed to yield right of way when turning left. The Miñán's vehicle then left the roadway and caught fire.

The road has been reopened.

The 9-year-old injured in the crash has since been released from the hospital.

Redeemer School posted the following statement on Facebook Friday after learning about the crash:

"It is with deep sadness that we share the news that our Kinder Bridge-5th Grade Spanish and 3rd-grade afternoon teacher, Sara Miñán, and her husband, José, were involved in a fatal traffic accident on Nov. 24th in the Abilene, Texas area. Our Redeemer family is grieving as we mourn the loss of one of our wonderful teachers but, we rejoice in knowing that she and her husband are with our Heavenly Father. Mrs. Miñán shared her faith in Christ with her students as well as her love of the Spanish language and would share The Lord's Prayer in Spanish each Tuesday morning. Often, her two sons would join her in the morning broadcast. Please keep this family, our students, and staff, and especially her boys, in your prayers. We will share more details as they become available to us."