A majority of the poll participants said they support mask mandates in public spaces and schools. 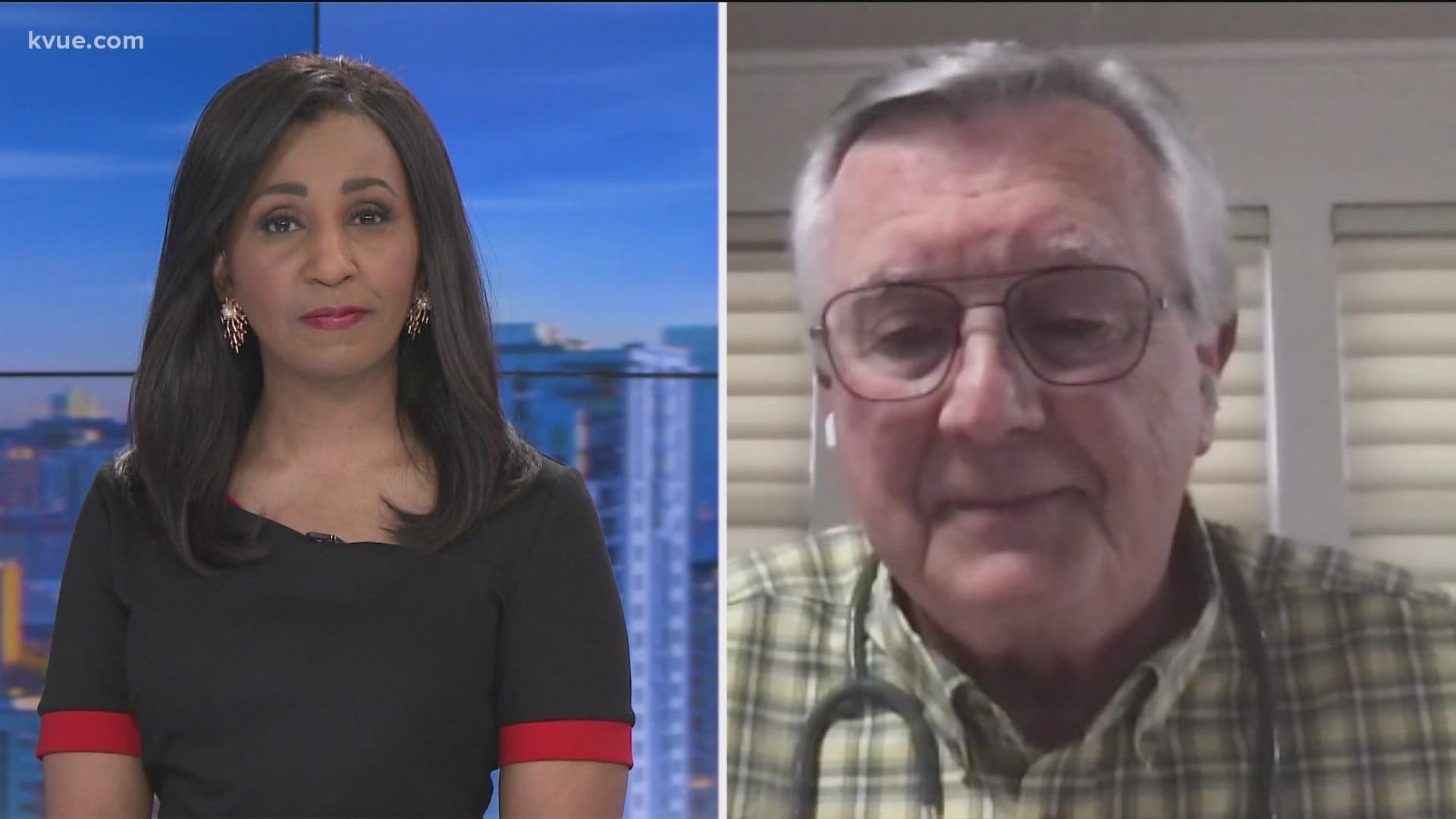 AUSTIN, Texas — More than 55% of Texas registered voters support requiring masks in indoor public places and schools, according to a new University of Texas and Texas Tribune poll.

The poll, made up of a survey of 1,200 Texas voters, showed that 57% of voters support requiring masks in indoor public places and 58% support a mask requirement for students an staff in public schools.

Results were a little less clear when participating voters were asked: "Should people be required to show evidence of vaccination at large events and activities?"

Forty-seven percent of respondents said yes, while 43% said no and 11% said they didn't have an opinion on the subject or didn't know.

When the results of the same question were broken down by political party affiliation, they show that 84% of Democrats support the evidence of vaccination compared to 47% of Republicans and 40% of independents. Independents voted 40% in favor of the requirement, while 40% voted against it ,with 20% saying they don't have an opinion or don't know.

The support for mask and shot requirements come after Gov. Greg Abbott banned all Texas entities from requiring a COVID-19 vaccination of anyone, including employees or customers, in October. The order set up a maximum fine of $1,000 for failure to comply with the rule. Abbott also previously issued an executive order banning any public or private entity receiving public funds from mandating masks.

Take a look a the UT/TT poll and read analysis from experts here. 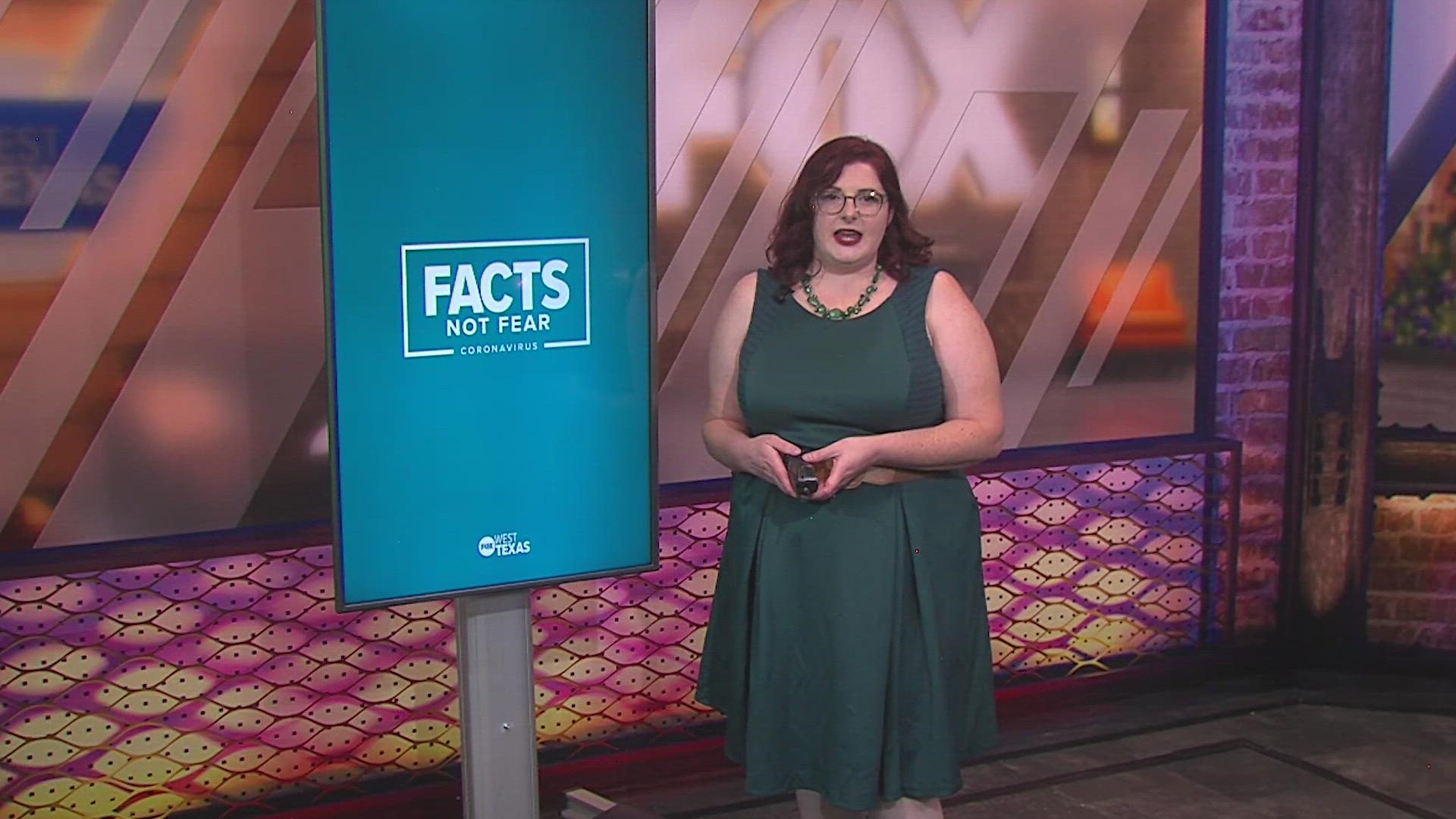