The State ended its contract with IBM following the technical problems, which caused TxDOT to have to refund more than $11.7 million in overcharges to customers. 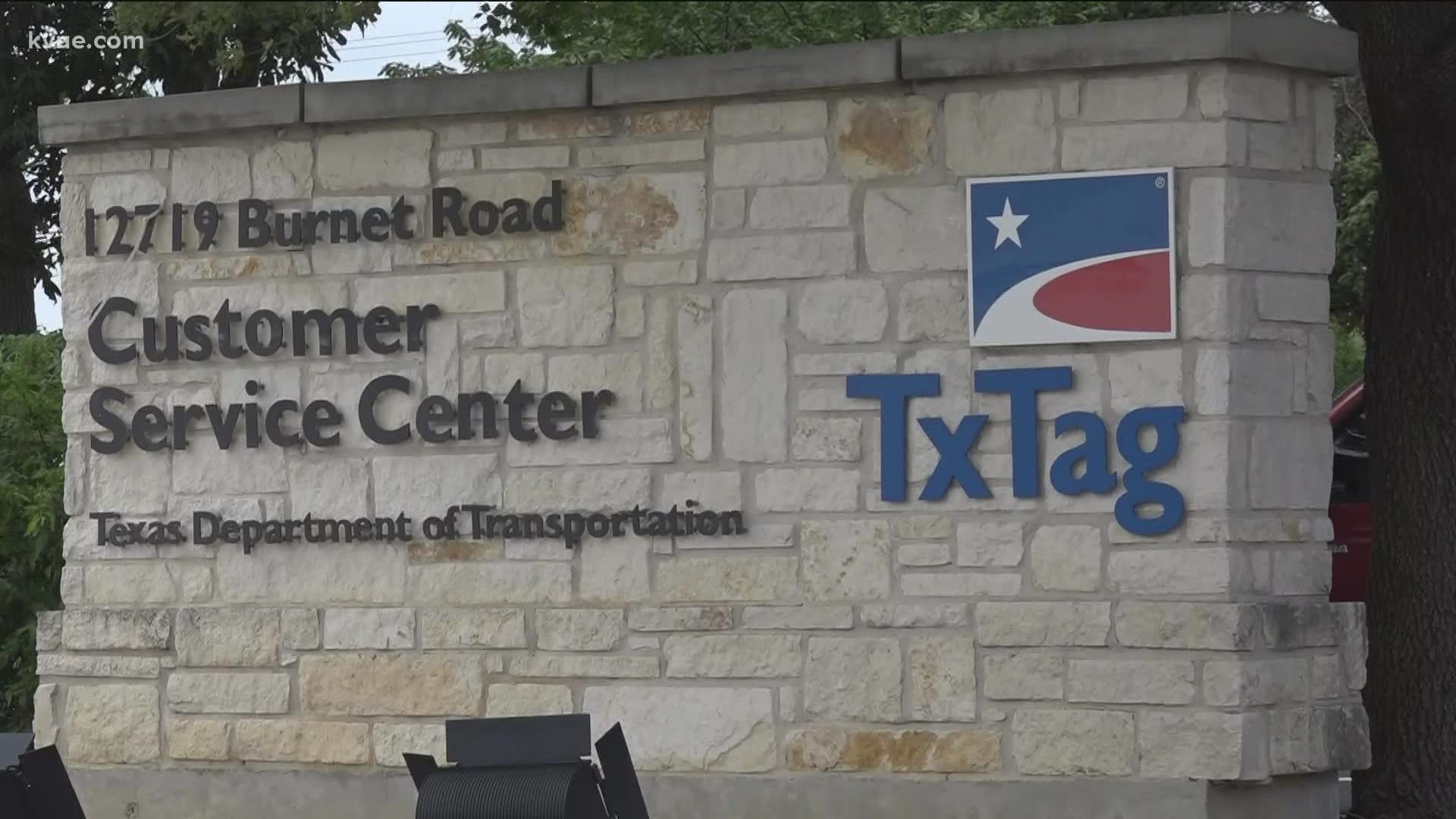 AUSTIN, Texas — The Texas Department of Transportation has cut ties with its toll operations vendor after a botched systems upgrade led to many TxTag customers being overcharged.

The State ended its contract with IBM following the technical problems, which caused TxDOT to have to refund more than $11.7 million in overcharges back to customers in May. The contract with IBM was first signed in 2019.

KVUE spoke with one Hutto woman in May who was hit with a TxTag bill of more than $550 following the upgrade.

In a statement on Friday, TxDOT said it was disappointed in the numerous difficulties the system had created for customers.

“We take the responsibility of providing a quality and trusted customer experience very seriously and regret the impact and inconvenience these past many months of lackluster IBM service have had on our toll road users,” TxDOT Executive Director Marc Williams said in a statement. “We will continue to keep customers apprised on our progress to improve our customers’ interactions with TxTag. Our customers deserve better, and we are committed to ensuring that they receive that going forward.”

An emergency contract with SAP and the Department of Information Resources Managed Security Services will provide interim services to help stabilize and improve the system, TxDOT said.

“This is not a step we take lightly,” Williams said. “But it is the step we had to take now. We simply could not move forward in the current state.”

TxTag customers do not need to take any action at this time as TxDOT begins the process of finding a new vendor.