Hotel occupancy taxes generate revenue for the City to put towards the local tourism industry. 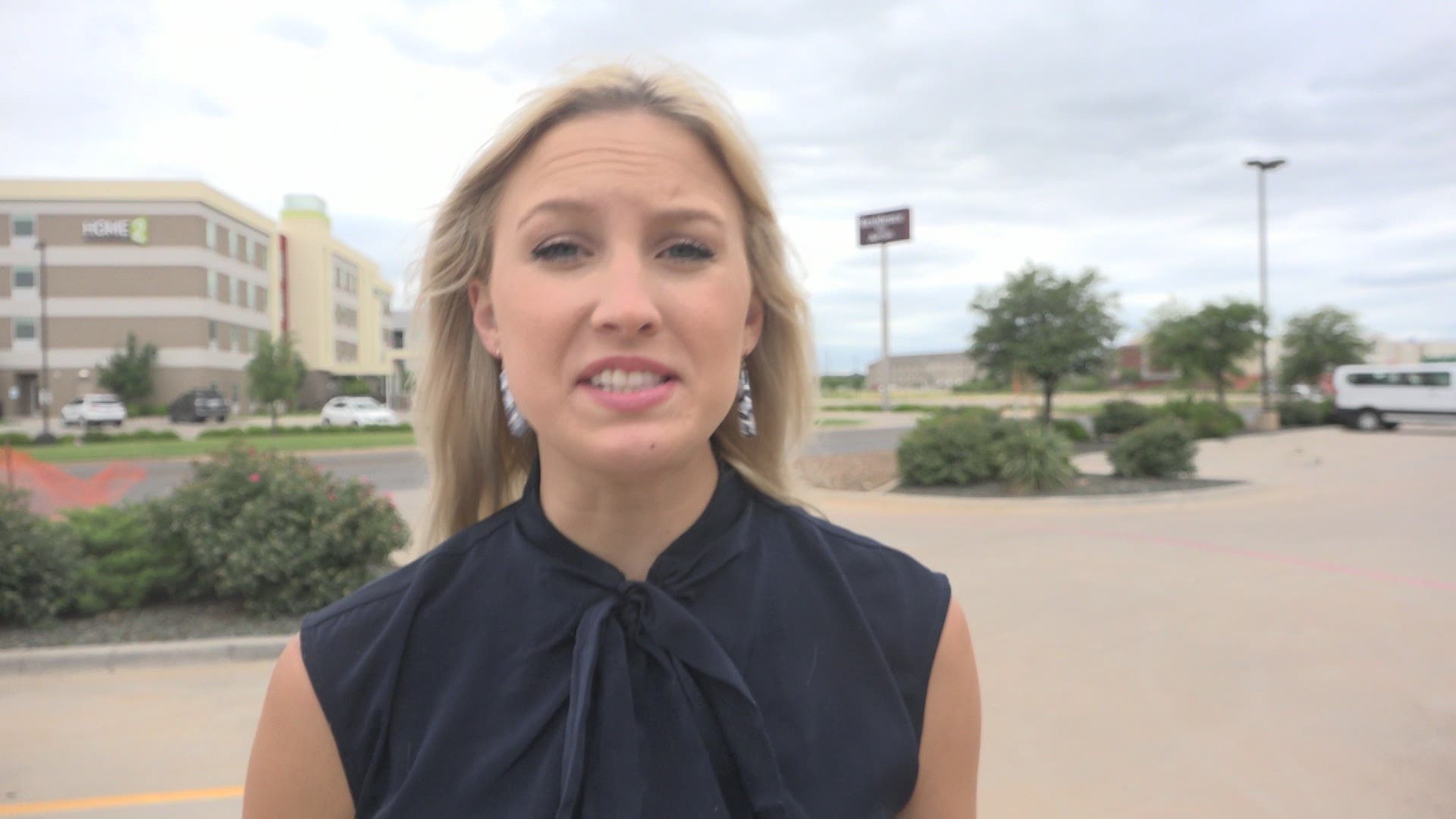 SAN ANGELO, Texas — You may recognize the hotel occupancy tax as the number on the bottom of your hotel bill. It's that number that makes a room that seemed affordable, all of a sudden seem overpriced.

The hotel occupancy tax (HOT) was implemented in the State of Texas in 1959, as a way to generate revenue for cities that goes towards the convention and tourism industries.

Hotels in San Angelo have seen a large decrease in business the past couple of months because of the COVID-19 pandemic, which means the revenue the City of San Angelo usually collects from hotel occupancy taxes has decreased dramatically.

"We're projecting a 50% year-over-year reduction for the remaining months of the current year, and that's loosely based on the percent decrease we're seeing in actual occupancy levels in the hotels. That will yield a $200,000 shortfall in the current year of almost 10%," Tina Dierschke, City of San Angelo finance director, said.

The money from those taxes goes towards anything that would attract tourists such as the Visitor Center, advertising and promotional programs, the arts, historical restoration, coliseum, sports facilities and other attractions in the community.

San Angelo's City Council is planning to reduce expenditures and possibly take money out of the hotel tax fund they have saved up in order to make up for the projected losses.

"The hotel tax dollars will be down, there's a need to be conservative and there's a need not to spend money that won't generate any positive increases in terms of hotel stays," San Angelo Mayor Brenda Gunter said.

“We are projecting a 38% year-over-year reduction for the first six months of 2021, and then a 25% year-over-year reduction for the last six months. That would yield a decrease of 20% for the entire fiscal year as far as hotel tax receipts, at about $18 million for next year’s budget. That is a decrease of almost $460,000, so we’ll need to find ways to either reduce expenditures or possibly dip into the hotel tax fund," Dierschke said.

The members of the City Council said its main goal is to set up some direction for this year, as well as plan and protect the budget for the Fiscal Year 2021.