The cuts come amid ongoing COVID-19 impacts on park business and the continued closure of Disney's parks in California. 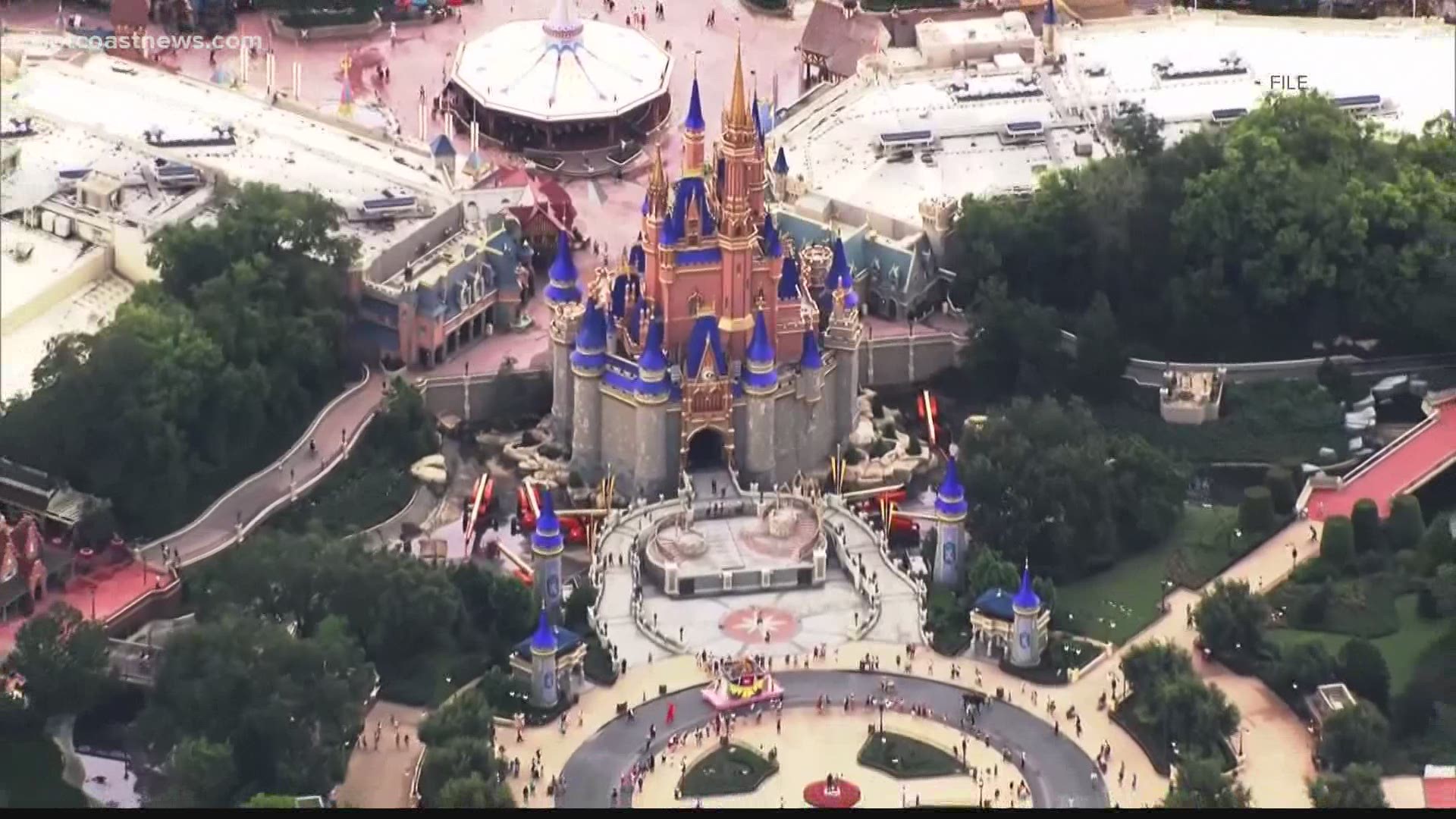 Josh D'Amaro, chairman of Disney Parks, Experiences and Products, released a statement saying about 28,000 domestic employees will be affected by the cuts. Of those, 67 percent are part-time cast members.

"We are talking with impacted employees as well as to the unions on next steps for union-represented Cast Members," D'Amaro wrote.

The layoffs come amid ongoing COVID-19 impacts on the theme park industry and the continued closure of Disney's parks in California.

D'Amaro wrote that "the continued uncertainty regarding the duration of the pandemic" has been "exacerbated in California by the State's unwillingness to lift restrictions that would allow Disneyland to reopen."

Disney Parks did not specify exactly how many employees from the parks are being let go.

"Over the past several months, we've been forced to make a number of necessary adjustments to our business, and as difficult as this decision is today, we believe that the steps we are taking will enable us to emerge a more effective and efficient operation when we return to normal," D'Amaro wrote.