"A lot of times, that population - the intellectually disabled - they’re forgotten. So, this reminds them that they’re not," Andrea Souflee said. 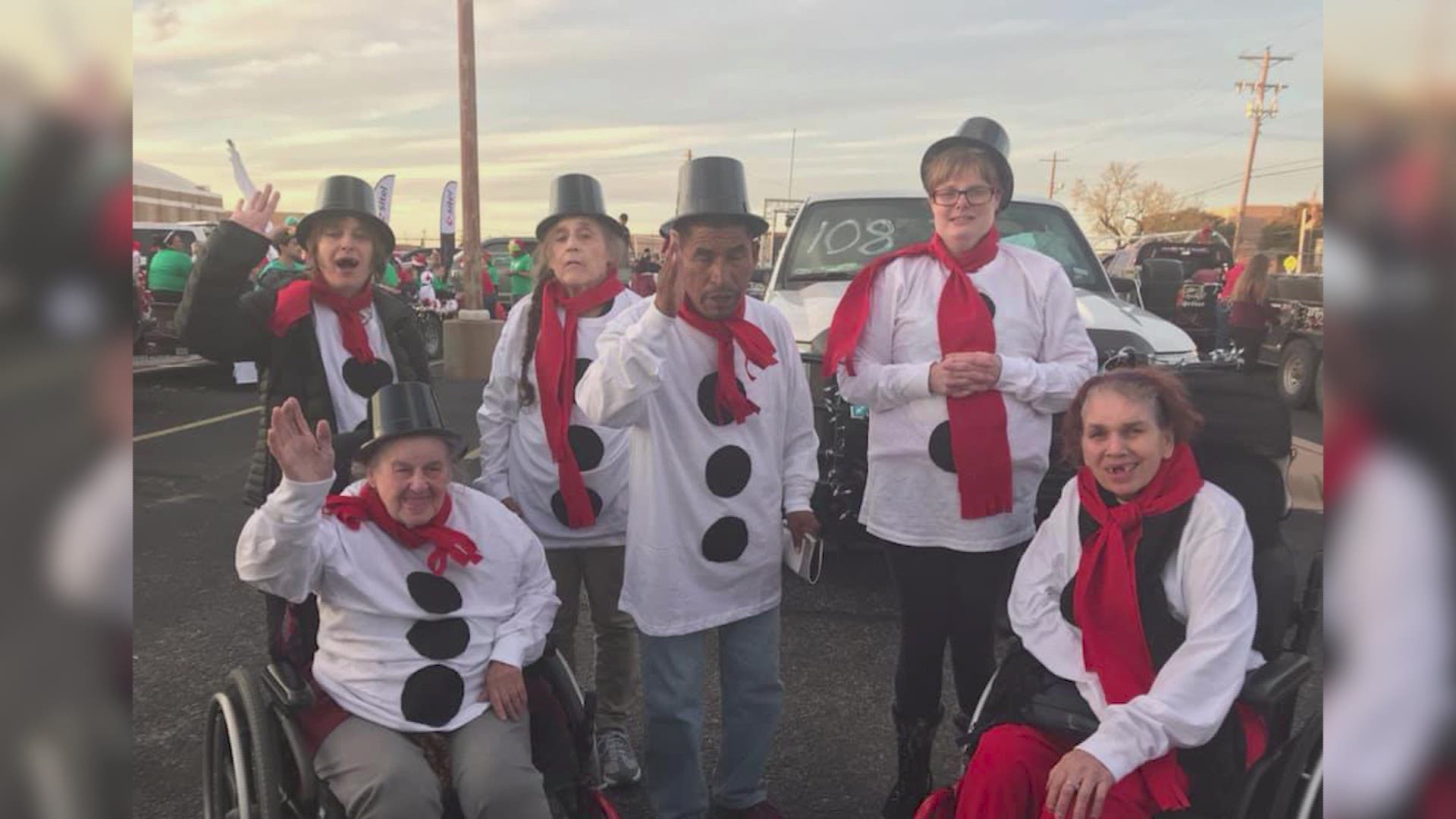 SAN ANGELO, Texas — For five months, the residents at the San Angelo State Supported Living Center have been isolated from their friends, families and the outside world.

"That's a big part of what keeps them happy. Especially their trips to town, which they can't do anymore," said Andrea Souflee, the director of community relations and volunteer services at the center.

That's why Souflee started the "send-a-smile" program, where members of the community send pictures, letters and drawings to residents at the center.

"There are 200 people that live at our facility and they’ve been restricted to campus since the middle of March. They have not been able to see their families, they have not been able to leave campus, or receive any visitors on campus. So, we’ve asked folks to send us cards or drawings. That way they can put it on their wall, and whenever they see it they can think, ‘oh, somebody’s thinking about me,’ right? ‘I matter,'" Souflee said.

Residents at the center - whose ages vary from 14 years old to 94 years old - have an IQ of 70 or below, so Souflee encourages people to send drawings and short, simple messages to lift their spirits.

"Our residents have an IQ of 70 or below, so a lot of them can’t even read, so pictures are really great for that. Something simple, like a kitty card that says hello, and when you open it up it has a simple ‘I’m thinking of you’ kind of message in it. A lot of times, that population - the intellectually disabled population - they're forgotten. So, this reminds them that they're not," she said.

If it's a large bundle, you can contact Souffle to pick it up at andrea.souflee@hhsc.state.tx.us.