AAA spokesperson Stephanie Milani said 1.2 million Tennesseans will travel in and out of the state this weekend. That's the highest number of travelers since 2005. 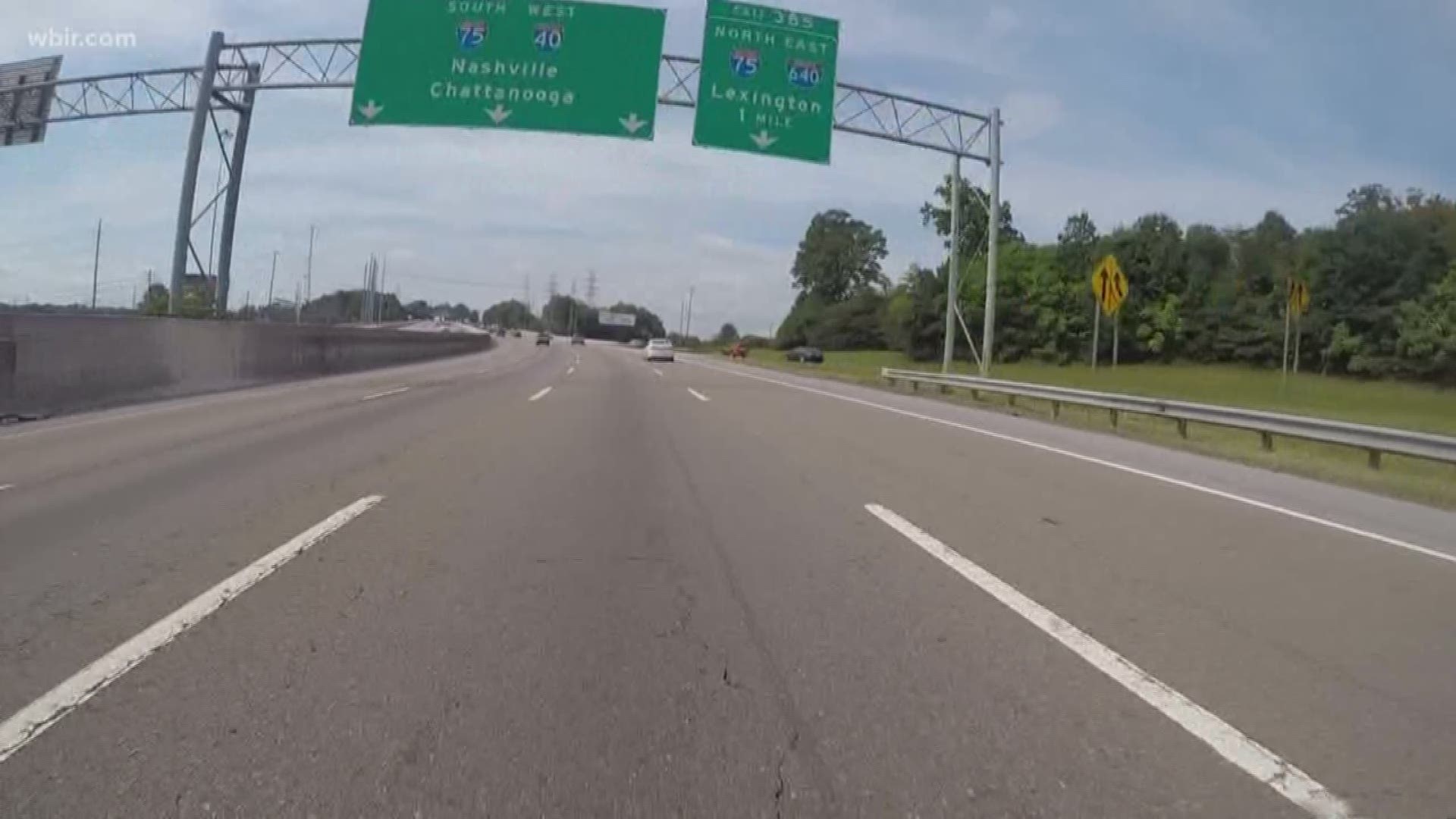 Knoxville — It's the start of another record-breaking travel holiday.

AAA predicts more than 54.3 million Americans will travel for Thanksgiving.

Stephanie Milani, AAA spokesperson, said 1.2 million Tennesseans will travel in and out of the state this weekend. That's the highest number of travelers since 2005.

BEFORE YOU GO | Check the traffic before you go!

“The biggest cause for the spike is a better economy and households increasing their wealth,” Milani said. “That boosts consumer confidence.”

Wednesday will be the biggest travel day. If you want to beat the rush, Milani recommends traveling early or right before the big feast.

“If you're trying to avoid the traffic then try to leave Thursday morning, if you can get to your destination in a few hours because typically the roads are pretty clear on Thanksgiving because most people have already made it to their destination,” Milani said.

Here's something to honk your horn about: Thanksgiving drivers will not be delayed by construction during this busy travel holiday.

According to Mark Nagi with the Tennessee Department of Transportation, starting Wednesday, November 21st at 6 a.m. TDOT will stop all lane closure activity on interstates and state highways until Monday November 26.

But not everyone has the holiday off. You may still see construction crews at work along the highway. Long-term lane closures will also remain in place on some construction projects for motorists' safety.

“We advise folks to use extreme caution when they're on the roads. And if possible, maybe leave during the non-peak hours because it's going to get very busy Tuesday afternoon and all day on Wednesday as well,” Nagi said.

Nagi recommends inspecting your car before your road trip. Be sure to check your oil, tires, gas level and battery.

Another thing that will help your holiday travel plans, gas prices continue to decline. Tennessee is averaging about $2.48 cents per gallon. That's eight cents higher than at this time last year.