Lake Brownwood, Inks Lake and Medina Lake are three of 27 Texas lakes designated as "fully infested." The invasive species has spread to 32 lakes. 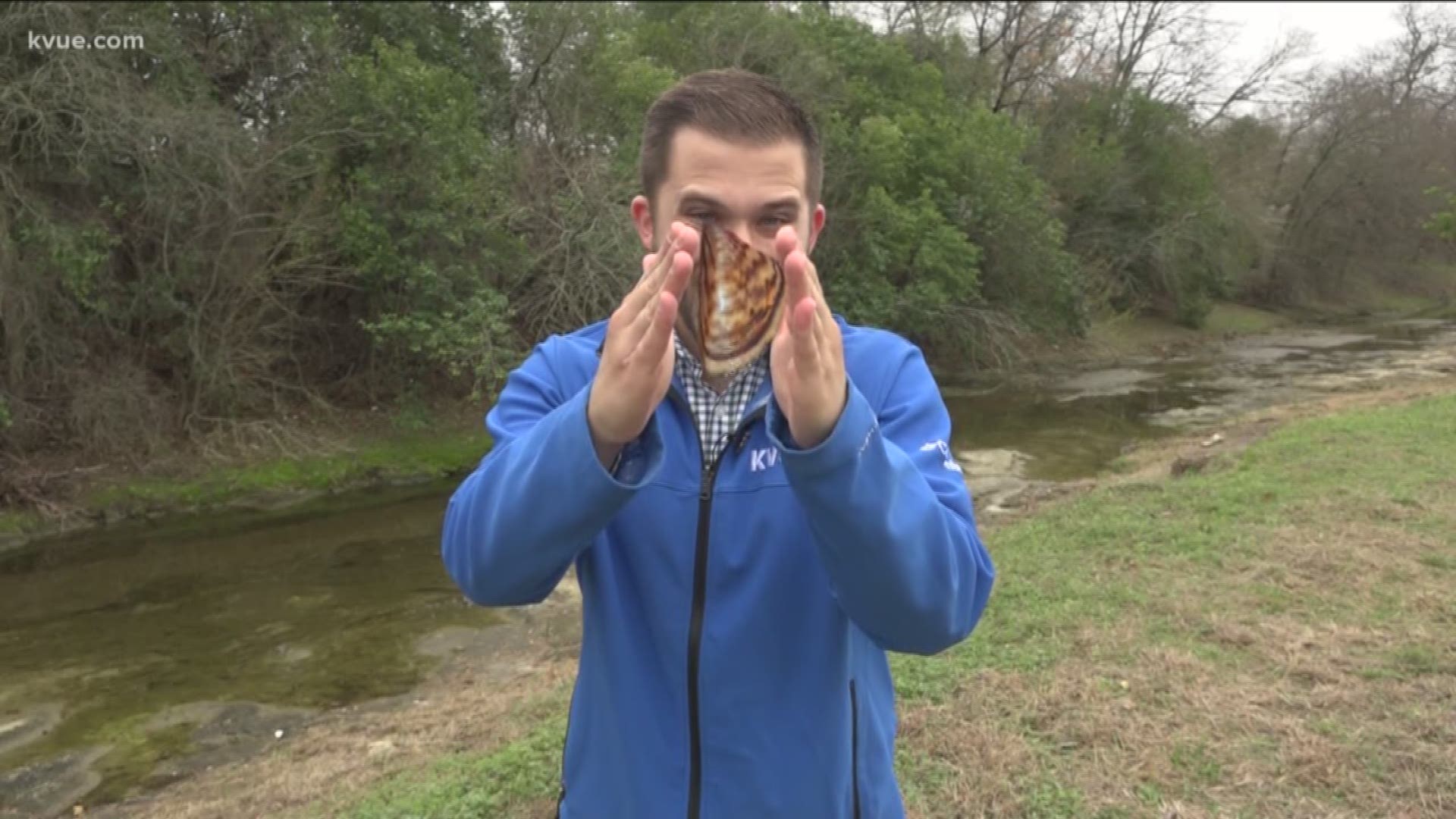 Lake Brownwood, Inks Lake and Medina Lake were designated as “infested” with the invasive species by the Texas Parks and Wildlife Department (TPWD), according to a press release from the department.

The “infested” designation is a result of recent sampling efforts by the TPWD at all three lakes. TPWD said this means there is “an established, reproducing population of zebra mussels in the lake.”

Inks Lake is in Central Texas near Burnet. Lake Brownwood is west of Waco, and Medina Lake is near San Antonio.

According to TPWD Inland Fisheries Regional Director Brian Van Zee, the mussels have spread to 32 Texas lakes, and 27 of those are fully infested. Boats stored or purchased on one of these lakes are likely infested with zebra mussels as well and are at high risk for moving them to a new lake.

The TPWD is asking boat owners to clean, drain and dry their boats before traveling from lake to lake, as zebra mussel larvae are microscopic and can be transported by boat unknowingly. For guidance on decontamination, owners are asked to call the TPWD.

Boaters reminded to #CleanDrainDry boats and gear to help slow spread of this invasive species.#TexasFishing pic.twitter.com/WJ71qisJMb

Transporting invasive species in Texas is illegal and can result in an up to $500 fine per violation. Zebra mussels can also be transported via barges, docks, hoists, pumps and more, according to the press release.

"As zebra mussels are continuing to spread westward and southward to new areas in Texas and as those lakes become fully infested, nearby lakes have an increased risk of being invaded and it is vital that boaters take steps to clean, drain, and dry boats to help slow the spread,” Senior Scientist for Aquatic Invasive Species Monica McGarrity said in a press release. “Boats owned or recently purchased that have been stored in the water must be decontaminated before moving them to another lake to prevent the spread of these highly invasive mussels.”

The TPWD is tracking the spread of zebra mussels through Texas lakes on their website. Anyone who sees the invasive species moving from lake to lake is asking to call the department at (512) 389-4848.