Tom Green Co. Parks will be closed until July 13

“The last thing I want to do is close down the Fourth of July, but I’m the one who has to see these patients come into the ER," said Dr. James Vretis. 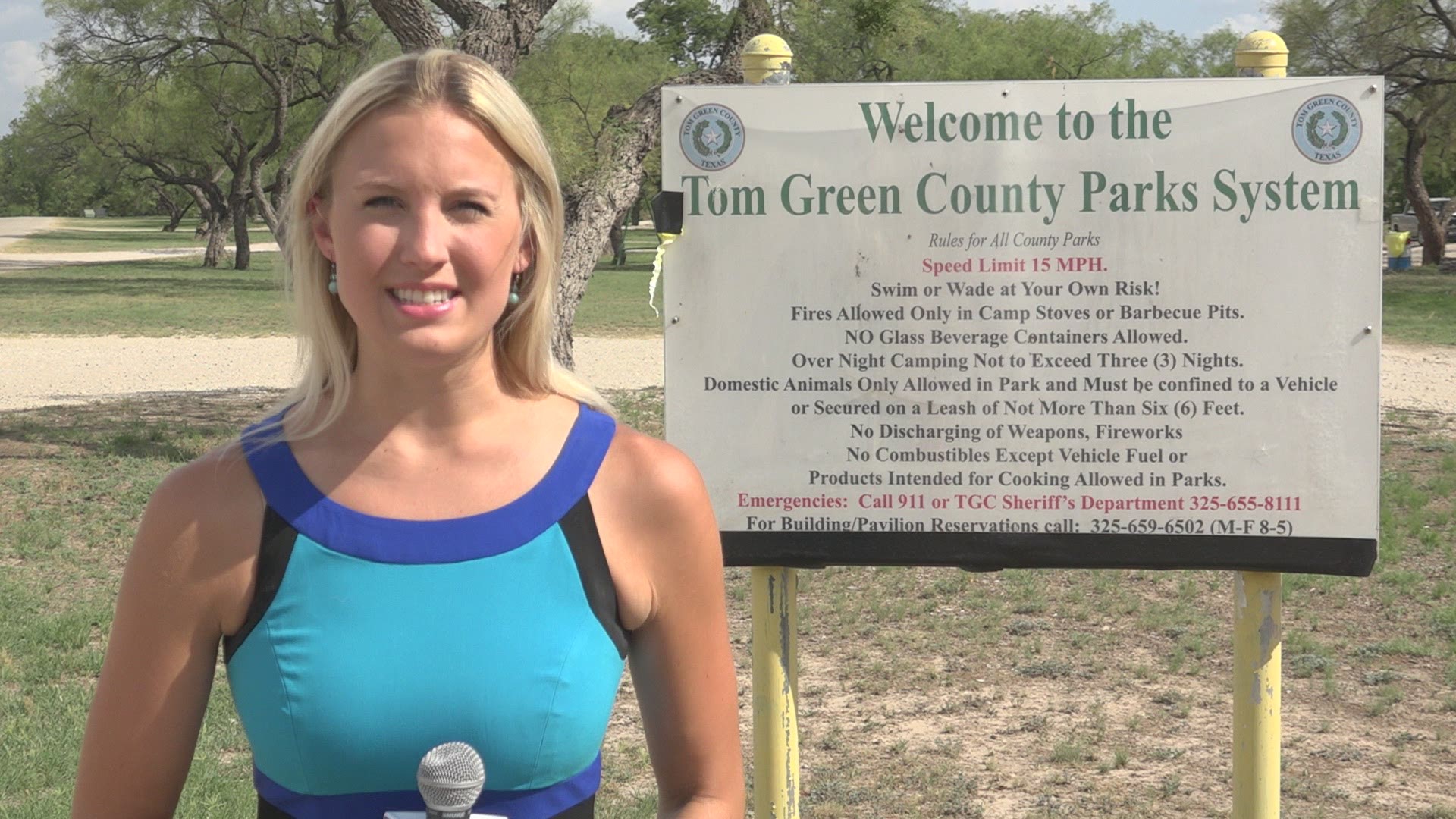 The decision was made by local health authority Dr. James Vretis, who said he does not want to see a repeat of the large gatherings he saw over Memorial Day Weekend.

“If you look at what we were like at Memorial Day, everybody did not social distance, they were in huge crowds together. We’re going to see that again - and worse - on the Fourth of July, if we leave the parks open. In San Angelo and Tom Green County, the numbers are just increasing exponentially," he said.

Vretis said the decision to close the parks was difficult but necessary to slow the spread of COVID-19.

“It was one of the more painful decisions. The last thing I want to do is close down the Fourth of July, but I’m the one who has to see these patients come into the ER. It’s really easy to be on the internet and say, ‘oh it’s no big deal, how many people have died?’ but if you look at the ones that get the disease and live, they’re miserable for days, weeks, or months at a time. It’s not an innocent virus by any stretch," he said.