Police said the newborn was found in a shallow grave off of Old San Antonio Road, near Onion Creek. 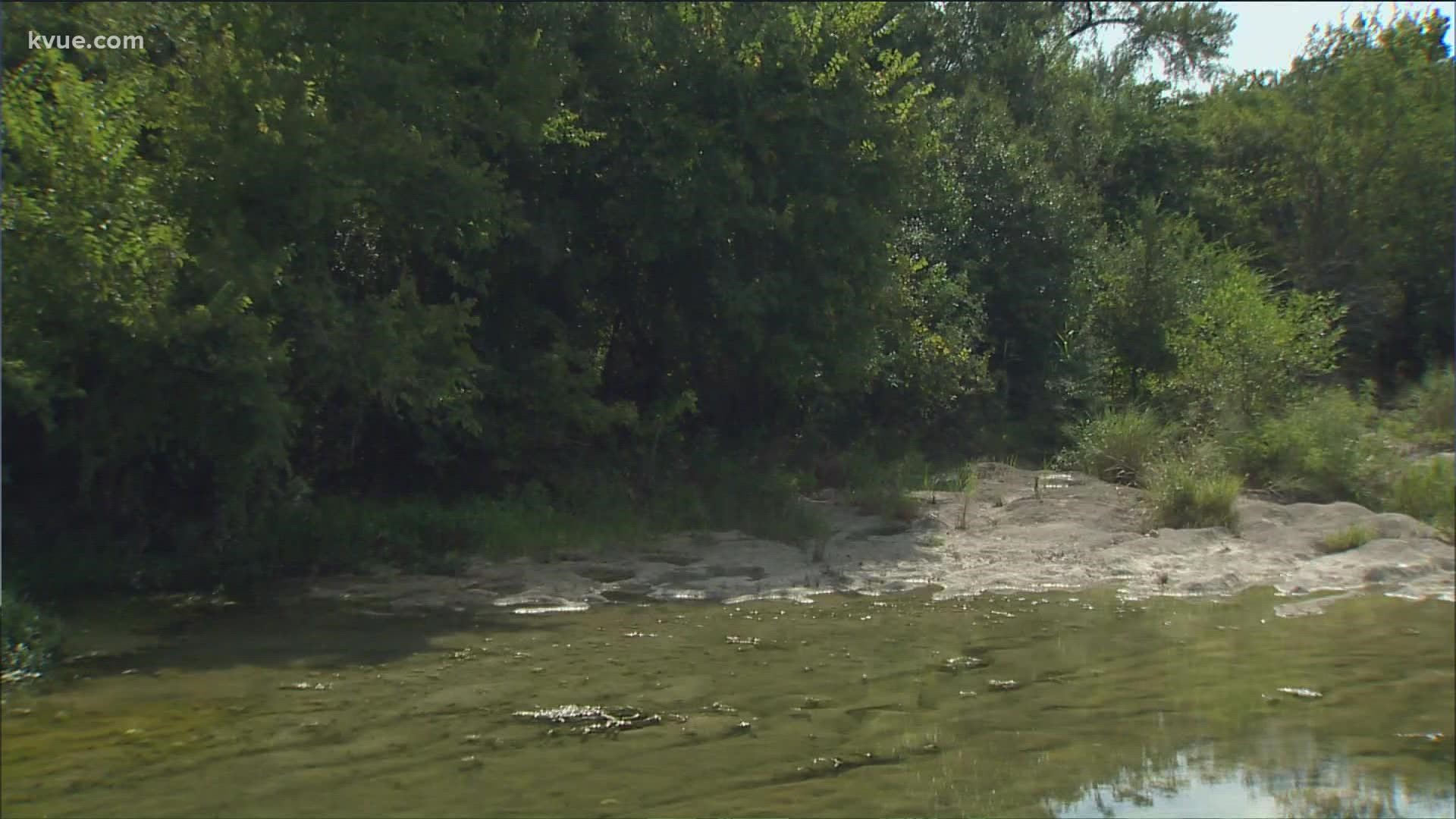 TRAVIS COUNTY, Texas — Travis County Sheriff's Office (TCSO) detectives are asking for the public's help locating the mother of a newborn infant whose body was discovered in a shallow grave in late August. Detectives are looking to piece together the events that led to the infant's death and ensure the mother is not in danger.

On Aug. 25, the TSCO launched a suspicious death investigation after the infant's body was discovered by a fisherman off of Old San Antonio Road, near Onion Creek.

TCSO said the call first came in around 8:30 a.m. on Aug. 24. The fisherman said the body was located in a shallow grave. Officials estimate the body, which was not clothed but was enclosed in plastic, had been there several days, perhaps a week. Detective Ben Wright said that the grave looked as though it may have been dug by hand.

An autopsy was conducted on Aug. 25, the final results of which are pending. The plastic the infant was found enclosed in will be sent to the FBI for further investigation.

"The baby wasn't buried. She was discarded, thrown away," Homicide Sgt. Sylvia Leal said on Sept. 7. "The body was left in the woods, lying in a very shallow depression. It's a miracle she was found so soon after being left. I believe we are meant to find the answers she deserves."

The TCSO said detectives are determined to find out what happened and to give the infant dignity. She has been given a name, Ivy, by the crime scene specialists who took care of her and collected evidence from the location where she was found. The TCSO said the evidence collected leaves room for many possibilities as to what may have happened.

"There are homeless camps in the area, and we can’t rule out the possibility the mother is transient, but it’s also possible this was a case of abuse, covered up by someone involved. We’re concerned for the mother’s safety and are trying to find her," Wright said.

Wright said the area where Ivy was found is a little on the remote side, but there are neighborhoods in the vicinity, including four or five apartment complexes. Wright said the TCSO has interviewed and obtained DNA samples from two women that witnesses said had been in late-term pregnancy. Both deny being Ivy's mother at this time.

The TCSO is now asking for the public's help locating Ivy's mother.

"I believe someone knows something about the mother. Even one small piece of information might be all we need to determine what happened. I’m asking anyone who has knowledge of the incident or the identity of the mother to call. We want to make sure this mom is safe and bring Ivy the closure she deserves," Travis County Sheriff Sally Hernandez said.

Anyone who knows anything about this incident is asked to call the TCSO tip line at 512-854-1444.