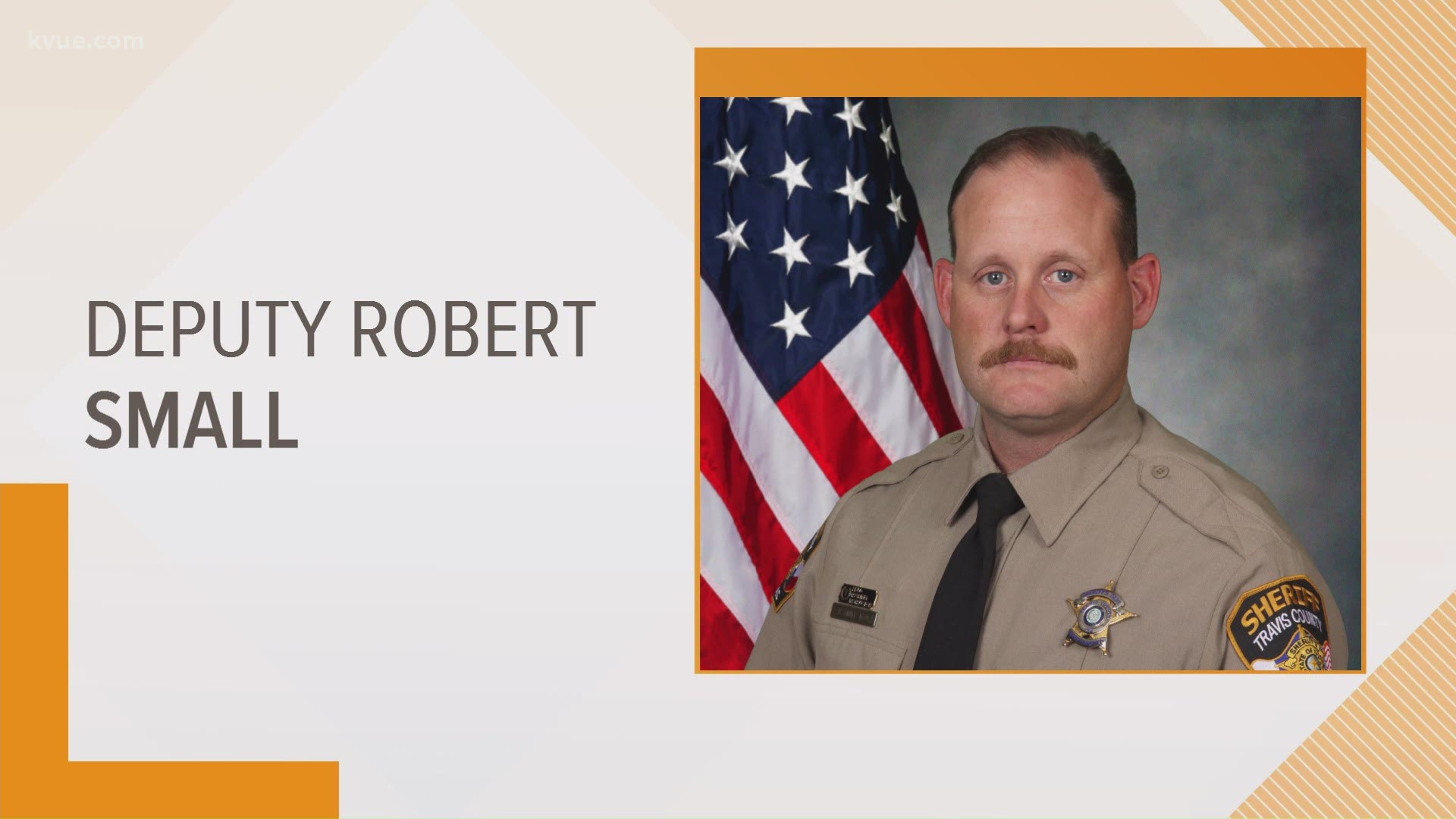 According to the TCSO, Sr. Deputy Robert "Drew" Small was driving a motorcycle and collided with another vehicle. The accident is under investigation by the Texas Department of Public Safety.

Small, 48, was assigned to the TCSO Motors Unit and was off duty, driving home from Louisiana at the time of the crash, according to the TCSO. His body will be escorted to the Travis County Medical Examiner's Office by TCSO deputies.

Small joined the TCSO in December 1995, starting his career in dispatch. He served as a corrections officer for several years before becoming a deputy in 2006. He worked night shift patrol in western Travis County for over a decade before moving to the Motors Unit in December 2018.

The TCSO said Small's employee development file is "stacked with letters of appreciation and commendation from the community," and he recently received a Unit Citation for his work with the Special Response Team.